IAS Exam Essay 2017: Impact of New Economic Measures on Fiscal Ties Between the Union and States

In this article, we have provided an approach to attempt the questions of IAS Mains Exam 2017 Essay paper that an IAS aspirant should follow. A must-read article for the IAS aspirants who have set IAS Exam 2018 as their goal to crack. 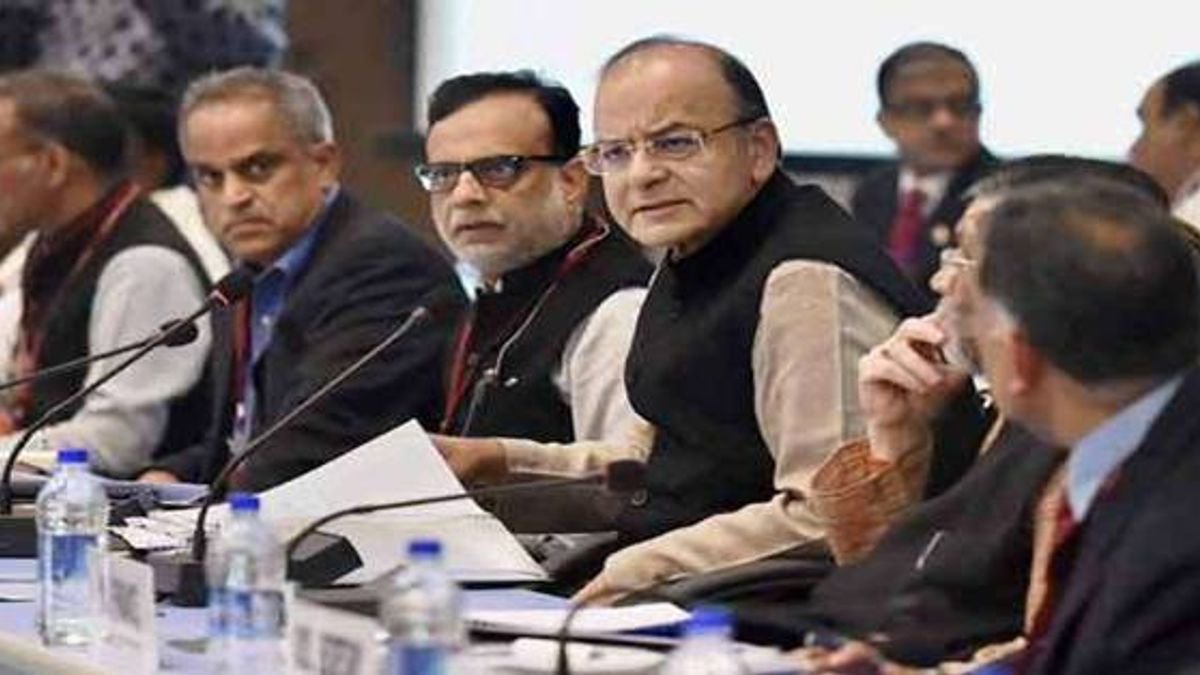 Topic 4: Has the Non-Alignment Movement (NAM) lost its relevance in a multipolar world?

Like every year, the essay paper of IAS Exam 2017 have topics which were in discussion at large during the whole year, has been asked by the UPSC.  The ‘fiscal ties between the union and states in India’ was an obvious topic to be asked in UPSC IAS Mains Exam 2017. Here, we are going to provide the blueprint of the topic that should be covered while attempting the topic and hope the IAS aspirants will find it more useful in respect of the IAS Exam 2018.

Topic 2: Impact of the new economic measures on fiscal ties between the union and states in India

India has a federal form of government which means there are many states which collectively forms a ‘Union of states’. Part XI of the Indian constitution specifies the distribution of legislative, administrative and executive powers between the Union, also known as the Central government, and the States of India. But the way of working all the state governments is different from each other and the financial system of these states has also a federal form financial system.

Constitutionally, the essence of the form of federal government is that all the states and the central government will work independently and they will act according to their demarcated spheres of action only. If the respective jurisdictions and responsibilities are equally divided among them, then it is the responsibility of the Union of India to provide them with the sources of raising funds in order to discharge the function of being a state and as an alley of the Union of India. The federal character of public finance in India had been started in the 1970s but it has also been revised and improved in the later period in order to make the strong fiscal relationship between centre and states.

Fiscal Policy Reforms in India and its Performance over the years

3. Roll out of GST- Restructure of Centre and State’s fiscal relationship

Losses for the States