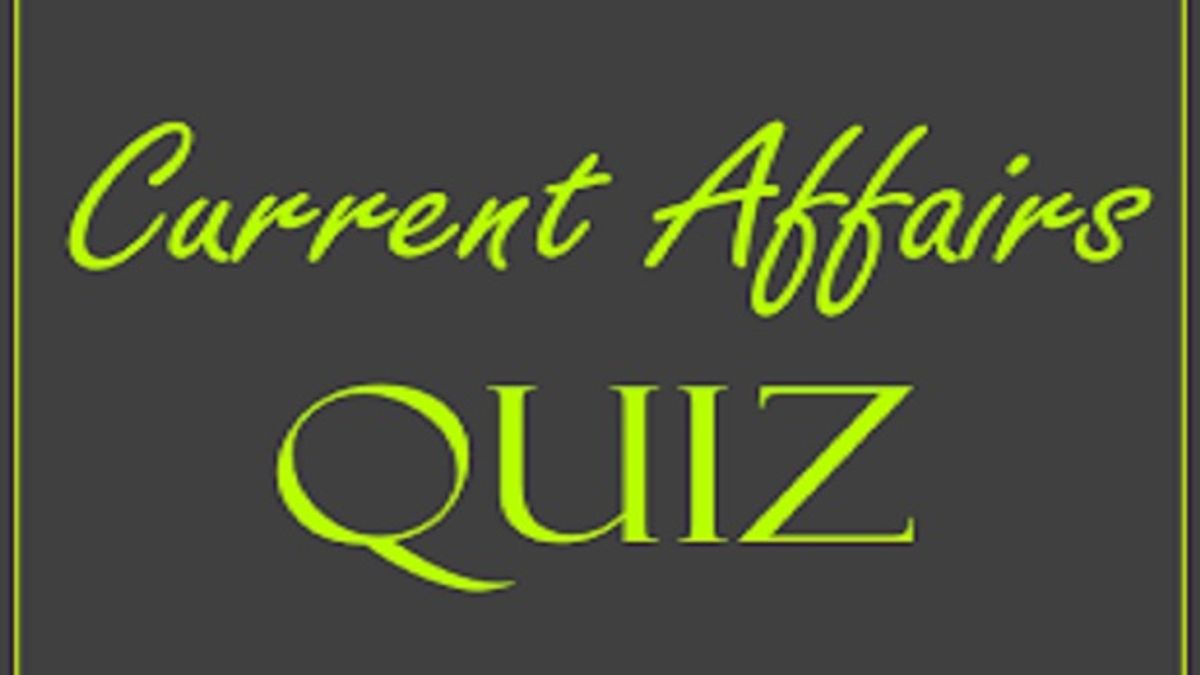 1. Recently, “New India- We Resolve to Make” exhibition cum cultural event organised in Mumbai. Consider the following statements regarding the New India Movement:
1. Under “New India” vision, the Government led by Prime Minister Narendra Modi has been working with commitment to welfare and empowerment of that poor section of the society which remained the below poverty line even after seven decades of Independence.
2. The aim of the initiative is to bring in many changes in the country for the betterment of country’s economy, citizens, society, governance, security and other verticals.
3. “Sankalp Se Siddhi” (Attainment through Resolve), a new programme launched by the Prime Minister Narendra Modi for his initiative of New India movement begins from 2017 till the year 2022.

“Sankalp Se Siddhi” (Attainment through Resolve), a new programme launched by the Prime Minister Narendra Modi for his initiative of New India movement begins from 2017 till the year 2022. The programme was launched on the occasion of 75th anniversary of Quit India movement. The Prime Minister has urged the citizens to join in the movement and make a common effort to create an India of our freedom fighters’ dream by 2022. Many ministers and government officials have taken the pledge on the occasion to be a part of New India Movement.

2. As part of the defence cooperation, a joint military training, Exercise Yudh Abhyas - 2017 is being conducted with which of the following countries:
a. Russia
b. USA
c. Israel
d. Japan

As part of the ongoing Indo-US defence cooperation, a joint military training, Exercise Yudh Abhyas - 2017 is being conducted at Joint Base Lewis McChord, Washington, the USA from 14 to 27 September 17. Exercise Yudh Abhyas is one of the largest joint running military training and defence corporation endeavours between India and USA. This will be the 13th edition of the joint exercise hosted alternately between the two countries.

Exercise Yudh Abhyas will provide an opportunity to the armed forces of both countries to train in an integrated manner at Battalion level with joint planning at Brigade level. Multiple scenarios will be rehearsed during the joint exercise with a view to understanding each other's organisational structure and battle procedures which would result in a higher degree of joint manship that would further facilitate interoperability between the armed forces of both countries to meet any unforeseen contingency across the globe. The exercise is also an ideal platform to learn from each other's experiences of planning and execution of operations.

3. ‘Living with Pythons’, an innovative initiative started to create awareness and instil appreciation about India’s Python species. Consider the following statements regarding this:
1. Generally, there are only three kinds of python found in India as Rock Python (Python molurus), Burmese Python (Python bivittatus) and Reticulated Python (Malayopython Reticulatus).
2. This is the first of its kind of initiative for important large snakes like the python and is the first of many initiatives that will follow as part of this project.

4.  NITI Aayog has created an Expert Task Force to provide a major thrust to job creation by enhancing India’s exports. Consider the following statements regarding this:
1. It has been tasked to recommend sector-specific policy interventions in key employment sectors.
2. It has been asked to recommend measures to enhance trade in services with high employment potential.
3. It has been tasked to Identify key macroeconomic factors constraining exports and suggesting methods to address these constraints.

To provide a major thrust to job creation by enhancing India’s exports, an Expert Task Force has been created by NITI Aayog.

While the Indian workforce has high aspirations, a majority of the workers are still employed in low-productivity, low-wage jobs in small, micro and own-account enterprises. An urgent and sustained expansion of the organized sector is essential to address India’s unemployment and under-employment issue. An important strategy is also to enable a shift towards more labour-intensive goods and services that are destined for exports. Given the importance of exports in generating jobs, India needs to create an environment in which globally competitive exporters can emerge and flourish.

5. Recently, Indian Government has launched which of the scheme in Malaysia?
a. Jan Dhan Yojana
b. UJALA
c. PAHAL
d. Skill India

Energy Efficiency Services Limited (EESL), under Ministry of Power, Government of India has launched UJALA (Unnat Jyoti by Affordable Lighting for All) Scheme in the State of Melaka, Malaysia recently. The Scheme was launched by Chief Minister of Melaka Datuk Seri Utama Ir. Hj. Idris Bin Hj. Haron. In due course of time, the successful Indian model of UJALA scheme has become a sought-after example for the different nations of the world and will now be implemented in Melaka to extend programme benefits to people of the region.

Under this scheme, each household in Melaka will get 10 high-quality 9-watt LED bulbs at a cost of only RM 10, which is a special price and is almost half of what in begin offered in the market. The distribution of these LED bulbs will take place from 28 numbers of Japerun in the region. These Japerun are a unique community welfare and engagement centres, which are situated across the Melakan State. Under the extensive and ever-expanding idea of UJALA, Energy Efficiency Services Limited (EESL) plans to distribute about 1 million 9W LED bulbs, which will replace 18W CFLs. The initiative will have the logistical assistance and facilitation support from Green Growth Asia, which is a not for profit organization. The price of each bulb will be way lesser than the global average price of the LED bulbs, which still swings between 3-5 USD. Notably, each bulb that is being provided by EESL under the UJALA scheme in Melaka comes with a 3-year free replacement warranty against any technical defects. These bulbs sent from India will be of leading brands and manufacturers like Osram, Philips along with other companies of repute.