IIT Kanpur is considering setting up a dedicated Artificial Intelligence research centre which will fortify the available streams in AI at the institution. 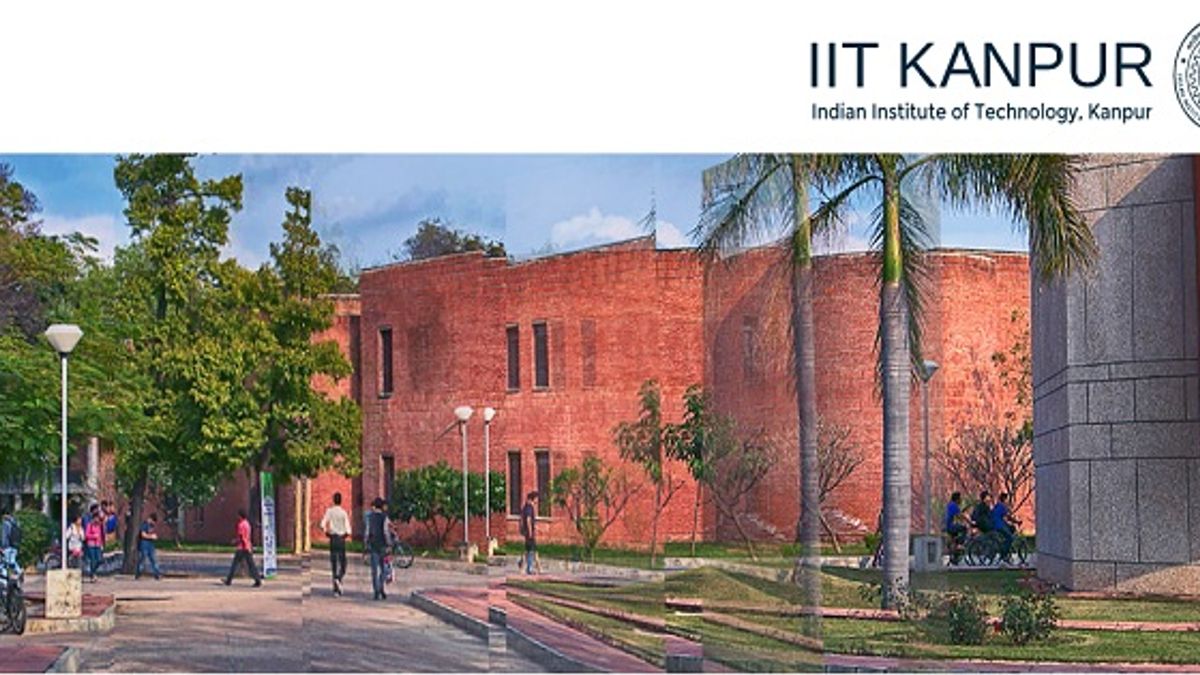 The Indian Institute of Technology, Kanpur (IIT Kanpur) is mulling over its idea of setting up a research centre for artificial intelligence (AI) and Internet of Things (IoT). The centre will be used specifically for conducting research and teaching in modern concepts regarding AI, IoT, and other emerging technologies.

IIT-K deputy director Manindra Agrawal, who is also a professor in the Department of Computer Science and Engineering, said the proposal is at the discussion stage and is expected to be executed very soon.

IIT Kanpur already introduced a few courses in Artificial Intelligence and related topics at the undergraduate level. All these courses are quite popular among students.

India has been ranked third globally in terms of quality AI research publications after China and US.

Some Important initiatives and Works by IIT-Kanpur include: