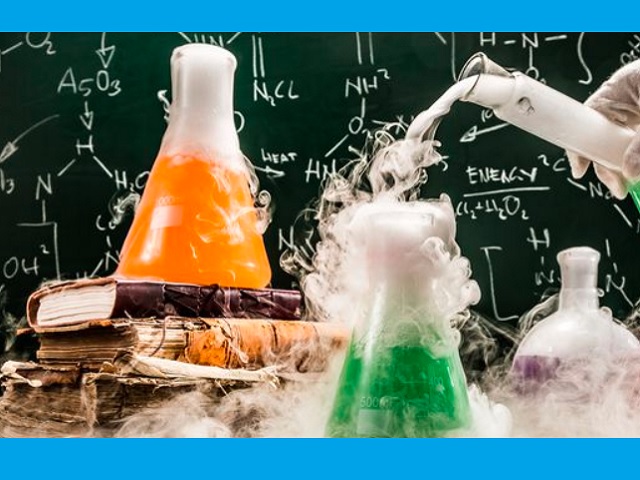 JEE Main 2020 & NEET 2020: Get important MCQs (with answers) from NCERT book of CBSE Class 11 Chemistry (Chapter 2 - Structure of Atom). These important MCQs are based on topics & concepts from which questions have been frequently asked in previous engineering entrance exams (like JEE Main, WBJEE etc) and medical entrance exams (like NEET). Answers of all the questions are provided with the questions for convenience. Students preparing for NEET 2020 & JEE Main 2020 are recommended to try these questions and check their preparation level for the exams. These questions are also important for the students preparing for the upcoming Chemistry exam.

1. Which of the following options does not represent ground state electronic

configuration of an atom?

2. Which of the following statements about the electron is incorrect?

(i) It is a constituent of cathode rays

(iii) It is a basic constituent of all atoms.

(iv) It is a negatively charged particle.

3. How many angular nodes for 4d orbital?

5. Two atoms are said to be isobars if

(i) they have the same atomic number but different mass number.

(ii) they have the same number of electrons but different number of neutrons.

(iii) they have the same number of neutrons but different number of electrons.

6. Which of the following properties of atom could be explained correctly by Thomson Model of atom?

(i) Overall neutrality of atom.

(iii) Position of electrons, protons and neutrons in atom.

9. Which of the following is responsible to rule out the existence of definite paths or trajectories of electrons?

10: Which of the following statement is not correct about the characteristics of cathode rays?

(i) They start from the cathode and move towards the anode.

in the cathode ray tube.