IAS exam is considered to be the most prestigious exam in the country. As we know that the pattern of civil services exam has been changing since decade. Therefore, methods of preparation are also changing like several TV programmes are there which can help in the preparation. Let us study about some TV programmes through this article.

IAS is a profession that attracts everyone. There is no doubt that the examination of UPSC and IAS is considered to be one of the toughest examinations. But it is said that 'Everything is possible', 'Impossible' means 'I m possible'. Isn’t it! Over the years, the Civil Service Exam or IAS exam pattern has undergone a number of changes like change in the number of optional papers, the introduction of CSAT paper, etc. Therefore, pattern for the preparation is also changing.

As, new technologies are evolving certain TV programs, internet are also playing crucial role in the preparation. Let us study through this article about several TV programmes that will help in the preparation of IAS or UPSC and it will also help those aspirants who have just started their preparation.

TV programmes for the preparation of IAS/UPSC Civil Service Examination

Made In India (Epic Channel) - This show broadcast on epic channel. It shows the inventions and contributions by India to the world. Its host was Nasir Khan.

Prdhanmantri (ABP News) - Prime Minister is an Indian television political documentary series hosted by actor-director Shekhar Kapur on Hindi news channel ABP News. It has been directed by Puneet Sharma. It was premiered on 13 July, 2013. This weekly program shows the history of India from 1947 to the present. In this show interesting is that an attempt has been made to show changes in the country during the tenure of Prime Ministers.

Samvidhaan: The Making of the Constitution of India (Rajya Sabha TV) 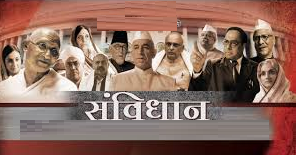 It is a ten-part television mini-series based on the making of the Indian Constitution. It has been directed by Shyam Benegal. The authors of the series are Shama Zaidi and Atul Tiwari. On 2 March, 2014 the show was premiered on the Rajya Sabha TV channel.

What are the Parliamentary Privileges in India?

The Big Picture (Rajya Sabha TV Program for UPSC) - The Big Picture is a daily program in which the topic of current national or international significance are discussed with several features.

Policy Watch (Rajya Sabha TV) - This is another show which is broadcast on Rajya Sabha TV. The objective of the show is to discuss the economic development of our country with various subject experts. 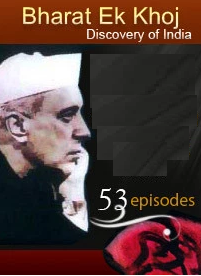 This serial consists of fifty three episodes which is an Indian historical drama based on the book of Pandit Jawaharlal Nehru 'The Discovery of India'(1946). Do you know that this serial covers five thousand year history of India from the beginning to the coming of independence in 1947? This drama is written and produced by Shyam Benegal.

Sarkar ki Duniya (Real TV) - This was a reality TV show which broadcast on Real TV on 2 March, 2009. In this show total 18 contestants were selected from all over India. It was hosted by film actor Ashutosh Rana. It took place on the Mango Island in Karwar, Karnataka.

State of the Economy (Rajya Sabha TV) - This is a weekly show. It is also broadcast on Rajya Sabha TV. It is an interview show with major decision makers and analysts. 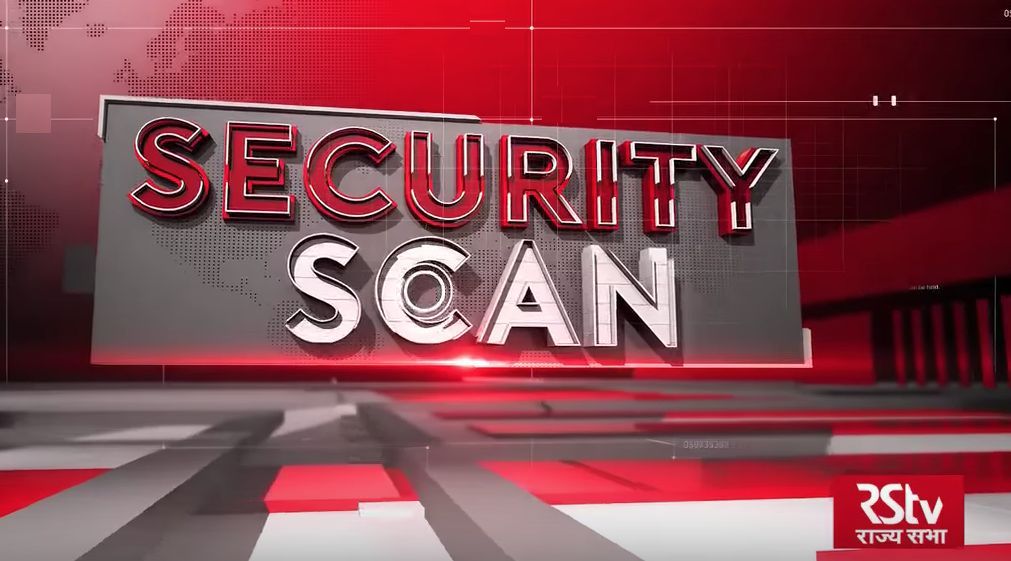 Some episodes of this serial are also good which deals with the security issues in India and help in the preparation of the UPSC.

Law of Land - It shows about new government schemes.

Main bhi Bharat - This show deals with the tribes of India. It will be more useful for students whose subject is anthropology.

All India Radio Program: Also you can hear daily news analysis on All India Radio (AIR) from 9.15 pm to 9.30 pm. This may help in preparing Current Affairs for the exam.

It is also seen sometimes that things become clearer by seeing rather than by studying or reading. Although it is not easy for civil aspirant to see TV shows but some programmes related to international issues, historical events, epics, constitution, current affairs etc. can be seen. They make minds fresh of the aspirants which may also help in understanding of the subjects of UPSC exam. No doubt with some TV programmes various other measures aspirants should follow to crack the paper.