Is there a need to strengthen recruitment process for IBPS clerk as there is no interview now!

The banking industry is soon expected to abolish the personal interview round and introduce new tests for assessing the candidates in selecting them to various job profiles. The decision to abolish personal interview in the lower and junior level clerical position came right from the Prime Minister of the company. 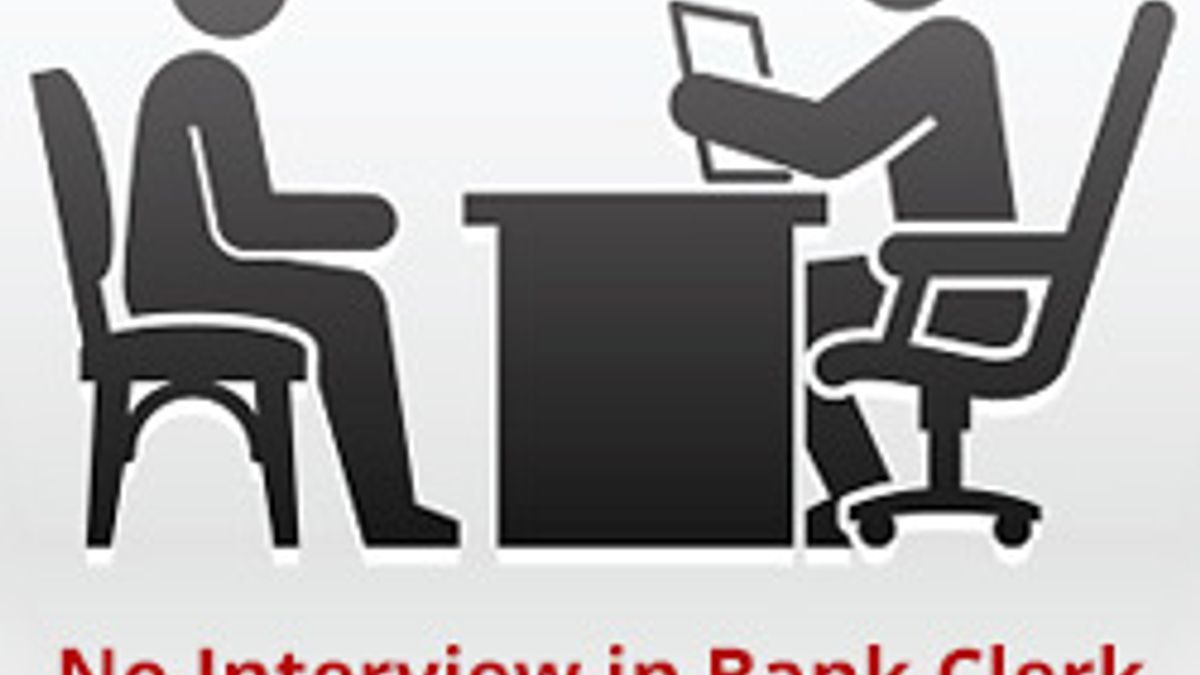 IBPS clerk as there is no interview now!

Through the sources it has almost become evident that the personal interview round would get abolished for bank clerk recruitment in the country. After the announcement of the Prime Minister Narendra Modi, to abolish the practice of personal interview for the Group C and D posts, it is just a matter of time now when the banking sector would also declare to abolish the same. Along with IBPS, SBI and RBI would also consider the same in time to come. In this regard, the banking industry is looking for other options to test the candidates after they clear the written examination. It is not practical to select candidates just through the written examination, as banking involves interaction with customers and a sharp mind at desk. The candidates must remain prone to take pressure at the workplace and should be strong enough to handle day to day situation in the office. The candidates should have a minimum wit to carry out operations in the banks, and this could only be tested through having one to one conversation with the candidates during the selection procedure.

Many candidates often get nervous and perform real bad at the personal interviews, ending their possibility to make it to the post. The new decision of excluding personal interview would help candidates getting the desired confidence and allow them to try hard to get the job. The psychometric test is yet another option, which is most likely to replace the personal interview round. This test would be an extension in the written test, which could both be conducted online or offline. The test is for checking the mental and psychological ability of the candidates to handle various situations. They would have to undergo various numerical reasoning tests, verbal reasoning tests, diagrammatic reasoning test and situational judgment test in the psychometric test. Being a written examination, it can reduce the fear among the candidates and at the same time check the psychological aspects of the candidates.