The Eighth International Workshop on Graph Labelings (IWOGL 2014) is organized by the National Centre for Advanced Research in Discrete Mathematics (n-CARDAMTH), Kalasalingam University, Anand Nagar, Krishnankoil during December 03-06, 2014. This programme is sponsored by the Department of Science and Technology and the Indian National Science Academy, New Delhi. The proceedings of this workshop published as a special issue of the Elsevier Journal “Electronic Notes in Discrete Mathematics”. Our University is the first University in the world to organize this workshop for the second time, the first during January 07-10, 2009. 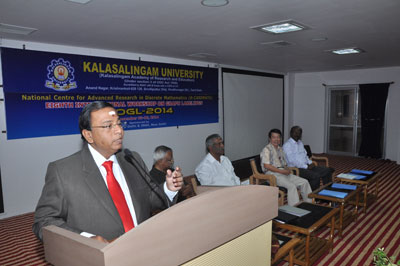 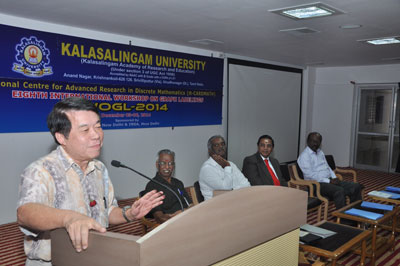 Mr. K. Sridharan, Chancellor, Kalasalingam University presided over the function. In his presidential address he appreciated the efforts taken by the Director (n-CARDMATH), Prof. S. Arumugam in bringing  this workshop to our campus for the second time. He also advised the young researchers to make best use of this opportunity, interact the experts who are available in the workshop for all the four days and come out with collaboration and joint research papers. 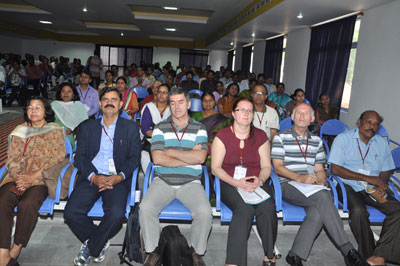 Dr. S. Saravanasankar, Vice-Chancellor in his felicitation address expressed his deep appreciation for organizing this workshop. Further he expressed his happiness over the overwhelming response from the participants who have come from almost all parts of the country and also international participants. 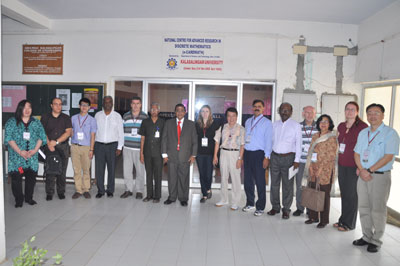 Prof. K.M. Koh from National University of Singapore, inaugurated the workshop. In his inaugural address he emphasized on the importance of applications of various types of graph labelings and scope for further research on these topics.

Prof. P. Paulraja, Department of Mathematics proposed the vote of thanks.