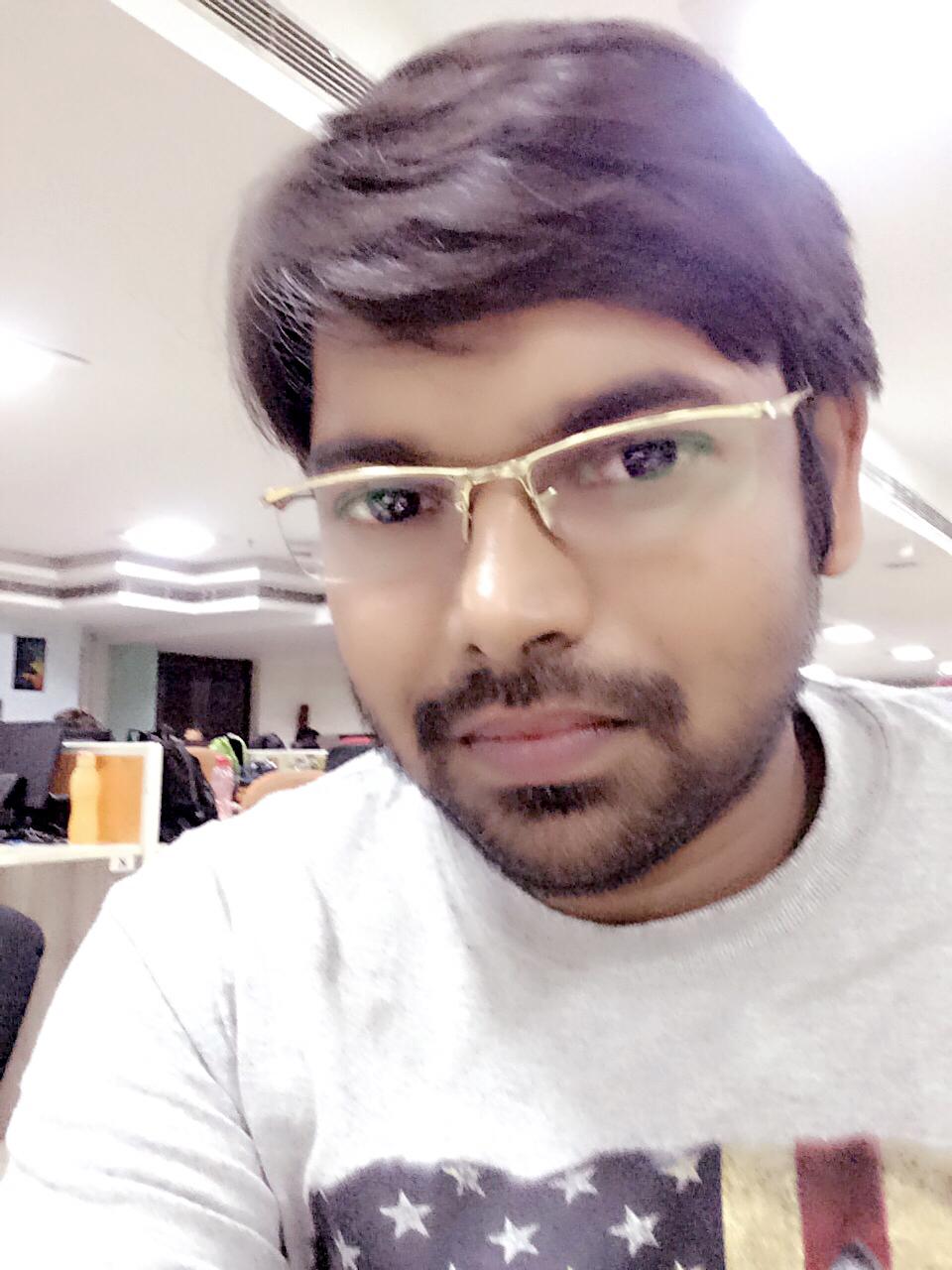 Candidates can also find below the direct link to download the admit card for KSP Armed Police Constable Written Exam 2019.

In order to download the Admit card, Candidates will be required to log in at the official website by using their Application Number and Date of Birth.

Earlier, Karnataka State Police (KSP) had invited application to the recruitment of the 3026 Constable posts. A total of 3026 vacancies were notified, out of which 2013 were for Civil Constable Post and 1028 vacancies for Armed Police Constable Post under KSP Recruitment 2019. The Online Application for the same was invited until 17 October 2019.