Meaning: Resembling a labyrinth in form or complexity

Meaning: Resembling a labyrinth in form or complexity 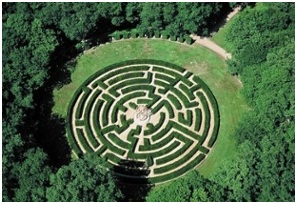 This compound has a Labyrinthine garden in the center

Usage/Example: 1. The sentences that once sang became so labyrinthine in complexity that the reader got lost in the maze. (Source: The Independent-28-Mar-2016)

3. The merger could simplify a labyrinthine management structure at XYZ firm. 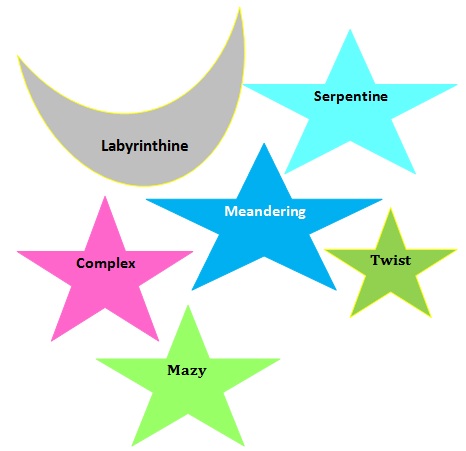 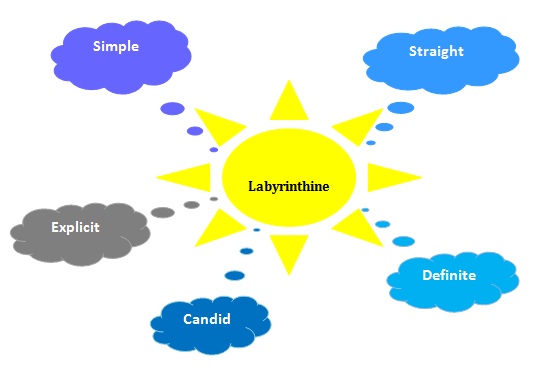