In this article, we have provided the approach of NITI Aayog in combating the issues of the major sector the Indian economy which is very important in terms of IAS preparation. The article will help IAS aspirants to know the various initiatives of NITI Aayog under the banner of Government. 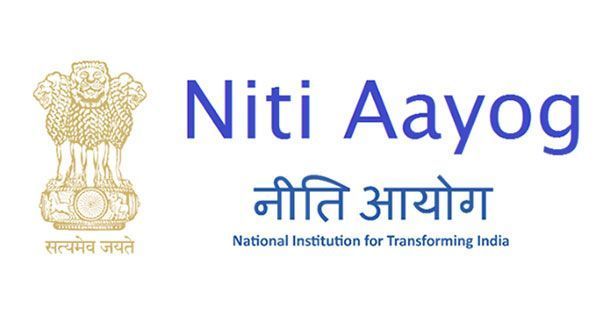 Sub-Group of Chief Ministers on Rationalisation of Centrally Sponsored Schemes

Task Force on Elimination of Poverty in India

Conclusion
The Government’s effort to make efficient working and better implementation of policies for various sectors of the economy are quite laudable. The potential of agriculture sector in India, which requires Government’s most attention, will depend on the seriousness of the Government and how they will adopt the measures suggested by the constituted task force on agricultural development in India.

When it comes to the digital movement in India, it has been seen that there is a huge gap between the policies of the Government and commercial banks. The Idea of digital India cannot be achieved without developing consensus between the State and the commercial banks. Still, we are practising the old methods of measuring poverty which is unable to filter the actual poor in the country. For effective implementation of flagship programmes combating poverty in the country, a better measure of the poverty is need of the hour for which the Government should form a high-level expert committee on a primary basis for eliminating poverty and to find a measure of poverty.