Payments Banks: All you need to know about it!

The payments banks will promote paperless banking in the country. It will cater to the needs of remittance services, low-income households, small savings accounts and other unorganised sector entities. 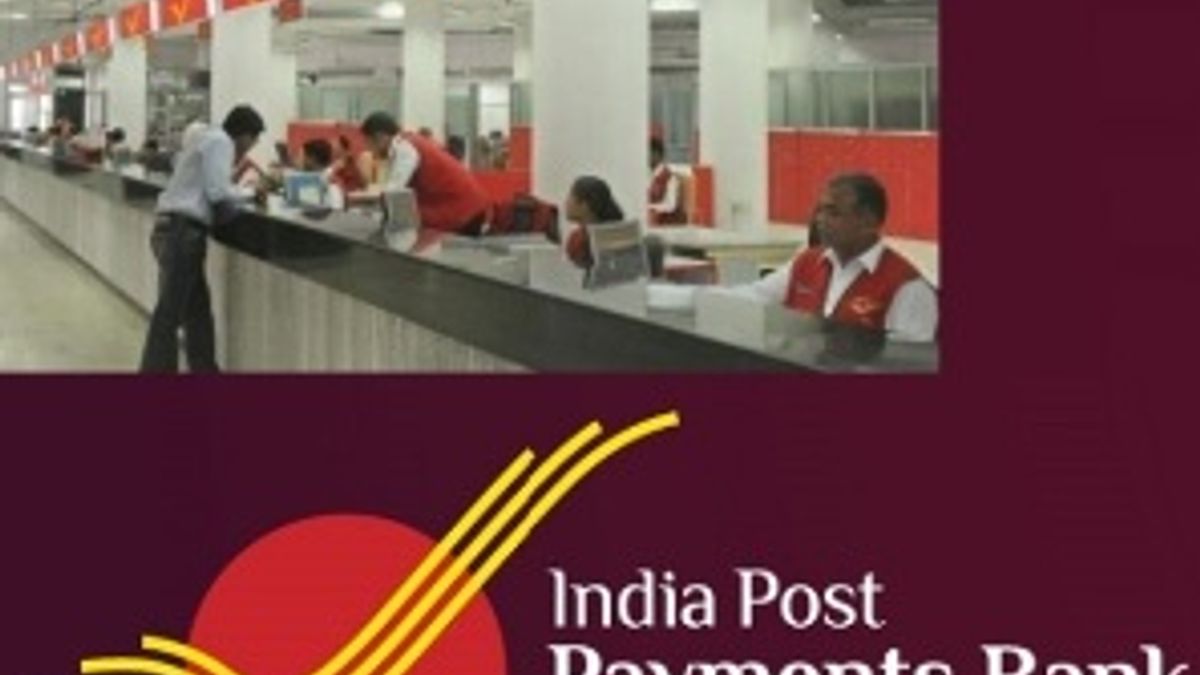 All About Payments Banks

Payments Banks: All you need to know about it!

Payments banks were first conceptualised by the Reserve Bank of India in an attempt to promote niche banking in the country. The main objective was to promote financial inclusion in the country by extending financial services to the underprivileged section of the society. In this regard, payments banks and small finance banks were thought of as solutions by RBI. The first ever payments bank was opened by Airtel Private Limited with the collaboration of Kotak Mahindra Bank as the major banking partner. India Post Payments Bank is the latest entity to start off the business with its first ever branch in Ranchi opened on 30th January 2017, one day after most of you had appeared for the mains exam of the post of Assistant Manager in the same organisation.

Payments Banks: The Genealogy and History

The seed of differentiated banks was first shown by the Committee on Comprehensive Financial Services for Small Businesses and Low-Income Households formed by RBI on 23rd September 2013. It was headed by Nachiket Mor and it submitted the report on 07th January 2014. In this report, it was mentioned that a different kind of bank such as payments bank was required in India. In this regard, RBI released the draft guidelines and later final guidelines in November 2014.

In February 2015, RBI released the list of the entities that applied for a license for payments banks. There were 41 applications and an External Advisory Committee headed by Nachiket Mor was formed. On the recommendations of the committee, on 19th August 2015, 11 licenses were provided by the apex bank in-principle:

These licenses were made valid to these entities for a maximum period of 18 months within which they were supposed to make all the necessary arrangements in order to receive the final approval under Section 22 of the Banking Regulation Act, 1949. Afterwards, three entities surrendered their licenses and they are:

Well, you are not allowed to take a loan from payments banks because the mandate allows the banks to only accept demand deposits to the extent of Rs 1 lakh. They can issue debit cards, online banking services but cannot lend money or issue credit cards to their customers. Some of the basic features of Payments Banks are:

How will Payments Banks be regulated?

Well, the overall regulation of these banks lies with the Reserve Bank of India. The various conditions put forward by RBI in this regard are:

With the 18 months period coming to an end, there are three entities that have already started operation after taking the necessary approvals from the RBI. They are:

It is the first ever payments bank to start operations in the country. The important facts regarding this bank are:

This is the second entity to start operations as a payment bank in the country. The important facts regarding this bank are:

It is the third and latest entity to start the payments bank business in the country. The important facts of IPPB are:

Payments Banks: The Need of the hour

Payments banks are yet to become fully operational in the country though there have been positive feedbacks from various quarters regarding this new idea. However, given the lack of infrastructure in rural areas and a similar exercise in the form of Regional Rural Banks already falling flat, it will be interesting to see the way these banks survive in the long run.