RRB NTPC Result 2016 declared for some railway zones and posts

RRBs have declared the result of the NTPC written exam held for recruitment to 18252 posts. Candidates who have been waiting long for the result can check the same at the individual railway zones. 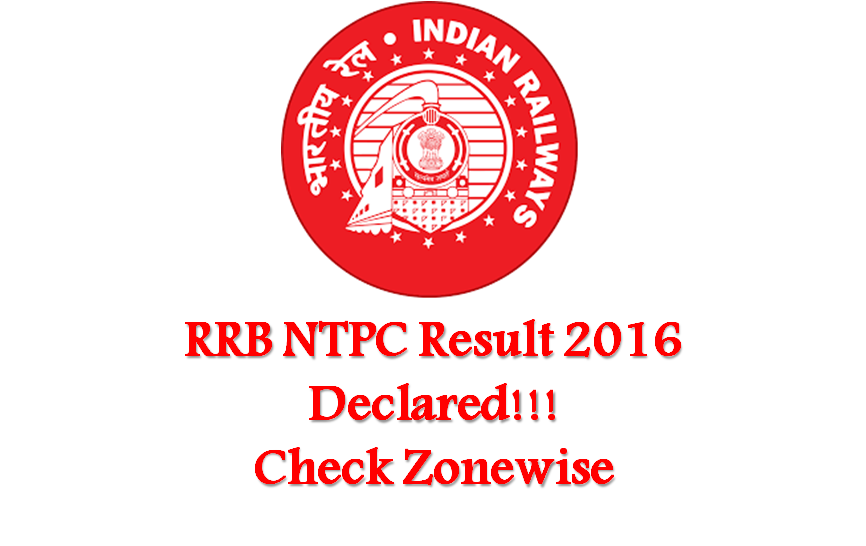 RRBs have declared the result of the NTPC written exam held for recruitment to 18252 posts. Candidates who have been waiting long for the result can check the same at the individual railway zones.

RRBs had conducted the massive recruitment examination as a part of the selection process for recruitment to 18252 non technical posts. The examination was held in the month of March-April. Candidates, who have appeared for the exam, have been eagerly waiting for the exam result to be declared.

After getting individual result, candidates can then prepare for the second stage CBT exam (Computer based test). 2nd stage CBT is likely to be held in December. Though exact date has not been declared by the RRBs however candidates will be intimated about the exam very soon.

Candidates should note that 2nd stage CBT for RRB Thiruvananthapuram will be held from 19 December till 21 December. The examination will be conducted in 3 shifts each day (07.30 am, 11.00 am & 02.30 pm) at Thiruvananthapuram and Kozhikode.

The second stage computer based test will comprise of questions related to General Awareness, General Intelligence and Reasoning and Arithmetic. Exam duration will be of 90 minutes.

Admit cards for the RRB NTPC second stage CBT will also be issued to candidates at least two weeks before the exam.

RRB NTPC Exam had witnessed a record breaking number of examinees. While a total of 93 lakh candidates had submitted their applications, near about 56 lakh candidates had actually appeared for it. The examination was held in 76 shifts in 1192 exam centres across the country.

About RRB NTPC Result: RRB (Railway Recruitment Board) had conducted written exam for NTPC posts from 28 March- 03 May 2016. The result for the biggest online examination ever has been declared and second stage exam will be held subsequently.