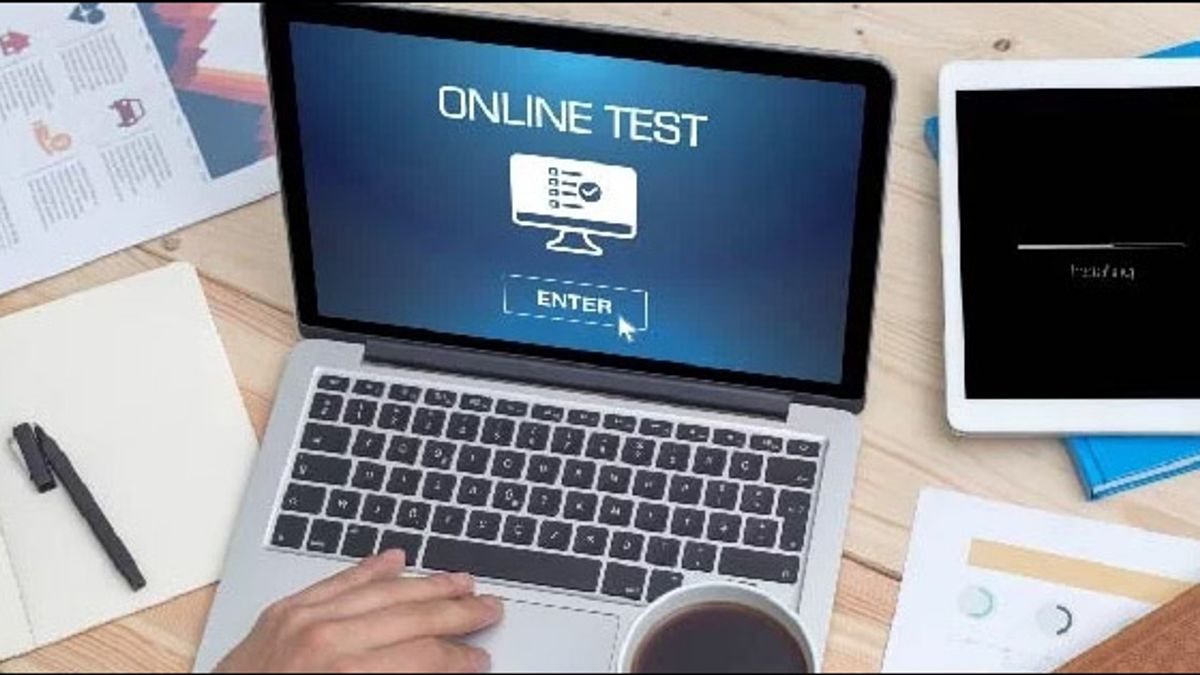 Directions for question 35 to 36: Answer the following questions based on the information given below.

Elle is three times older than Yogesh. Zaheer is half the age of Wahida. Yogesh is older than Zaheer.

36. Which of the following information will be sufficient to estimate Elle's age?
(1) Zaheer is 1 0 years old.
(2) Both Yogesh and Wahida are older than Zaheer by the same number of years.
(3) Both 1 and 2 above.
(4) None of the above.