The South Indian states of Karnataka, Andhra Pradesh, Tamil Nadu and Kerala have emerged as the top destinations for engineering education in India due too presence of large number of engineering institutes. In fact, Andhra Pradesh alone houses 704 engineering colleges, which account for 3, 40,007 seats.

The South Indian states of Karnataka, Andhra Pradesh, Tamil Nadu and Kerala have emerged as the top destinations for engineering education in India due too presence of large number of engineering institutes. In fact, Andhra Pradesh alone houses 704 engineering colleges, which account for 3, 40,007 seats. 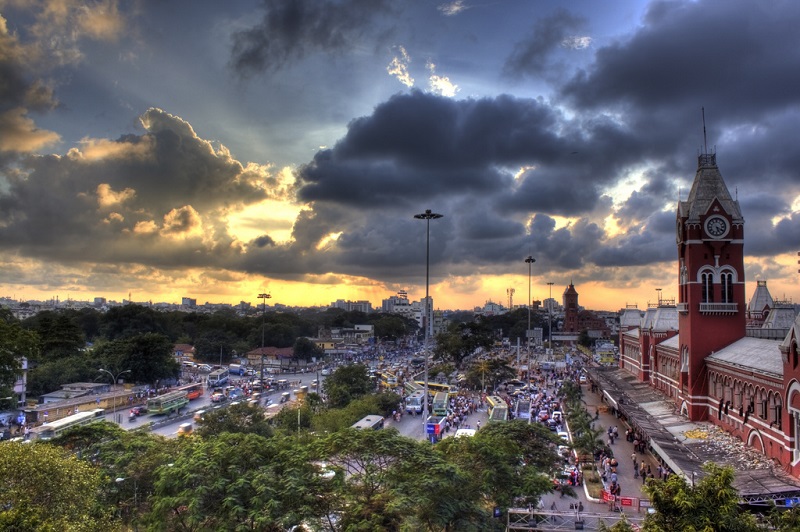 Backed by the prosperous legacy of colonial education, Chennai has always been at the forefront when it comes to technical education in the country. The city boasts of some of the finest and oldest engineering colleges of the country, which have evolved over the years to offer world class technical education that is not only academically sound but also in line with the contemporary needs of the industry. The presence of several auto majors in the city limits which earned it the nickname of "Detroit of India" has traditionally propelled engineering education in Chennai. The recent advent and rapid expansion of IT / computer technology sector have rejuvenated the engineering domain with the prime focus on service based technology domains. As a result of this phenomenon, several new engineering institutes in Chennai have come up that offer engineering courses on evolving disciplines and nascent topics. 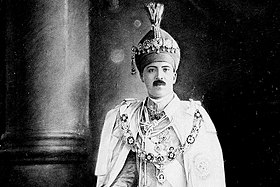 Hyderabad – the city of pearls; has been at the centre of Information Technology revolution in the country. With the presence of major tech companies like Microsoft, Google, IBM, Dell and Facebook; the city has transformed itself into the engineering hub of India. The same IT revolution has also escalated the need for trained and qualified engineers and technicians in the city to serve these global technology firms. To cater to this void, several new technology institutes have been set up in the city and old technical colleges have upgraded their curriculum and pedagogy to meet this new challenge. Top engineering institutes of Hyderabad are mentioned below.

Aptly named as the ‘silicon valley of India’; Bangalore has its own special status among the students when it comes to Top Engineering colleges. In addition to being at the forefront of the Information Technology revolution in India, Bangalore has traditionally been a technology bastion with the presence of top technology institutes and firms like IISc, ISRO, HAL, NAL and National Institute of Design. The ongoing IT boom has certainly escalated the matters, leading to higher demand for technology professionals and engineers not only in IT but also in other engineering domains. Today, there are more than 20 top engineering colleges in Bangalore that offer quality and internationally recognized engineering courses. A few among them are listed below: 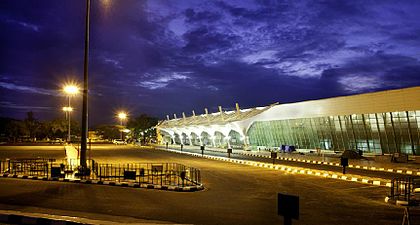 The ‘Manchester of south India’ has been one of the leading education hubs in South India. However, the city of Coimbatore has special recognition among the students, when it comes to technical education, especially engineering institutes. With traditional foothold over textiles, healthcare, manufacturing sector and information technology; the city of Coimbatore has emerged as the right place for engineering aspirants to pursue courses that are in sync with the contemporary needs of the industrial sector.

With its roots firmly placed in historical heritage, Tiruchirapalli has been advancing towards the modern age with the presence of several top ranking engineering institutes. Popularly known as the ‘Rock Fort City’, the district is famous is a major education hub in south India, especially for technical and engineering education. Since the colonial era, the city has been leading in technical education space. Post independence, the establishment of NIT in 1964 led to a chain reaction that resulted in setting up several new top engineering institutes in Trichy. Currently, the following institutes are termed as the best engineering colleges in Trichy. 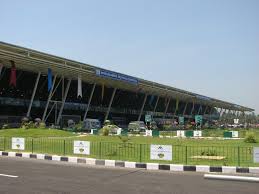 Along with being the capital of Kerala, Thiruvananthapuram is the largest academic hub of the state, which attracts students from across the country. Traditionally, the city has been known for technical institutions that have helped it leave its mark on an international stage. The notable among them include ISRO, VSSC, IIIT&M, IISER and many others. Today, the city houses several engineering colleges that offer world class engineering courses, that help students fulfil their academic curiosity as well as setup sound foundation for a lucrative career.