SSC is set to declare the results for the DEST/Typing Test of the Combined Higher Secondary Level Examination 2015 on 30 June 2017 at around 8 to 9 PM in the evening. See the list of shortlisted candidates here. 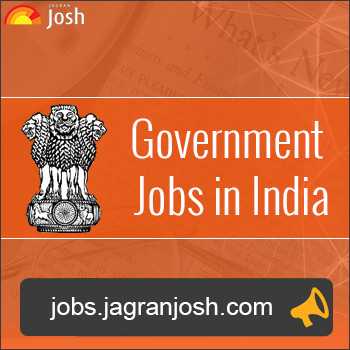 Examination 2015 on 30 June 2017 at around 8 to 9 PM in the evening. The candidates who have successfully qualified the CHSL 2015 DEST/Typing Test will be further called for the verification of original documents with effect from 7th July 2017.

Earlier, Staff Selection Commission conducted SSC CHSL 2015 Tier 2 exam on 18th September 2016 and Tier 3 (Skill Test / Type Test) between 11th February 2017 and 11th March 2017. On the basis of the DEST/Typing Test, a list of shortlisted candidates has been prepared, which will be listed on the official website along with the Result Notification.

As per the official reports around 24000 candidates participated in the DEST/Typing Test held from 11th February 2017 and 11th March 2017.

Candidates can check their DEST/Typing Test scores here, once the Staff Selection Commission has officially announced them.