Meaning: To take possession of by force

Meaning: To take possession of by force 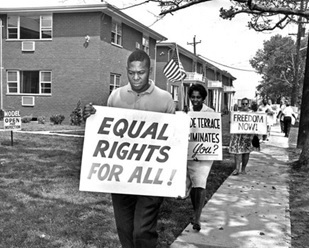 The government has usurped the rights of Citizens and hence they rallied.

Usage/Example: 1. Opponents argue that such an approach would usurp states' rights and create an unneeded new layer of bureaucracy. (Source: Baltimore Sun)

2. Win or lose, we do expect them to take this to the state legislature and look for a statewide bill that would usurp local control (Source: TWC News)

3. McLaren 570GT has been designed to usurp Porsche's position as the ultimate maker of practical sports cars. (Source: AutoExpress)

Given below is a tree chart in which you can read both synonyms and antonyms of the ‘word of the day’.