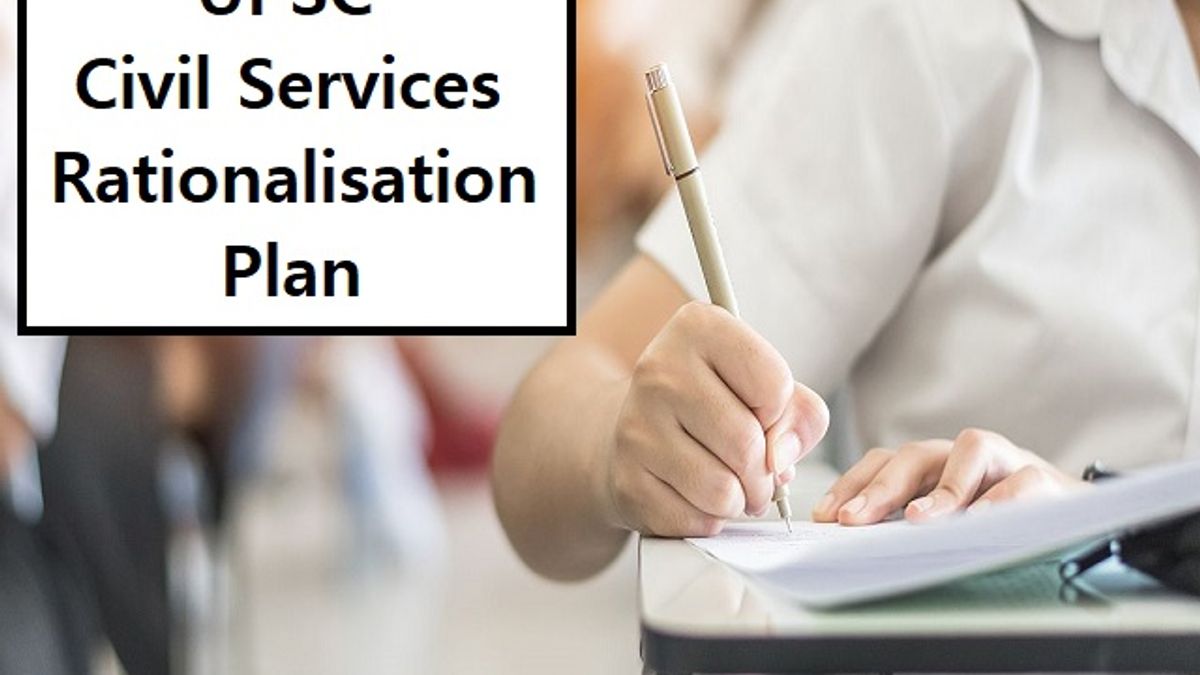 In the last five years, Prime Minister Narendra Modi's government has taken several steps to reform Indian bureaucracy and civil services. Now the government is planning to 'rationalize' 60 plus civil services. The Department of Personnel and Training (DoPT) has prepared a five-year vision plan for reforming the Indian Civil Services structure. 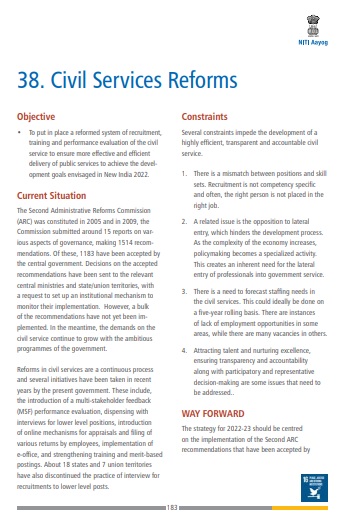 ➨Niti Aayog in its report “Strategy for New India @75” issued in the year 2018, recommended conducting a single exam with an All India ranking for the services. It states that “The existing 60-plus separate civil services at the central and state level needs to be reduced through rationalization and harmonization of services.”

At present, there are more than 25 Group A civil services and more than 30 Group B services. The Union government might classify 60 plus civil services into three broad groups. The report further states ““Recruits should be placed in a central talent pool, which would then allocate candidates by matching their competencies and the job description of the post. Concomitantly, the number of exams for civil services should ideally be brought down to one with all India ranking. States may also be encouraged to use this pool for recruitments.”

As per the report, no decision regarding how to undertake the rationalization has been done by the government. However, a possible solution could be to classify civil services into three groups.

➨ Recruitment Based on Skill-set 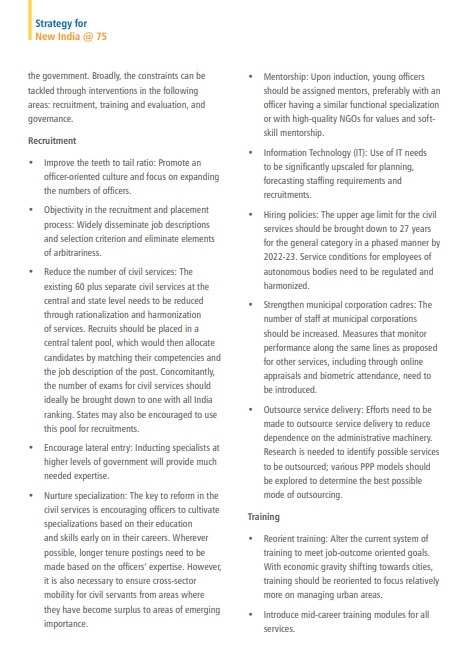 In the report, the Commission recommends “There is a mismatch between positions and skillsets. Recruitment is not competency specific and often, the right person is not placed in the right job.”

NITI Aayog recommends to recruit and employ the officers based on their skillset and education to utilize their knowledge in a particular service. For example, an officer holding a medical degree could perform well better in the Health Ministry than employed under the Ministry of Finance.

➨ Nurture Specialization: The key to reform in civil services are encouraging officers to cultivate specializations based on their education and skills early on in their careers. Wherever possible, longer tenure postings need to be made based on the officers’ expertise. However, it is also necessary to ensure cross-sector mobility for civil servants from areas where they have become surplus to areas of emerging importance.