Citizenship Amendment Act will not apply to the tribal areas of Assam, Meghalaya, Mizoram, and Tripura, as these areas are included in the Sixth Schedule of the Indian Constitution. 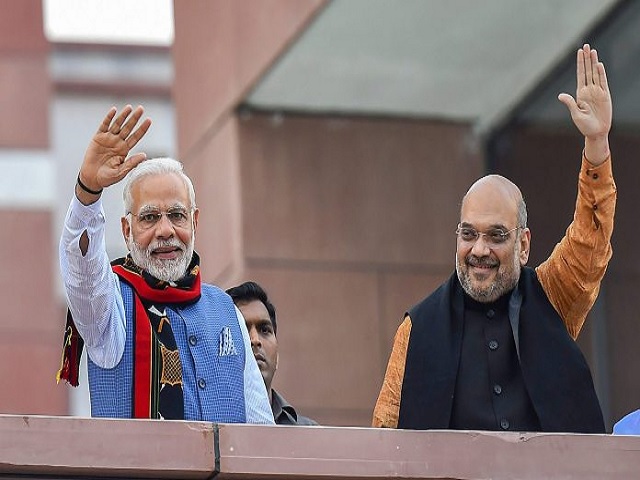 Citizenship Amendment Act came into effect as the central government has issued a notification for the revised citizenship act on January 10, 2020. According to this law, minorities of Hindu, Jain, Parsi, Sikh, Christian, and Buddhist communities who have come to India from Pakistan, Bangladesh, and Afghanistan till December 31, 2014, and have suffered religious persecution in their countries will not be considered as illegal migrants. Instead, they will be given Indian citizenship.

The Central Government decided to implement this law from January 10, 2020, under sub-section (2) of Section 1 of the Citizenship (Amendment) Act. The new citizenship act was passed from Parliament on December 11, 2019. 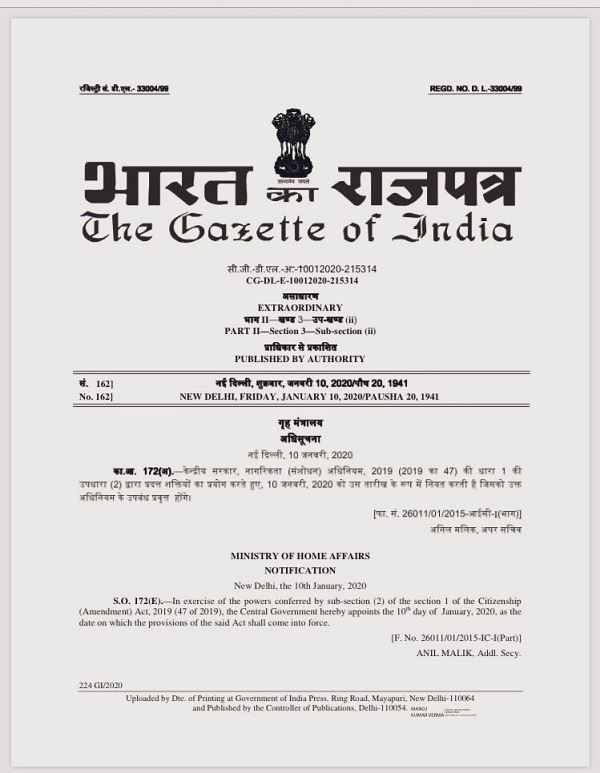 Key Highlights of CAA
• According to the Citizenship Amendment Act (CAA), refugees from these six communities will be given citizenship of India after staying in India for five years. Earlier this limit was 11 years.
• According to the act, such refugees will also be excused from lawsuits if they are found non-law migrants.
• The CAA will not apply to the tribal areas of Assam, Meghalaya, Mizoram, and Tripura, as these areas are included in the Sixth Schedule of the Indian Constitution.
• At the same time, this law will also not be applicable in the areas of Inner Line Permit (ILP) notified under Bengal Eastern Border Regulation, 1873.
• ILP is applicable in Arunachal Pradesh, Nagaland, and Mizoram.

Also Read | What is the difference between CAB and NRC? - Check Frequently Asked Questions on CAA

What is CAA controversy?
The Citizenship Amendment Act (CAA) provides that there is a provision to grant citizenship to Sikhs, Christians, Buddhists, Hindus, Parsis who are being persecuted based on religion, living in India's neighboring countries Pakistan, Afghanistan, and Bangladesh. However, Muslims are excluded from this. The protestors have objected to the exclusion of the Muslim community.