Delhi’s symptomatic coronavirus cases could be 20,000 in two years, as per the optimistic scenario of ICMR study. 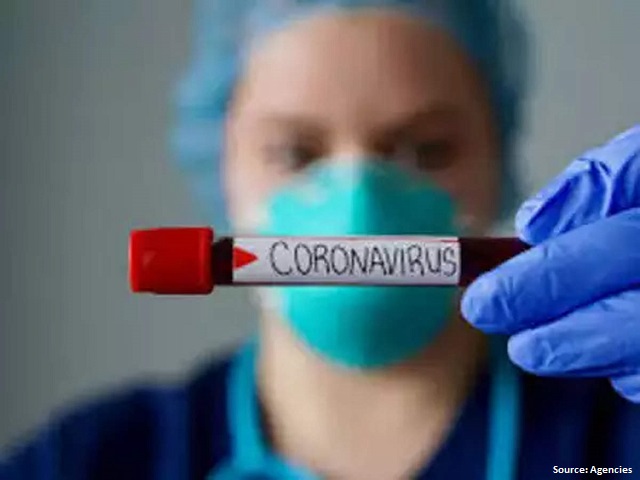 Delhi’s symptomatic coronavirus cases could be 20,000 in two years, according to the optimistic scenario presented by an Indian Council of Medical Research (ICMR) study. The other scenario is that it could be as high as 1.5 million symptomatic cases in six months.

The research paper offers two scenarios, optimistic and pessimistic — to present its projections of the disease’s spread in four major cities of India- Delhi, Mumbai, Kolkata and Bengaluru.

The ICMR study states that India will see stage III of COVID-19 infection, which is community transmission, but its efforts to timely screen and impose quarantine on patients will determine when that occurs.

According to the optimistic scenario of the ICMR study, under which the nation is able to identify half of the symptomatic people and quarantine them and the asymptomatic patients would not be spreading the disease, the virus spread in the nation would be reduced by almost 62 percent.

What India needs to do in this case- Improve screening and quarantine, especially screening of the asymptomatic patients. This can help delay the peak of the epidemic.

In Delhi, the study states that going by the efforts to quarantine symptomatic patients in three days, the number of positive cases would reach 20,000 in 2 years.

What is worrisome: India’s current strategy is to test symptomatic patients with a travel history and their high-risk contacts as well as the health workers.

In Delhi, under the pessimistic scenario where the asymptomatic patients spread the disease, there can be almost 1.5 million symptomatic cases in six months.