Dengue fever is a mosquito-borne tropical disease caused by the dengue virus. 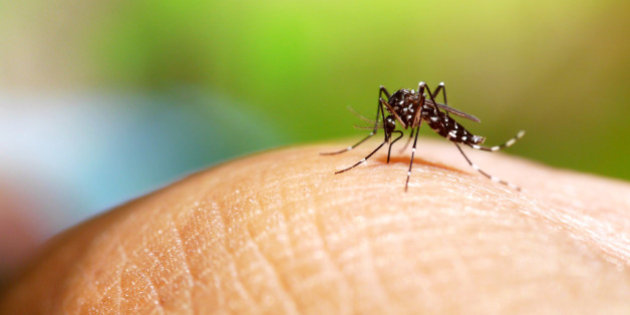 A new study, published in Canadian Medical Association Journal (CMAJ) in March 2018, has discovered that Dengue fever may increase stroke risk, especially in the first two months following the infection.

As per the study, patients with dengue who have neurologic deficits or for patients with stroke who have unexplained fever are more prone to have a higher risk of stroke

The Study was carried out by team of researchers led by Dr Chia-Hung Kao, Department of Nuclear Medicine and PET Centre, China Medical University Hospital, Taiwan.

• They found that the occurrence of stroke was higher in people with dengue fever.

• The risk of stroke was as high as 2.49 times in the first 2 months of infection with dengue relative to patients who did not have dengue.

• These findings may further help with clinical risk evaluation and may serve as a basis for further investigation of the pathogenesis of dengue-related stroke.

• Dengue fever is a mosquito-borne tropical disease caused by the dengue virus.

• Dengue is transmitted by the bite of a mosquito genus Aedes and not transmitted directly from person-to-person.

• The symptoms are mild fever, to incapacitating high fever, with severe headache, pain behind the eyes, muscle and joint pain, and rash.

• Overall, the disease is a potential threat to almost half of the world’s population.

• DHF is a leading cause of hospitalization, placing tremendous pressure on strained medical resources and having a heavy economic and societal impact.