Emmy Awards 2019: A complete list of all the winners 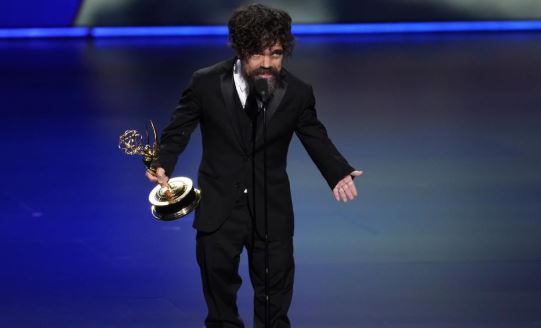 Outstanding Lead Actor in a Limited Series or TV Movie: Jharrel Jerome (When They See Us)