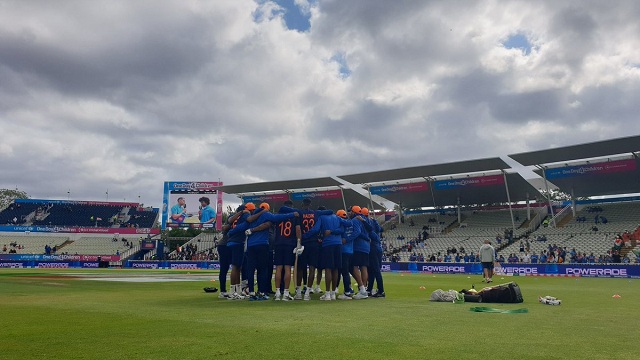 In India’s last match at Edgbaston, the men-in-blue were beaten by England by 31 runs thus ending their unbeaten streak in the World Cup 2019. India cannot afford weather to disrupt any of its coming two matches, as India needs to win at least one of them to qualify for the world cup semi-finals. Besides Bangladesh, India is yet to face Sri Lanka. Bangladesh would also be looking to win, as it is a must-win situation for them to keep their semi-final hopes alive.

India vs Bangladesh Weather Update| Birmingham Weather report: What is the weather prediction for tomorrow? 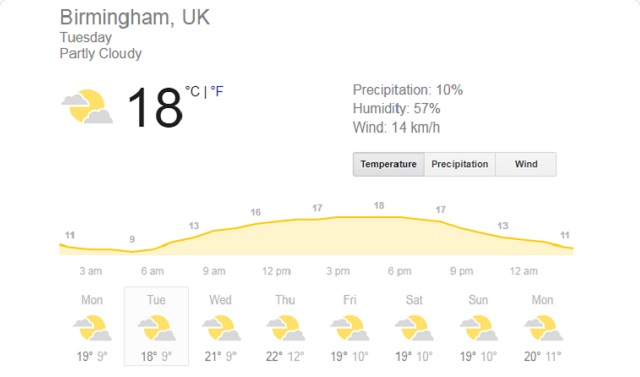 The weather has been the talk on the town during the ongoing cricket world cup in England with rain washing away four world cup matches. India’s match against New Zealand at Trent Bridge, Nottingham was abandoned without a ball bowled due to rain and ten overs were reduced during India vs Pakistan match at Old Trafford, Manchester under Duckworth lewis method after rain interrupted play multiple times.