United Nations has released its World Population Prospects 2019 recently. This report explained that India is expected to show the highest population increase between now and 2050, overtaking China as the world’s most populous country, by around 2027. India, along with eight other countries, will make up over half of the estimated population growth between now and 2050.

The nine countries expected to show the biggest increase are India, Nigeria and Pakistan, followed by the Democratic Republic of the Congo, Ethiopia, Tanzania, Indonesia, Egypt and the United States of America. In all, the population of sub-Saharan Africa is expected to practically double by 2050. 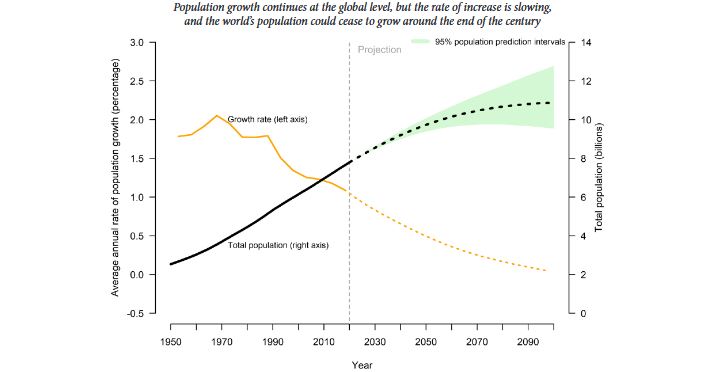 Also Read: What is Encephalitis that killed 104 kids in Bihar? Know Encephalitis symptoms, causes and prevention