The 2019 elections are extremely significant for the ruling NDA government, which hopes to replicate its 2014 performance. 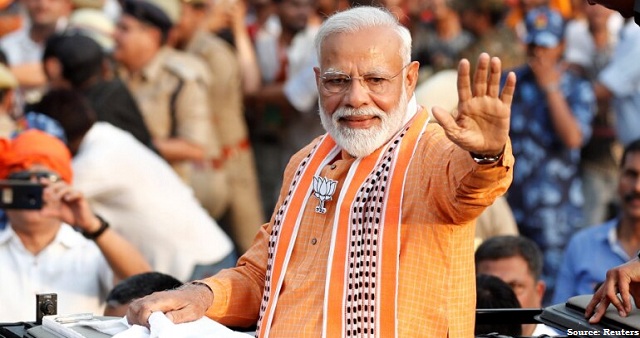 Lok Sabha Election 2019: States where BJP has high stakes including UP, Bihar, MP, Odisha, We

The Lok Sabha Elections 2019 concluded on May 19, 2019 with the end of the final phase of polling. The polling was conducted in seven phases in 542 parliamentary constituencies across the nation from April 11 to May 19.

The 2019 elections are extremely significant for the ruling NDA government, which hopes to replicate its 2014 performance. The Narendra Modi- led Bharatiya Janta Party looks to make history by coming back for a second term with a thumping majority. If this happens, it would be the first time in history that the party has managed to come back to power after serving a full term.

While the stakes are high for BJP in most western, northern and eastern states, there are a few states including Uttar Pradesh, Bihar, West Bengal and Odisha that could change the political fortune of the national party.

In the latest exit polls, almost all of the pollsters have predicted a near-landslide victory for the ruling party.

Refer to the following table for state-wise information:

Lok Sabha General Elections 2019: All you need to know!