Mizoram-Assam Border Dispute – All you need to know

The Mizoram-Assam Border Dispute has been ongoing since Mizoram came into existence, first as a Union Territory (UT) in 1972 and then as a State in 1987. 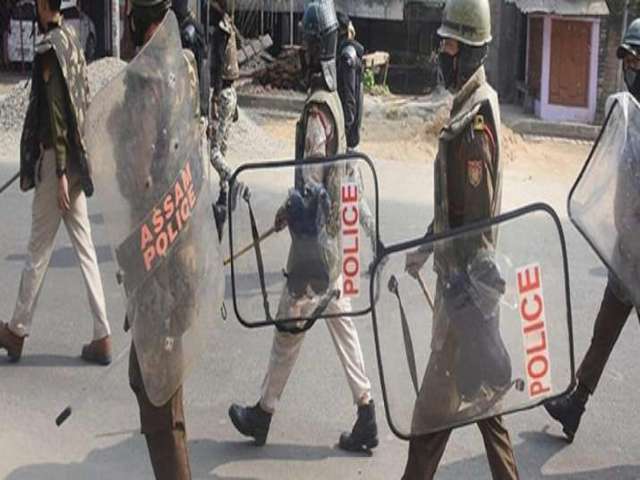 The National Human Rights Commission (NHRC) and National Commission for Scheduled Tribes (NCST) also have received copies of the letter.

In response, GP Singh, Special Director-General, Assam Police, said that the basic issue is encroachment. There is a Constitutional boundary for both Mizoram and Assam.

• Without prior notice, on July 10, a road was constructed from Assam to Buarchep, and crops belonging to people of the Mizo tribe were destroyed by officials of Assam with support from the police. Further, the tribal people who were protesting the damage were forcefully forced out by Assam police personnel.

• On July 11, 2021, around 2.40 am, Mizoram police forces on the border at Saihapui V village and Buarchep on the Assam border heard two loud explosions. A criminal case under the Explosive Substances Act was also lodged at the Vairengte police station, Mizoram.

• The Mizoram-Assam Border Dispute has been ongoing since Mizoram came into existence, first as a Union Territory (UT) in 1972 and then as a State in 1987.

• During the British era, Mizoram was called Lushai Hills, a district of Assam.

• The Mizoram-Assam Border Dispute dates to the notifications passed during the British era:

(i) The Notification of 1875, derived from the Bengal Eastern Frontier Regulation (BEFR) Act, 1873, that demarcated Lushai Hills (now Mizoram) from the Cachar district of Assam.

(ii) The Notification of 1933, that demarcated Lushai Hills and Manipur.

• Mizoram's stance is the demarcation should be based on the 1875 Notification. As per the Mizo leaders, the Mizo society was not consulted hence they are against the 1933 Notification.

• Assam government follows the Notification of 1933.