The Home Minister said that the NRC will cover everyone, irrespective of their religion. 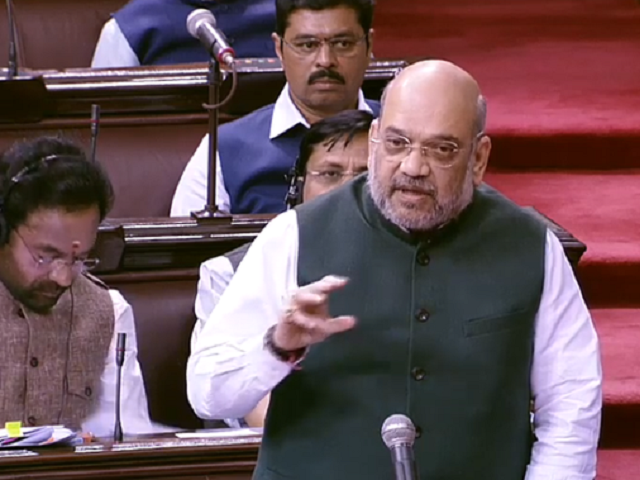 The process of the National Register of Citizens (NRC) will be carried out across the nation. This was announced by Home Minister Amit Shah in the Rajya Sabha on November 20, 2019.

The Home Minister said that the NRC will cover everyone, irrespective of their religion. He said that there was no reason for anyone to be worried, as it is just a process to get everyone to come under NRC.

The Home Minister stated that there is no provision in NRC that states that no other religion will be taken under its ambit. He assured that all the citizens of India will figure in the NRC list, irrespective of their religion. 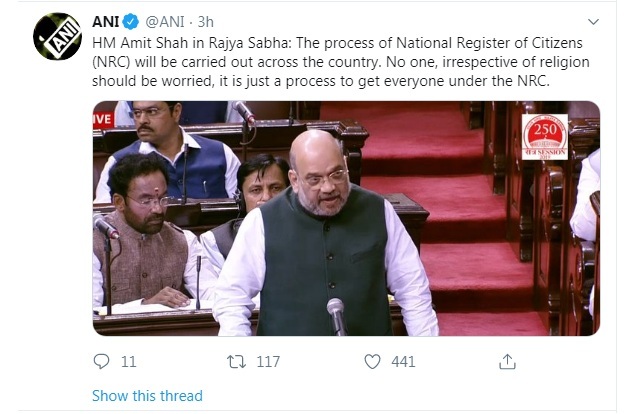 Home Minister Amit Shah clarified that the NRC is different from the Citizenship Amendment Bill. He said both are completely different issues and should not be seen as one.

The Citizenship (Amendment) Bill, 2016 was passed by the Lok Sabha on January 8, 2019. The bill aimed to grant citizenship to non-Muslim refugees who came to India from Pakistan, Bangladesh and Afghanistan before December 31, 2014. However, the bill lapsed due to the dissolution of the parliament for Lok Sabha Elections 2019.

What happens to people left out of NRC?

The final Assam NRC, which was published on August 31, 2019, included 3,11,21,004 people and left out a total of 19,06,657 persons. Most of these people are those who had not submitted the required documents to support their claim in Assam.

The NRC process was initiated in Assam to identify the illegal immigrants who settled in the state after March 25, 1971, when Bangladesh was formed.