21 June marks the beginning of Summer Season! The Google Doodle celebrates the Summer Solstice in Northern Hemisphere with a picture of happy earth enjoying the sunshine. Summer Solstice is the longest day of the year, marking the official start of the summer season.

The Google Doodle today celebrates the Summer Solstice in Northern Hemisphere to mark the beginning of the Summer Season 2019. Summer Solstice is the longest day of the year which is considered as the official start of the summer season. The Google doodle shows a picture of the Google logo that depicts the Earth in a happy mood, enjoying the summer Sun. The day coincides with the World Music Day as well as the International Day of Yoga.

June 21 is the longest day of the year 2019 as it marks the Summer Solstice in the Northern Hemisphere. Today, the half of the planet, i.e. people living north of the Equator will enjoy the maximum amount of sunlight in a single day. 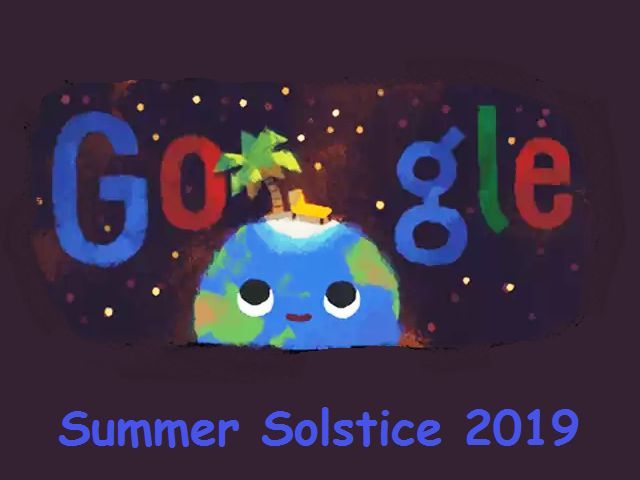 The warmest season of the year, the Summer Season begins in the Northern hemisphere today with the Summer Solstice and will last till September 22 or 23.

Summer Solstice is also known as the ‘June Solstice’. Here is the literal meaning of ‘Solstice’:

These Latin words, once combined, translate to ‘Sun standing still’.

The phenomenon of Summer Solstice

Summer Solstice is the day when our Earth is completely tilted towards the Sun at the maximum point. The Sun reaches its highest point in the sky and gets positioned directly above the Tropic of Cancer. When the Sun is at the highest point, its movement appears to come to a halt.

This period - 21 June till September 22 or 23 - marks the longest days and shortest nights. However, the Date of Summer Solstice fluctuates depending upon the climate and tradition. While the people of Northern Hemisphere witness summer now, the Southern Hemisphere sees winter and vice versa.

Hence, the day, 21 June marks the shortest day in the Southern Hemisphere, officially marking the beginning of winter season there. This phenomenon is called the Winter Solstice.

Celebration of Summer Solstice at Stonehenge

The beginning of summer season with the Summer Solstice is celebrated in different ways in different countries. One of the largest celebrations of the Day takes place at the Stonehenge, a prehistoric monument in Wiltshire, England. Thousands gather at the ancient monument to watch the sunrise and connect with nature. 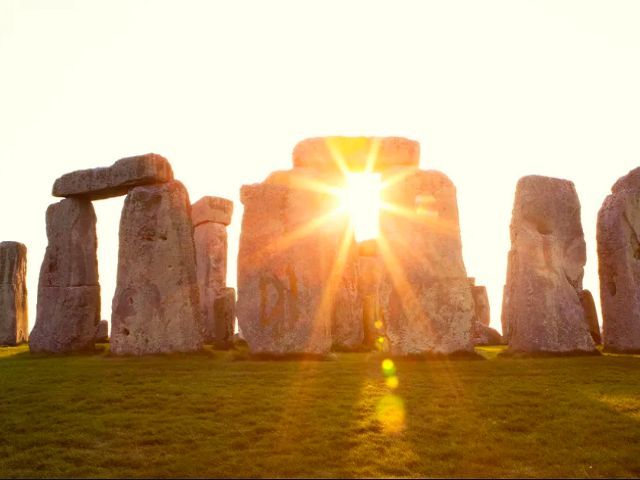 The Stonehenge has been the subject of study for various historians as the monument remains a mystery for its period. Historians and experts aren't still certain when and why the Stonehenge was built; How and why were these stones transported to Wiltshire; and who built it. However, people just gather here every year and celebrate the beginning of summer season together.