The US decision came nearly two months after adding the group's Pakistan-based chief Syed Salahuddin to its list of designated global terrorists. 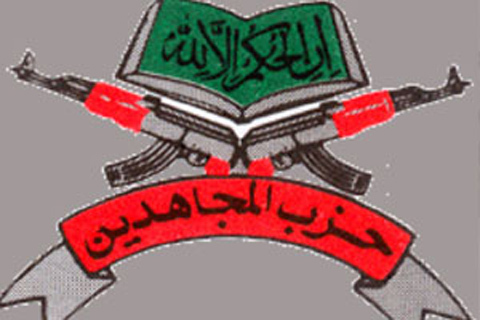 The US decision came nearly two months after adding the group's Pakistan-based chief Syed Salahuddin to its list of designated global terrorists.

With this, the Hizbul Mujahideen joins the Jaish-e-Mohammad and Lashkar-e-Taiba on the US list of foreign terrorist organisations designated in 2001. Two other anti-India groups, Indian Mujahideen and Al-Qaeda in the Indian Subcontinent are also in the list.

The United States State Department also declared that the country seeks to deny Hizbul Mujahideen the resources it needs to carry out terrorist attacks. All its properties and interests in properties subject to US jurisdiction are blocked and US persons are generally prohibited from engaging in any transactions with the group.

The designation of terrorist individuals and groups expose and isolate organizations and individuals. It results in denial of access to the US financial system. It can also complement the law enforcement actions of other nations.

• Hizbul Mujahideen was founded by Muhammad Ahsan Dar in September 1989.

• It is a Kashmiri separatist and a designated terrorist group. The outfit is active in the state of Jammu and Kashmir since 1989.

• It is designated a terrorist organisation by India, the European Union and the United States.

• The current commander of the group is a Syed Salahuddin.