IDx-DR is the first such device, approved by the FDA for marketing, which provides screening decision without the need for a clinician. 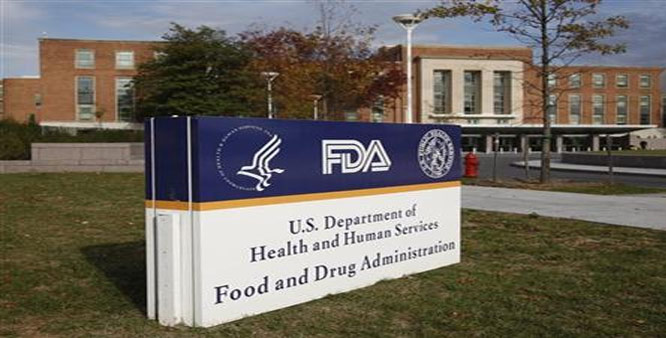 The Food and Drug Administration (FDA) of the United States on April 12, 2018 approved an artificial-intelligence device that can detect diabetic eye problems, thus, allowing doctors to diagnose the condition without the need of any data or images.

This artificial-intelligence device is named as ‘IDx-DR’.

How the device will detect eye damage from diabetes?

• The device uses an artificial intelligence algorithm to analyse images of the eye, taken with a retinal camera Topcon NW400.

• The image is then uploaded on a cloud server on which IDx-DR software is installed.

• The IDx-DR software scans the image and subsequently responds about the condition of the patient's eye.

• The response could either be that the ‘patient's eye problem is more than mild’ and he should seek treatment from a specialist, or it is ‘negative for diabetic retinopathy’ and he can be rescreened in a year.

• IDx-DR is the first such device, approved by the FDA for marketing, which provides screening decision without the need for a clinician. This feature lets the regular health care providers to diagnose diabetic eye problems.

• The device can help doctors in detecting ‘Diabetic Retinopathy’, the most common cause of vision loss among the more than 30 million Americans living with diabetes.

The US regulator also clarified that the use of this device is not recommended for people with a history of laser treatment, surgery in the eye; those with persistent vision loss, blurred vision or certain retinal disorders.