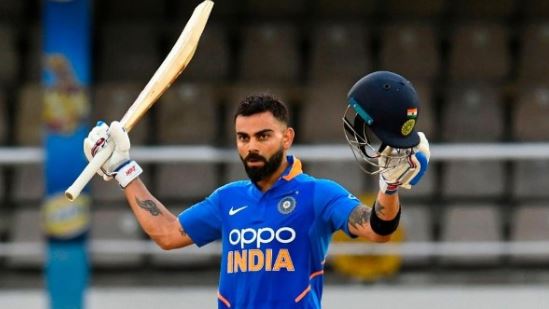 Virat Kohli has become the first batsman to score 20,000 international runs in a decade during the match against West Indies on August 14, 2019. He has scored 20,502 runs across three formats out of which he has scored 20,018 runs in the ongoing decade. He achieved this feat on the way to his match-winning hundred against the West Indies in the third ODI match.

Virat Kohli also scored the fastest 10,000 runs in international cricket as a captain. Virat Kohli achieved this feat in 176 innings. Earlier this record Ricky Ponting was holding this record that had done it in 225 innings.