Looking for some inspiration and entertainment, at the same time? A biographical movie offers both, especially if it’s based on a Nobel Prize winner. And so, we’re here with a list of 10 best movies on Nobel Prize winners.

Movies can be a source of entertainment and inspiration, and can sometimes even teach you a thing or two. But few movies are able to accomplish that feat at the same time. And so we’re here with a list of the 10 best movies on Nobel Prize winners.

The Nobel Prize, established by Alfred Nobel in 1901, is one of the most prestigious awards in existence. Nobel Prizes are awarded in the fields of literature, physics, chemistry, medicine, and peace, to only the most accomplished people in the respective fields.

There have been several renowned Nobel prize winners in history, from Albert Einstein and Martin Luther King to Malala Yousafzai. Their achievements can be a great learning tool, but not everyone wants to read a biography. A movie, on the other hand, is short, entertaining, and gets to the point quickly.

With that in mind, dive in to check out 10 popular movies on Nobel Prize winners. 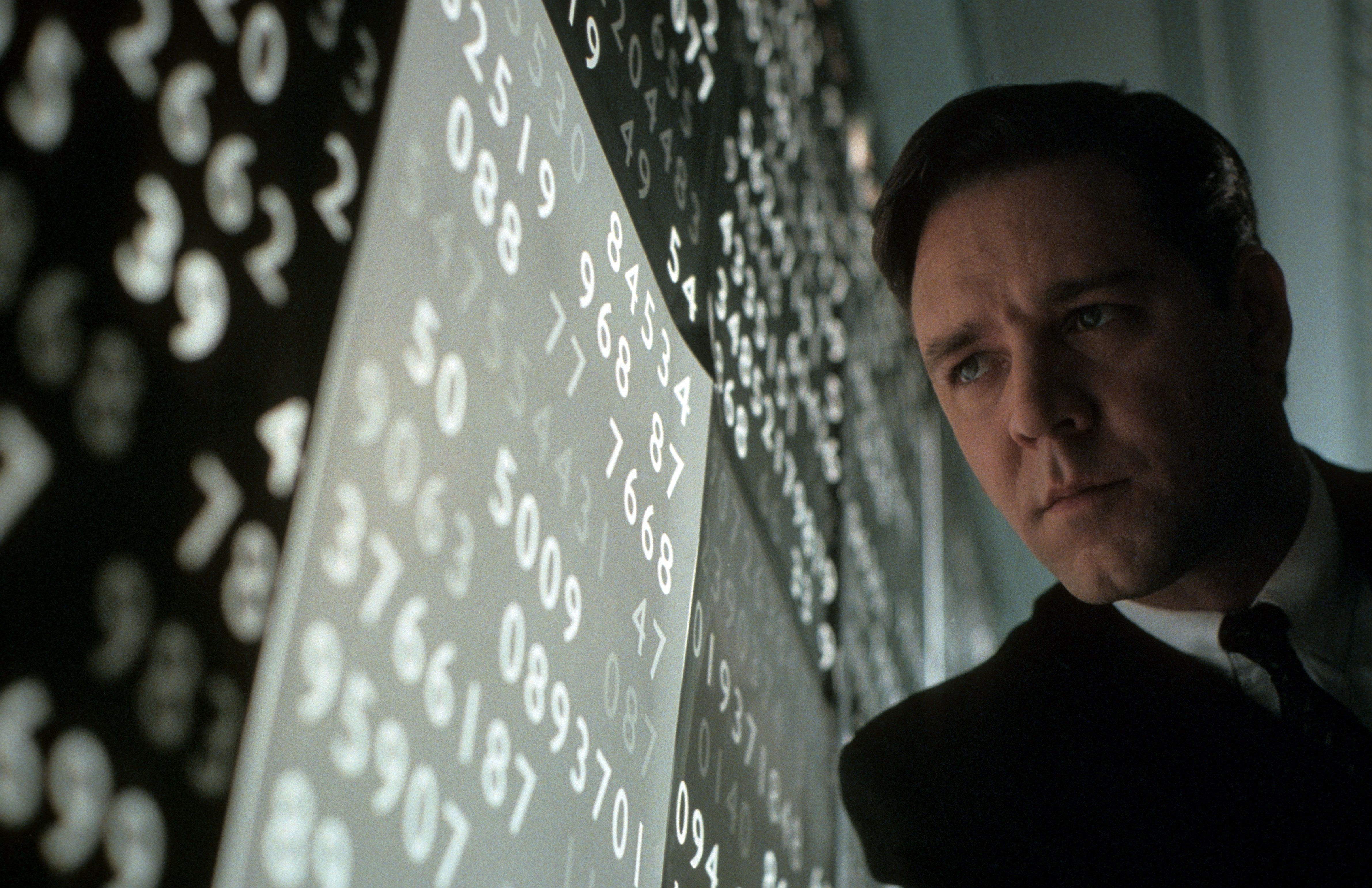 A Beautiful Mind is widely considered among the greatest biographical movies ever made. The film is based on the life of mathematician John Nash (Russell Crowe).

John Nash was a gifted individual whose groundbreaking work in mathematics and economics won him the Nobel Memorial Prize in economic sciences. Nash was also a schizophrenic and spent several years in and out of psychiatric institutions. A movie about a Nobel Prize winner with schizophrenia is a rarity these days.

Thankfully, his wife, Alice Esther Nash (Jennifer Connelly), stood by him through his tumultuous phase. She went on to win an Academy Award for her portrayal of Alice, and the film itself bagged three other awards: Best Picture, Best Director for Ron Howard, and Best Adapted Screenplay.

If you’re looking for some truly inspiring yet hard-hitting drama, be sure to watch A Beautiful Mind. 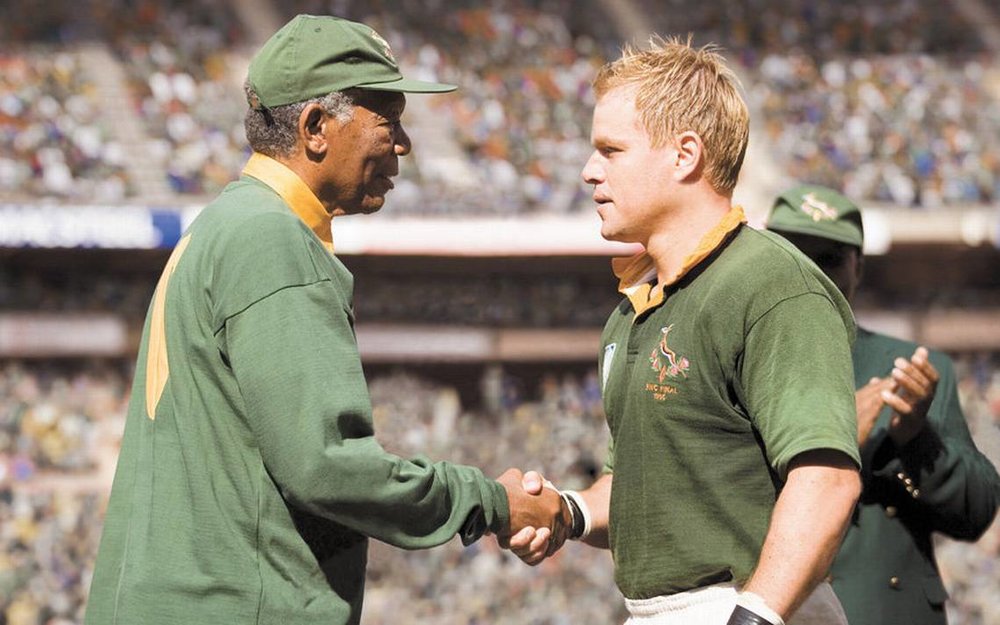 Nelson Mandela is a name familiar to most people on the planet. After Mahatma Gandhi, Mandela is probably the person synonymous with fighting against oppression through non-violent means.

Born in South Africa during the apartheid era, Nelson Mandela fought for reforms all his life and eventually became the country’s first head of state. Mandela won the Nobel Peace Prize for his efforts to abolish racial segregation in South Africa.

Invictus was a critical and commercial hit and should be on the watchlist of anyone seeking a feel-good yet inspiring sports drama.

Martin Luther King was another major proponent of Mahatma Gandhi’s non-violent methods to achieve reform. King was an American reverend who led the civil rights movement in the ‘50s and ‘60s to end widespread discrimination against African-Americans. King won the Nobel Peace Prize in 1964, just four years before he was assassinated.

Ava DuVernay’s Selma is a historical drama film inspired by the 1965 Selma to Montgomery protest marches. Several civil rights activists participated in the march while braving stiff resistance from the security forces. The film was nominated for the Academy Award for Best Picture. 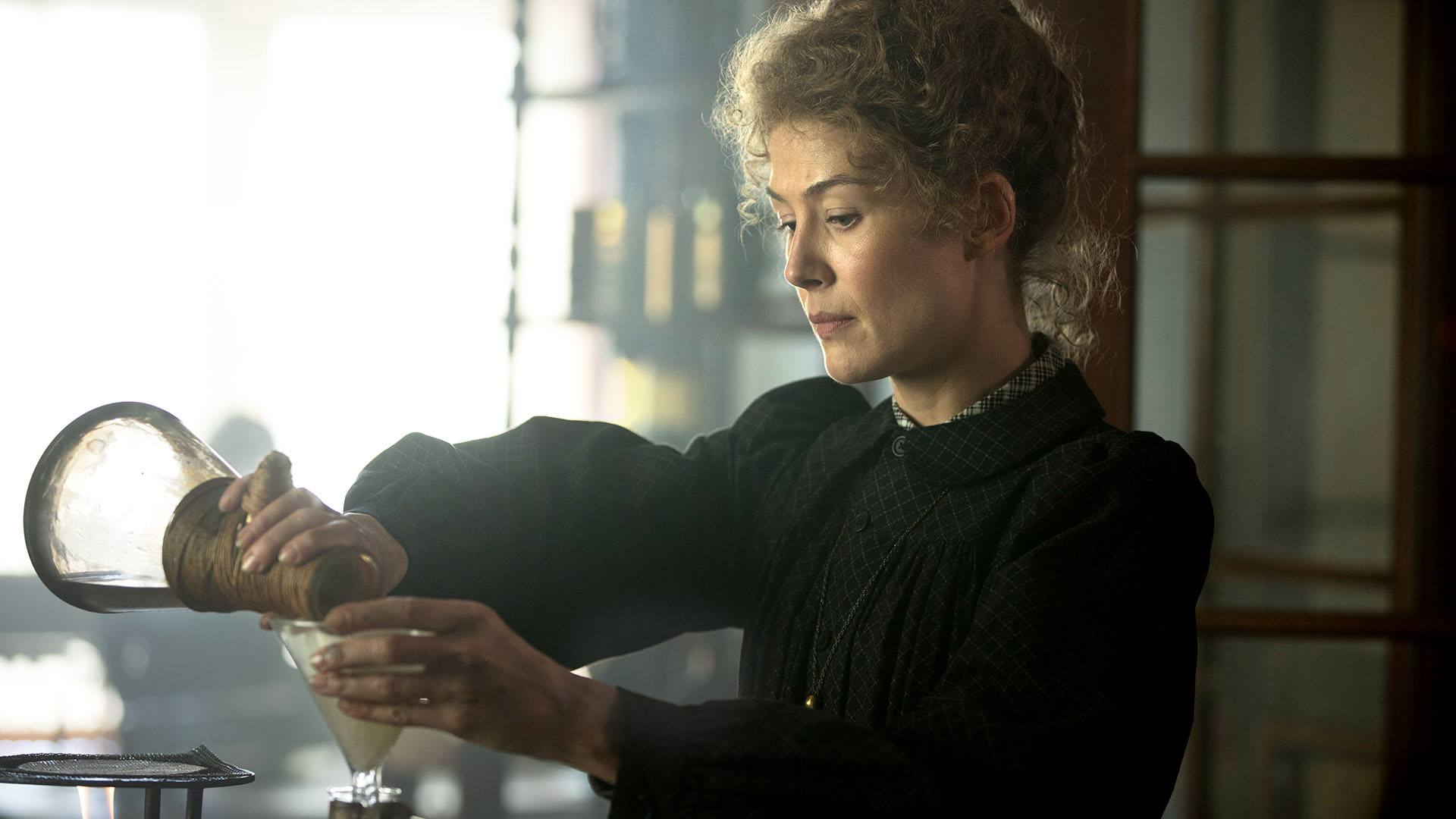 Polish-French scientist Marie Curie was the first woman to win a Nobel Prize and the first and only woman to win the award twice, once in physics and the other time in chemistry.

As a scientist, Curie had to fight through a male-dominated field to succeed in her life, but she didn’t give up. It was only a matter of time before someone made a movie about her inspiring life.

Radioactive takes some creative liberties with Curie’s life but is an entertaining and informative watch regardless. 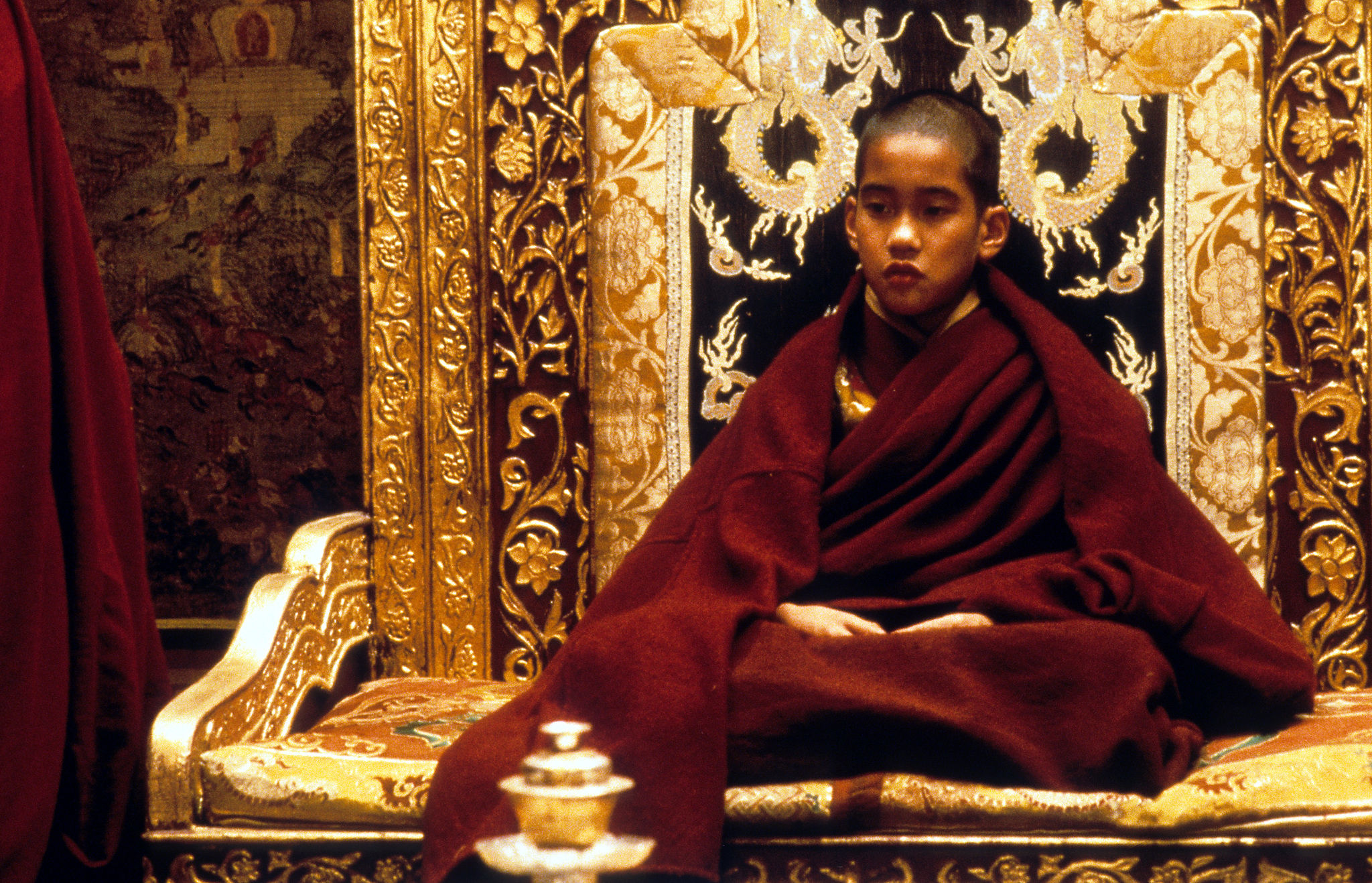 There have been several movies depicting the life of Tenzin Gyatso, the 14th Dalai Lama, but none match the scale and quality of Kundun.

Directed by legendary filmmaker Martin Scorsese, Kundun is based on the life of the Dalai Lama and covers the many stages of his life.

Featuring beautiful cinematography and performances, Kundun was critically acclaimed upon its release. As for the Dalai Lama, the spiritual leader is currently living in exile in India and continues to fight for Tibet’s autonomy. He won the Nobel Peace Prize in 1989. 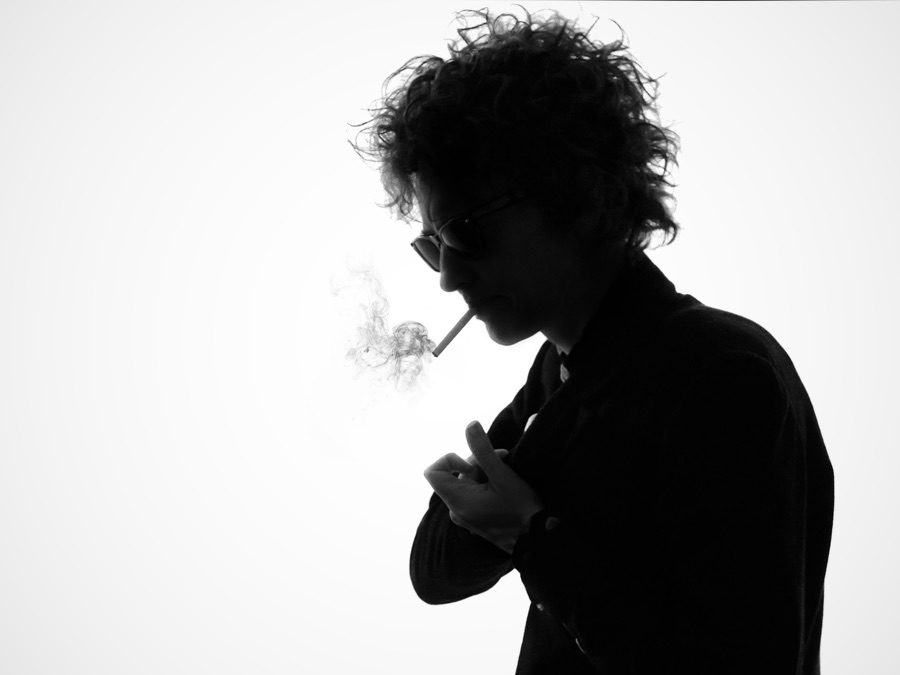 Bob Dylan is one of the most influential singers of all time. He is known for his thoughtful songs like "Like a Rolling Stone." Dylan won the Nobel Prize for Literature for his lyrics in 2016.

Dylan was also a prominent civil rights movement supporter and lived an extraordinary life that could only be complimented by an equally extraordinary movie. Todd Hayne’s 2007 musical drama I’m Not There features six different actors playing the singer.

I’m Not There follows an unconventional narrative and may not be for everyone. But the film is really thrilling to watch. 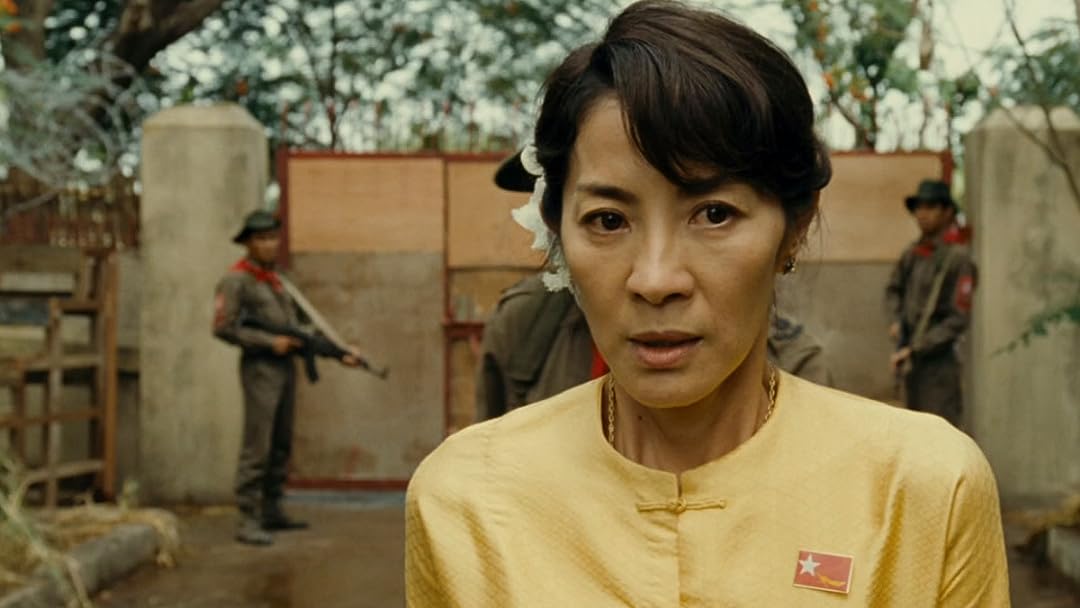 The Lady is a biographical film inspired by Myanmar’s Aung San Suu Kyi. She brought democratic reforms to her country (previously Burma) through non-violent means. Suu Kyi’s perception has changed over the years, but we can’t deny all the good work she did for Myanmar. After all, she won a Nobel Peace Prize for her efforts.

Luc Besson directed The Lady, and the film received positive reviews from the audience who appreciated Yeoh’s fabulous onscreen portrayal of Suu Kyi.

8. He Named Me Malala 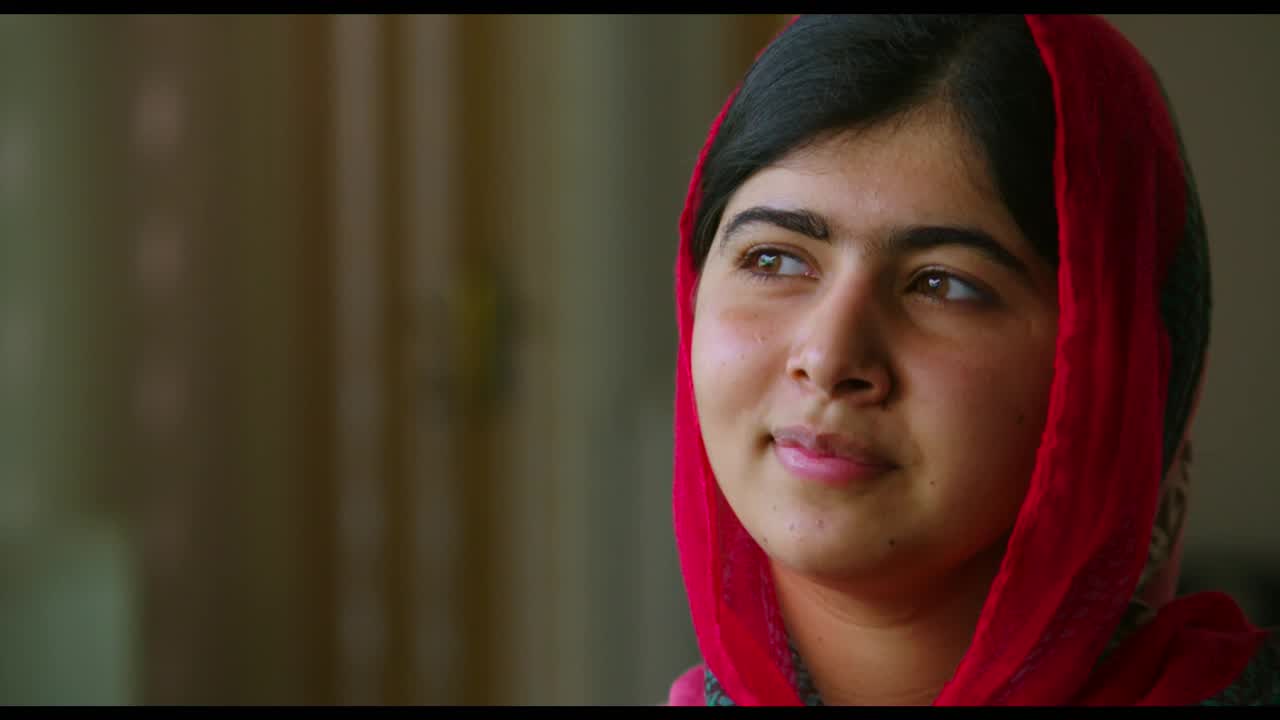 He Named Me Malala is a documentary film based on the Pakistani activist Malala Yousafzai. She was just 15 when the Taliban shot her in the head for speaking out in favour of girls’ rights.

Miraculously, Malala fought through and survived. She went on to win the Nobel Peace Prize in 2014 at the age of 17, becoming the youngest person to do so.

He Named Me Malala stars the young activist as herself as she recounts her struggle towards fighting for girls' education and her heartrending survival story. The film is directed by acclaimed filmmaker David Guggenheim. 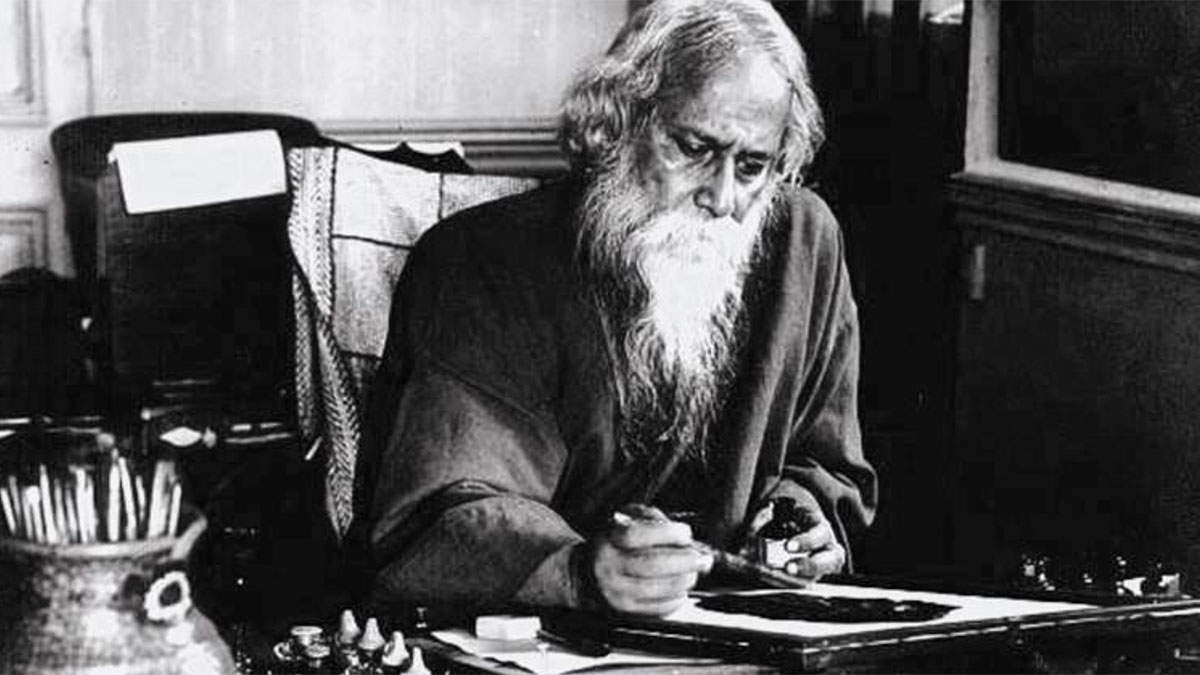 Rabindranath Tagore was a Bengali author who became the first non-European to win the Nobel Prize for Literature. While Tagore was an accomplished writer, playwright, composer, painter, and philosopher, he won the award for his collection of poetry, Gitanjali.

Tagore is also known for writing and composing the national anthems of India and Bangladesh. One could argue that a feature film would better portray the impactful life of Rabindranath Tagore, but the documentary does a remarkable job as well. Plus it’s directed by Satyajit Ray, the greatest Indian filmmaker of all time. That’s reason enough to give Rabindranath Tagore a watch. 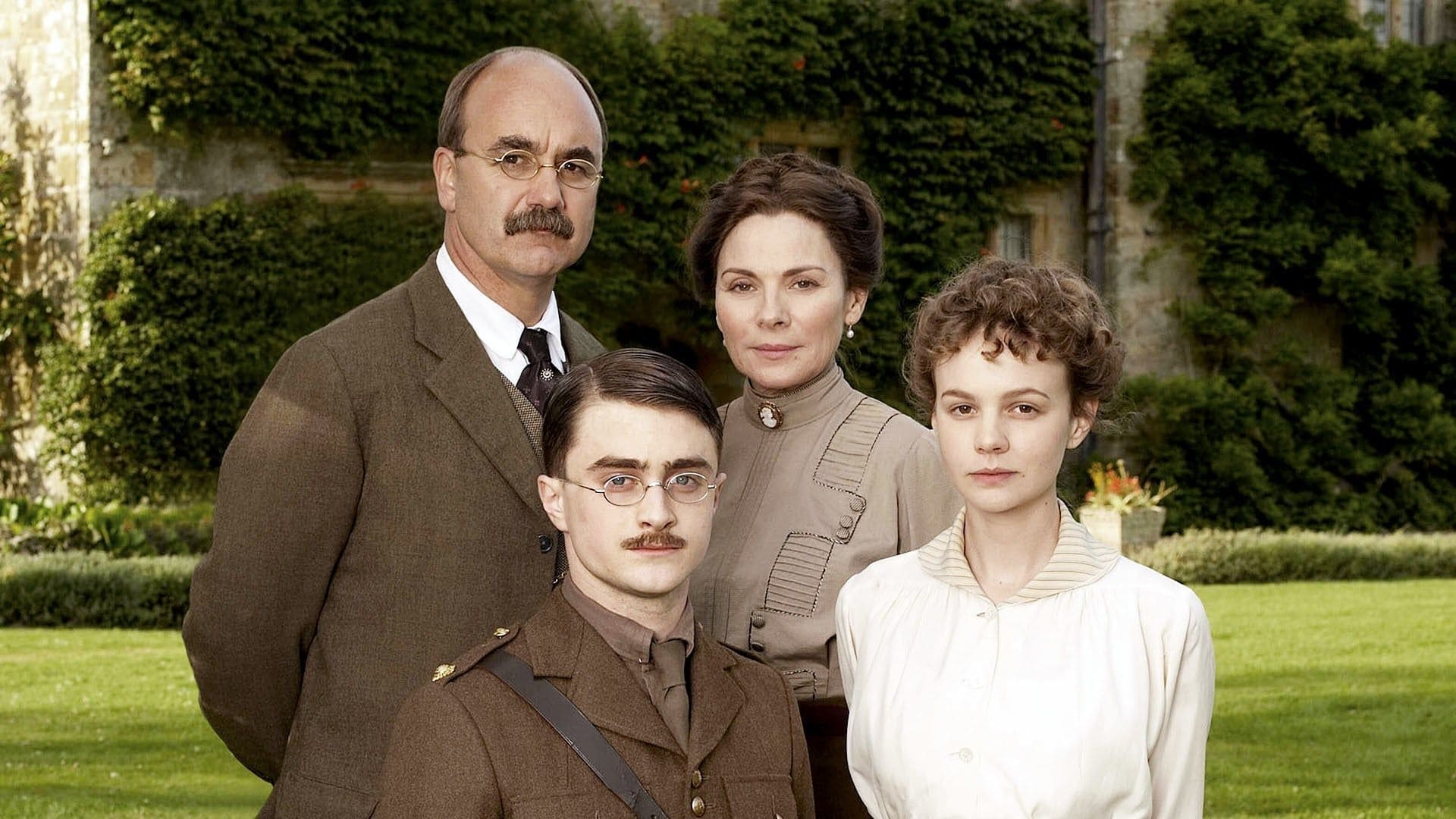 My Boy Jack is a 2007 biographical television film based on Rudyard Kipling’s relationship with his only son, Jack. Kipling was a British novelist best known for writing The Jungle Book. He won the Nobel Prize in Literature in 1907.

My Boy Jack centers on Jack Kipling’s ambition to join the Royal Navy. Rudyard used his influence to get Jack inducted into the Irish Guards despite his poor eyesight. What followed was a powerful tale of bravery and heartbreak.

So that’s the list of the 10 best movies on Nobel Prize Winners. We have mapped out esteemed individuals from all fields, ranging from science, literature, and activism. Let their lives be an inspiring light for you. That being said, don’t forget to check out the aforementioned movies.

How many Nobel Prize winners are Indians?

India has produced 12 Nobel Prize winners. Rabindranath Tagore was the first Indian and Asian to win one, while Mother Teresa was the only woman. The most recent Nobel Prize recipient from India is Abhijit Banerjee, who won in 2019 for Economics.

Unfortunately, no. Mahatma Gandhi never won a Nobel Prize, even though he inspired almost every peace activist that came after him. He was nominated five times, but experts argue that his nationalist agenda irked the Europeans.

How to become a Nobel Prize winner?

The Nobel Prize is arguably the most esteemed award in existence, so reasonably, It's not awarded to just about anybody. You must excel in the field you choose and make groundbreaking contributions to it. So, keep working hard, and eventually, you'll win a Nobel Prize.
Get the latest General Knowledge and Current Affairs from all over India and world for all competitive exams.