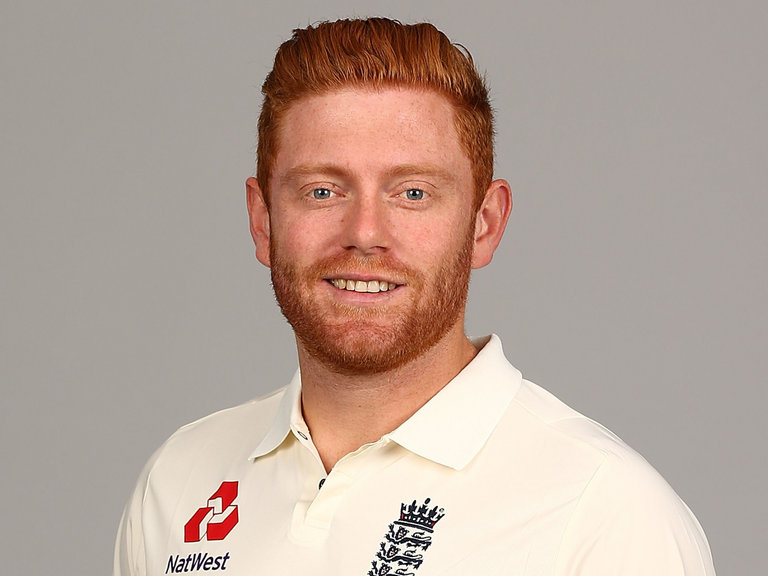 The English team is the only team which has scored 7 centuries in the concurrent World Cup 2019.

Here is the list of all the centuries scored in the cricket World Cup 2019;

Eoin Morgan hit the fastest century in the cricket World Cup 2019. Eoin Morgan hit a hundred off 57 balls against Afghanistan at Old Trafford. In fact this was the 4th fastest hundred ever in a World Cup match.

Now the concluding remark it is expected that Indian players will hit more centuries and bring the 3 ICC Cricket World Cup Trophy in India.