Desertification is a complex phenomenon resulting from factors of physical, biological, socioeconomic, cultural and political nature. It is not confined to the desert areas or to the arid region, but relates to land degradation in about two-thirds of our country’s geographical area falling within the arid, semiarid and dry sub-humid regions. Here, we are giving a write-up how the UN came with Convention to Combat Desertification and Role of Jojoba Plant in the prevention desertification. 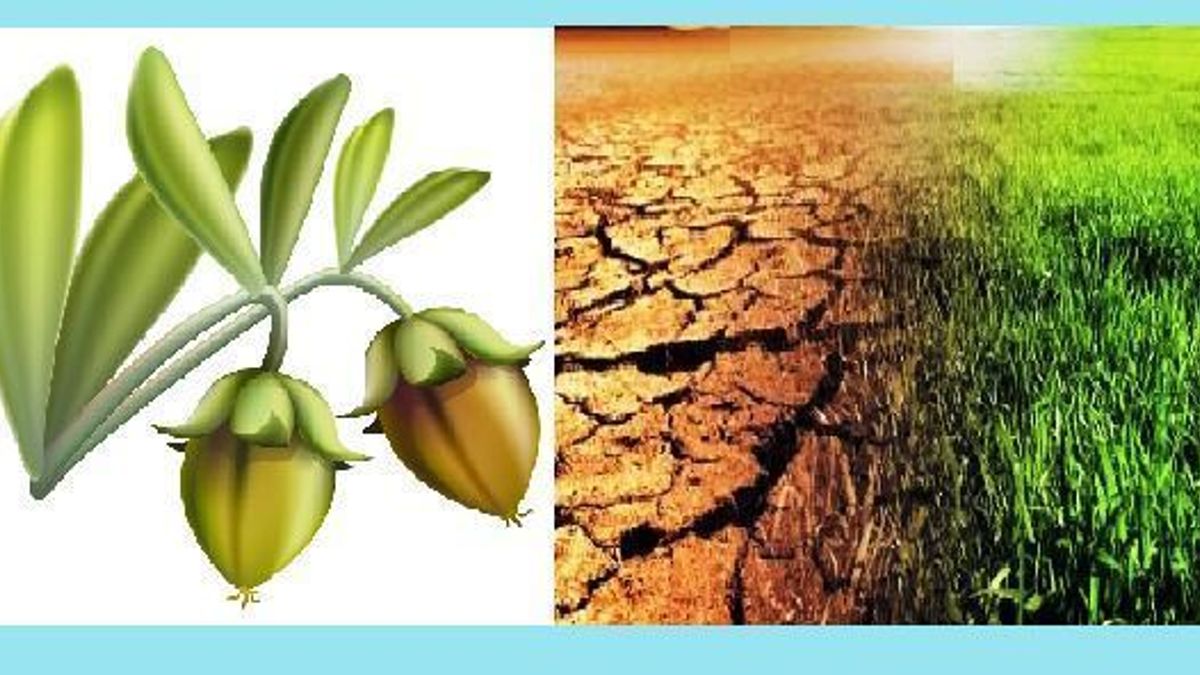 Desertification is a complex phenomenon resulting from factors of physical, biological, socio-economic, cultural and political nature. It is not confined to the desert areas or to the arid region, but relates to land degradation in about two-thirds of our country’s geographical area falling within the arid, semiarid and dry sub-humid regions.

The United Nations to Combat Desertification (UNCCD) was established in 1994 with an aim of sole legally binding international agreement linking the environment and development of sustainable land management. It addresses specifically the arid, semi-arid and dry sub-humid areas, known as the drylands, where some of the most vulnerable ecosystems and peoples can be found.

The new UNCCD 2018-2030 Strategic Framework is the most comprehensive global commitment to achieve Land Degradation Neutrality (LDN) in order to restore the productivity of vast expanses of degraded land, improve the livelihoods of more than 1.3 billion people, and reduce the impacts of drought on vulnerable populations.

What are Carbon Cycle and Global Carbon Budget?

1. Community based approach to development

2. Activities to improve the quality of life of the local communities

5. R&D initiatives and interventions which are locally suited

Role of Jojoba Plant in the combat of Desertification

The Jojoba Plant is native to Southwestern North America. Simmondsia chinensis is the sole species of the family Simmondsiaceae, placed in the order Caryophyllales. It is grown commercially to produce jojoba oil, a liquid wax ester extracted from its seed. In India, the Jojoba plant has been used to prevent desertification in the Thar Desert because this plant can survive high or low temperature and can live up to 150 years.

Legislations on environment and ecology in India

Commercial use of Jojoba Plant

The Jojoba Plant used for the prevention desertification as well as a plant of Industrial importance.  It is popular for the jojoba oil extracted from the seeds.

1. Oil is ideal for the skin because it is similar to the sebum that humans produce.

Approximately 5800 tons of the Jojoba seeds are produced worldwide and Argentina accounts nearly 50% of all the seeds produced. Presently in India, 99% of the produce of Jojoba oil is consumed in the domestic market and Government of India is working on to reach the maturity level of production and exports.