Do You Know: Which Is The Oldest Star In The Universe?

NASA’s James Webb recently made headlines after it captured a sparkling galaxy with the universe’s oldest stars. However, the actual oldest star is estimated to be 14 billion years old, making it even older than our universe.

The James Webb Telescope (JWST) was used by a team of Canadian astronomers to locate the farthest globular clusters ever discovered.

Globular clusters are dense collections of millions of stars that may represent remnants of the very first and oldest stars in the cosmos.

According to the research, the galaxy's ancient collections of stars formed while the galaxy was still young, and they have knowledge of the galaxy's first phases of expansion and evolution.

This leads to the question: what is the oldest star in the universe? And how old is it?

Keep on reading to unravel the tiny thread of mystery surrounding our universe.

Which Is The Oldest Star In The Universe?

Our universe is vast beyond imagination and mysterious. We have only explored about 5% of the seemingly infinite universe.

In our known universe, there are hundreds of billions of stars, each with its own unique characteristics. Some are so massive that they bigger than whole galaxies, some are tiny, and some are even invisible. But what is the oldest star in the universe?

The oldest star in the known universe is the Methuselah star, also known as HD 140283, a subgiant star. 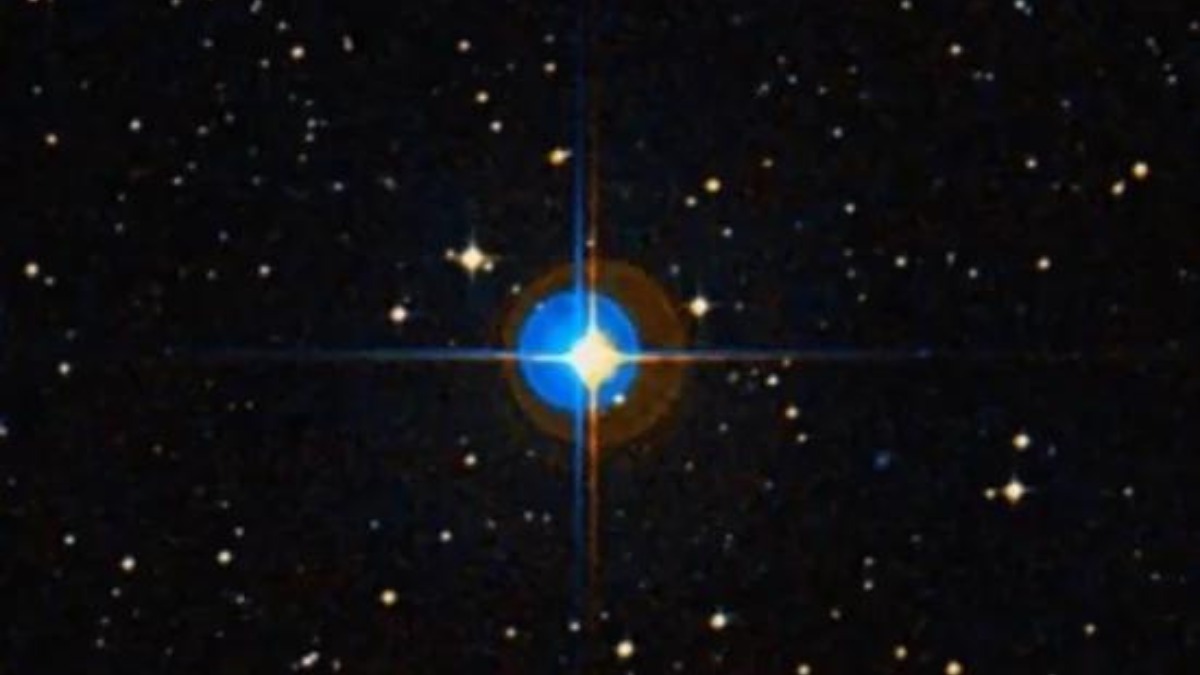 Methuselah is located in the constellation Libra, close to the Milky Way galaxy's Ophiuchus border, and around 190 light-years away from the Earth. It has a 7.205 apparent magnitude.

Also Read | What Are Stars? How Are They Born And How Do They Die?

How Old Is The Oldest Star In The Universe?

Methuselah is believed to be the oldest star in the entire known universe, having formed over 14 billion years ago. Its age makes it older than the universe itself.

Another mystery added to the list of those involving our universe.

The subgiant is definitely old. It has very little iron and is mostly composed of hydrogen and helium. This composition indicated that the star must have formed when helium and hydrogen predominated the cosmos and before iron became ubiquitous, as the heavier elements only developed when massive stars generated them in their cores.

According to a study published in Astrophysical Journal Letters, the estimated age of a star depends not only on how much energy it generates at the moment but also on how it has generated energy throughout the course of its whole existence.

Methuselah is still the oldest star in the cosmos, hence it makes no difference (in regard to this particular question) whether or not it is older than the universe.

Also Read | List of Known Galaxies in the Universe