GK Questions and Answers on Ancient Books on Science and Medicines

Since ancient time Indian scientists discovered medicines, which shows that medical science was already advanced. During that period surgery was invented and we know that Ayurveda was an indigenous system of medicine in India. This article deals with some ancient books on science and medicines in the form of questions and answers. 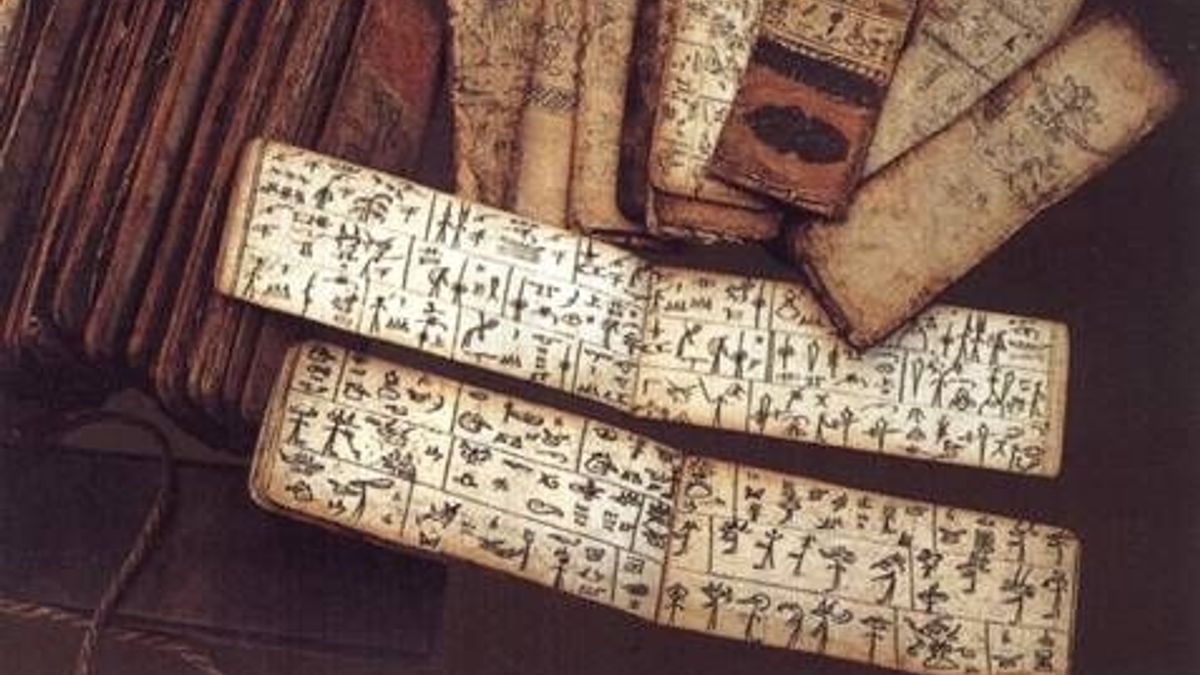 GK Questions and Answers on Ancient Books on Science and Medicines

In India in ancient times, medical science was one area where surprises and advances were made specifically in the area of plastic surgery, dental surgery etc. Even there are evidences which prove about it. Around 800 B.C.in India the practice of surgery has been recorded. Shastrakarma is one of the eight branches of Ayurveda the ancient Indian system of Medicine. Also, Shushruta-Samahita is the oldest treatise which dealt with surgery. The Science of living "Ayurveda" is the indigenous system of medicine in India.This article deals with some important Ancient books on science and medicines in the form of Questions and Answers which will enhance your knowledge.

2. Name a concise and scientific exposition of Ayurveda in verse form. It is distinguished by its knowledge of chemical reactions and laboratory processes etc.

3. Name an ancient book which describes difficult surgical operations like opening of a brain etc.

4. Which ancient book of 600 B.C. deals with paediatrics?

5. A treatise on the rasa chikitsa system of ancient medicine, which considers mercury as the king of all medicines.

6. A treatise on medicine and surgery from Alexandria and Rome?

7. Which of the following ancient book is the codification of medicine scattered in the Vedas?

8. Who is considered as the father of western medicines?

9. Name the first book on medicine in China?

10. A classical exposition of Indian medicine. It deals with almost all branches of medicine?

From this article we come to know about the various books of ancient times on medicines and science.

What are Generic Medicines and why are they affordable