At present, the total revenue of the Indian film industry is Rs. 13,800 crore. But do you know that how Box office collection is calculated? If not, then read this article to understood that how the total collection of a film is calculated. 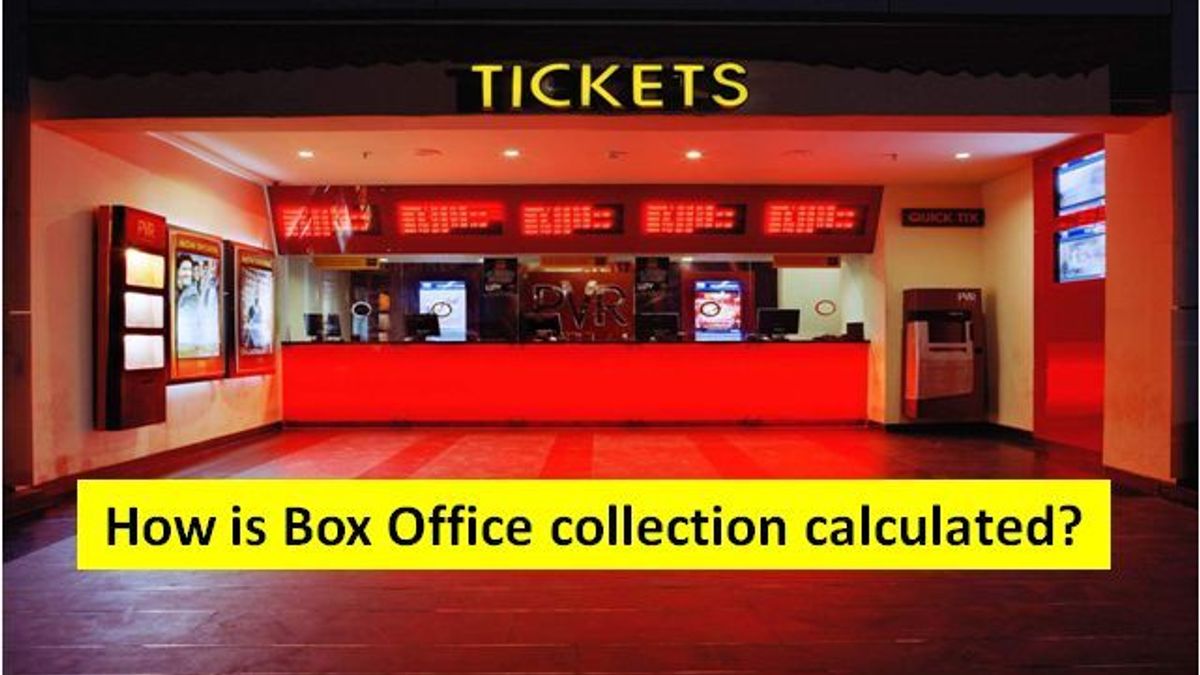 But do you know that how the earning of a movie is calculated? In this article, you will get the full detail about this calculation.

Let's first of all we should get familiar with the terms used in this article;

The Producer: This is the person who invests in the films. The money that a Producer invests in making a film is called the “Budget”. It comprises of everything from fees of the actors, remuneration to crew members, technicians and other costs. Apart from these costs, once a film is completed, the producer has to bear Promotion & Advertisement expenses of the movie.

Theater Owner: On pre-defined agreements with the theatre owners, the distributors hire their theatres to showcase films. There are two types of theatres in India;

Both of these have different kind of agreements with distributors.

This agreement primarily focuses on the "number of film screen" and "profit returns" to be paid by the theatres to the distributors.

Now let us know how the box office collection is calculated?

Distributors receive the returns from theater owners on a weekly basis. As if the film is released in multiplex, 50% of the first week's collection, 42% in the second week, 37% in the third week and thereafter fixed 30% share is given to the film distributors.

But if the film is released on a single screen, generally the theater owners have to give a 70-90% share of total collection to the distributor from the very first week till the movie is shown in the theatre.

Thus the profit and loss of the distributor can be calculated as;

According to the agreement; theatre owner will give 50% share to the distributor i.e. Rs. 7 lacs.

So the amount received by the distributor from the first week of the show of the film will be Rs. 7 Lacs.

The same type of distribution policy is applied to the films displayed on the single screen. But the distributor will get the share at the fixed rate of 70-90 percent.

It is important to mention here that apart from the share in the total box office collection the distributor receives income from non-theatrical sources like music rights, satellite rights and overseas subsidy etc.

So from the above explanation you must have understood that how box office collection is calculated and how the distributors and theatre owners get their share in this profit chain. Hopefully your concept will be cleared in this regard.