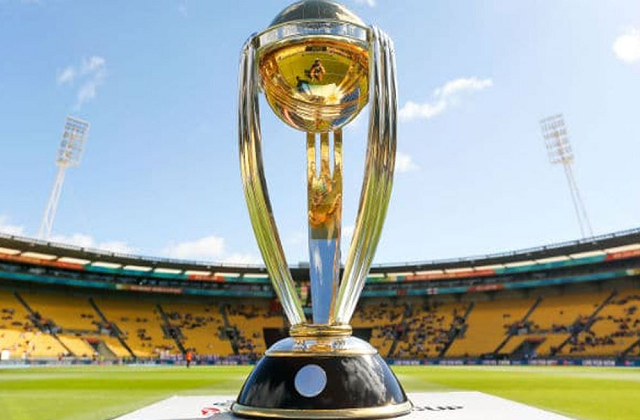 This will be the first time that Cricket World Cup 2023 would be completely held on Indian soil. In the previous three editions 1987, 1996, and 2011; India shared the venue with Pakistan and Bangladesh respectively.

Top 8 ICC ranking holding teams including host India will qualify automatically for this tournament and rest of the 2 teams will be selected in 2022 ICC Cricket World Cup Super League matches. So in total 10 teams would participate and total 48 matches would be played in the ICC World Cup 2023.

There are total 13 stadium in India where Cricket World Cup 2023 can be played.

So this was the important information about the ICC Cricket world cup 2023. I hope that India would like to repeat the winning story of Cricket World Cup 2011.