The Kohinoor is one of the largest cut diamonds in the world. Its simple meaning is ‘Mountain of Light’ which weighs 105.6 carats. Founded in the Kollur Mines of India, this invaluable stone is now part of the British Crown Jewels. Read the article to know about the famous owners of the magnificent diamond.

The Kohinoor is one of the largest cut diamonds in the world. Its simple meaning is ‘Mountain of Light’ which weighs 105.6 carats. Founded in the Kollur Mines of India, the elegant jewel is part of the Crown of the Queen Mother. Though there are no definite answers to the mystery behind Kohinoor, we have listed below the names of the famous owners from history.

The list of owners of the famous Kohinoor diamond is: 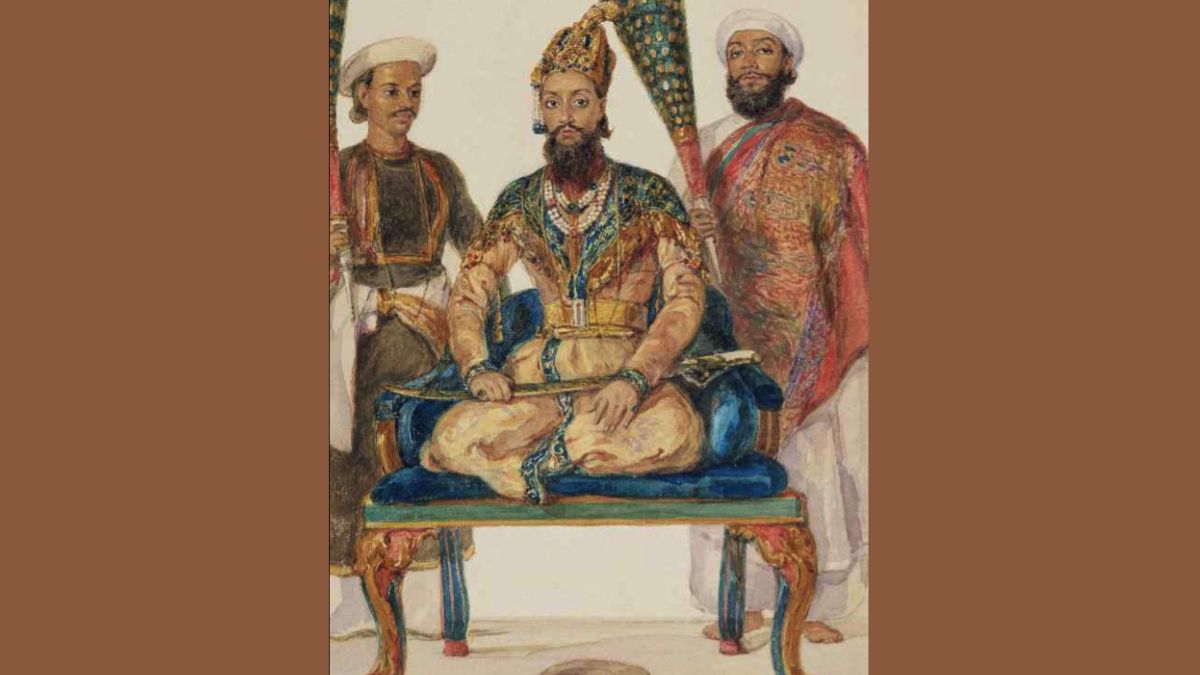 Alauddin Khilji: The magnificent gem was found at the Kollur Mine and was owned by Kakatiyas. Later, during the accession of Southern India, Alauddin Khilji looted it. He was the emperor of the Khilji dynasty who also ruled the Delhi Sultanate. This information was inscribed in the personal diary of Babur, founder of the Mughal Empire.

Babur: The founder of the Mughal Empire Babur received Kohinoor as a tribute in 1526. Babur won kingship over Delhi and Agra at the Battle of Panipat by defeating Ibrahim Lodi, Sultan of Delhi. 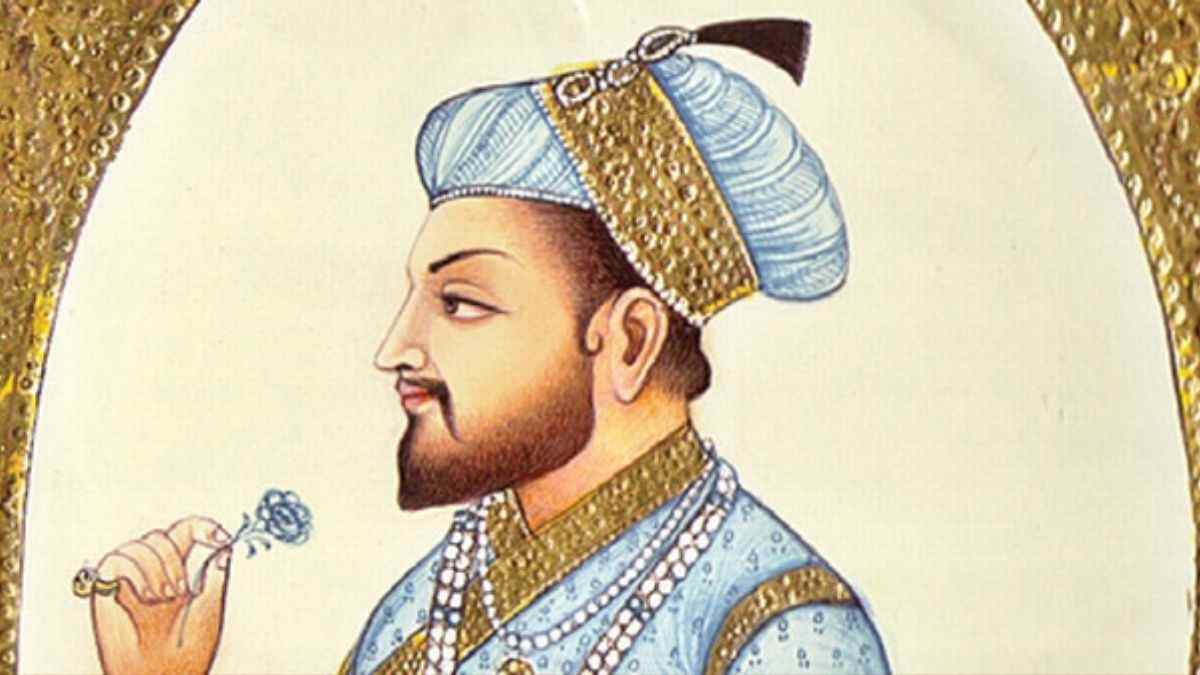 Shah Jahan: Shihab al-Din Muhammad Khurram, better known as Shah Jahan had an eye for gems and masterpieces. The fifth emperor of the Mughal Empire decided to use multitudinous jewels and stones from his treasury to make the ornate Peacock Throne in 1635. And, the mighty throne was adorned with Kohinoor.

Nader Shah: After Shah Jahan, Nadar Shah was the owner of Kohinoor. He massacred Delhi, and among the vast wealth that he looted, he also took with him the imperial Peacock Throne in 1738. And according to Shah’s biographer Muhammad Maharvi, Kohinoor was present in one of the heads of peacocks, seen first in the 1740s. Later, after Nader Shah's assassination, Kohinoor was passed to his grandson.

Ahmad Shah Durrani: Nadar’s grandson presented Kohinoor to Ahmad Shah Durrani in return for his support. Shuja Shah Durrani, grandson of the Afghan Empire founder used to wear the diamond with his bracelet, and it was also witnessed on the occasion of Mountstuart Elphinstone’s visit to Peshawar in 1808. In 1813, he fled with diamonds to Lahore and took protection under Ranjit Sing against the Russian invasion, here he gifted the diamond to the Sikh founder for his hospitality. 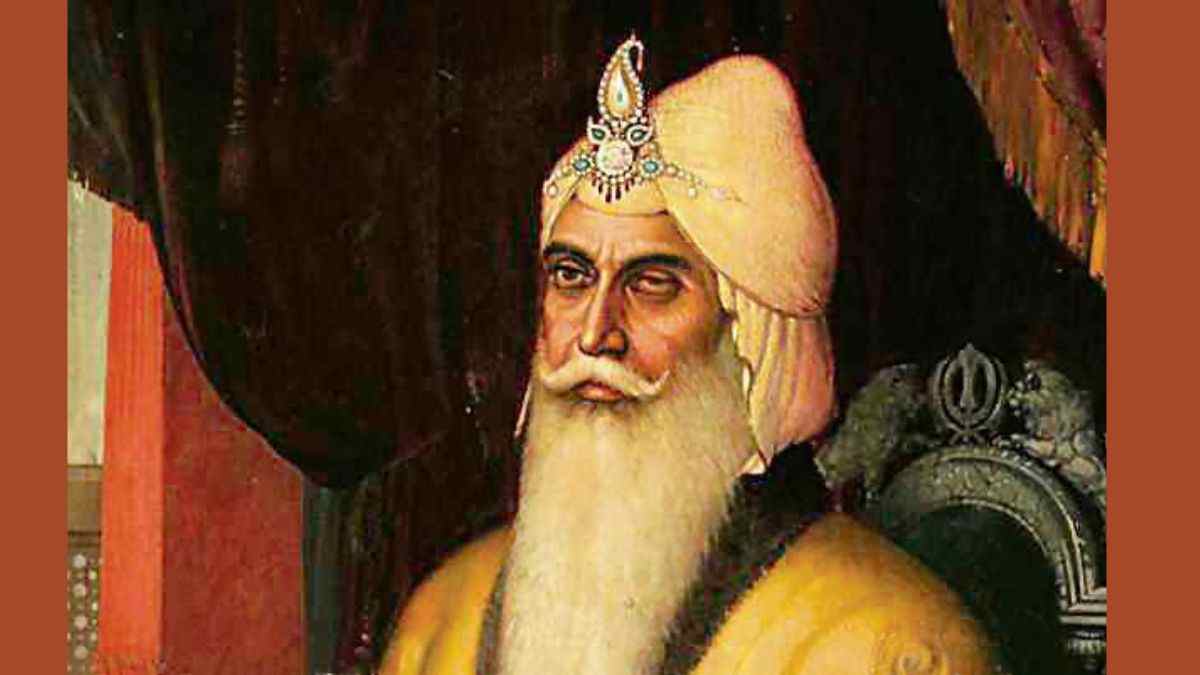 Ranjit Singh: Baffled or amazed, the king took two days to ensure that he wasn’t tricked by Shuja in the name of Kohinoor. And after being convinced by the jewelers, he gave Rs.1,25,000 to Shuja in return. The invaluable diamond thereafter was fixed in front of the King’s turban and paraded on an elephant in the town to enable his subjects to see the diamond. The gem was worn by him on special occasions like Diwali and Dusshera as an armlet.

Gulab Singh: After Ranjit Singh, Raja of Jammu, Gulab Singh became the possessor of the stone, until January 1841. Afterward, he presented Kohinoor to Emperor Sher Singh to win his favor. And in several years, the diamond was handed over to multiple people. Though in the end, the five-year-old Duleep Singh, Sikh Emperor became the youngest owner of the Kohinoor.

Duleep Singh: His period was the age of the second Anglo-Sikh war. British East India Company annexed the Kingdom of Punjab and the Last Treaty of Lahore and the most talked about stoned got a new owner, Queen Victoria. After succession, Duleep Singh was moved to England in 1854 where he spent his whole life in exile 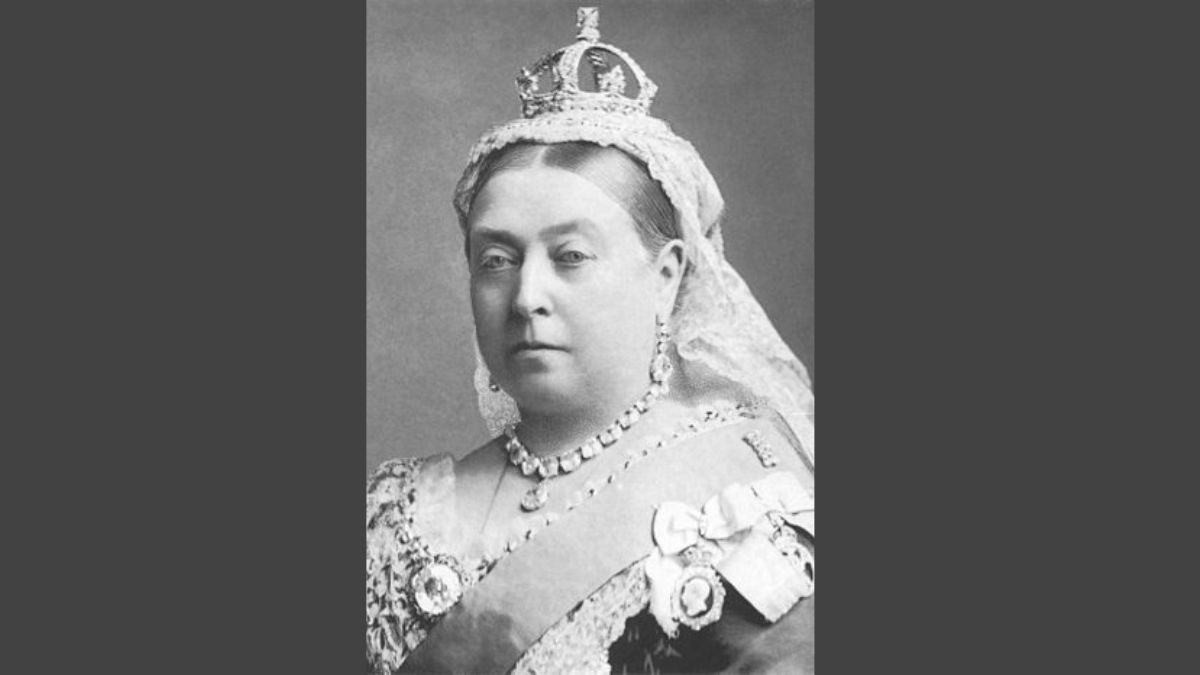 Queen Victoria: Kohinoor was officially presented to Queen Victoria at Buckingham Palace on July 3, 1850. It was presented to her by the Deputy Chairman of the East India Company. To witness the beauty of Kohinoor, a great exhibition was held at Hyde Park, London. However, London citizens were not impressed with the asymmetrical diamond. Followed, the diamond was cut and polished and was mounted in a honeysuckle brooch and a circlet worn by the Queen. The queen was often reported uneasy about how the diamond was acquired.

Queen Alexandra: The diamond was later set in the Crown of Queen Alexandra, the wife of Edward VII. After Queen Victoria’s death, the diamond was used to crown her at their coronation in 1902. Other than being the Queen consort of the United Kingdom, she was also the Empress of India.

Queen Elizabeth, the Queen Mother: Later, after Queen Alexandra, it was transferred to Queen Mary’s crown in 1911. And as per reports, when the Queen Mother died in 2002, the crown was placed on top of the coffin at the funeral. 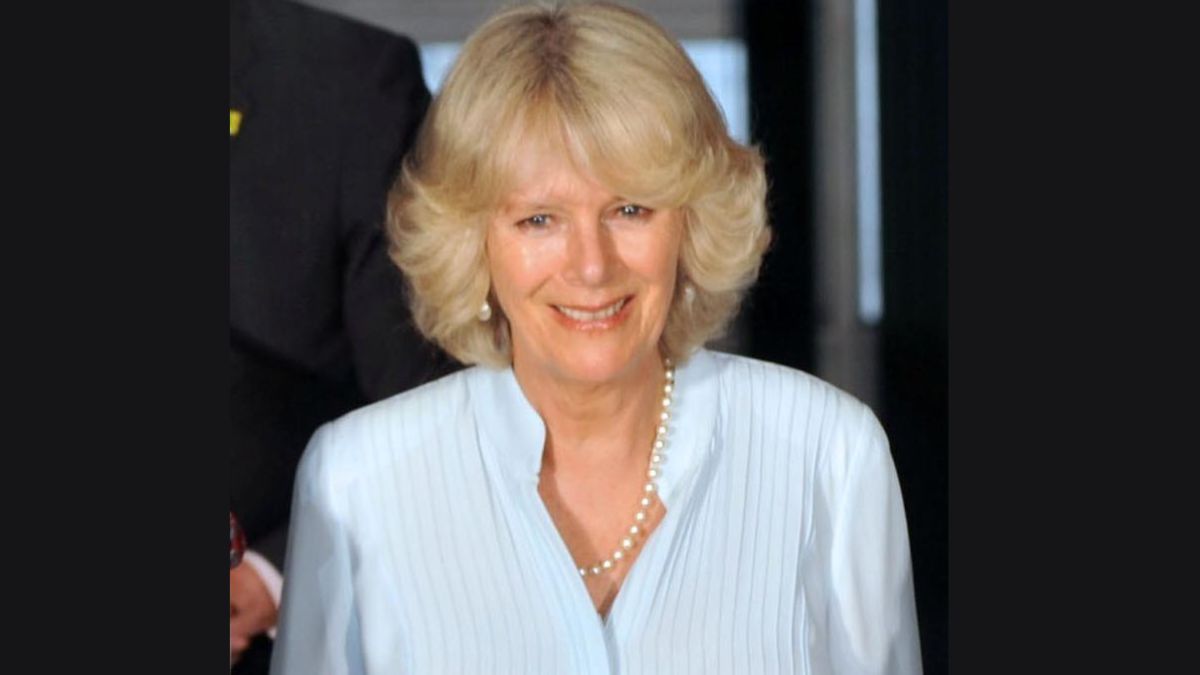 Camilla: The next possessor of the glorious Kohinoor diamond will be Camilla, the wife of Prince Charles. The late Queen Elizabeth II, on the 70th anniversary of her accession to the throne, announced her ‘sincere wish’ that Charles should succeed her and Camilla, the Duchess of Cornwall should be known as Queen Consort.

At present, the Kohinoor diamond is on public display in the Jewel House at the Tower of London. The governments of India, Pakistan, Iran, and Afghanistan have claimed ownership of the precious diamond and demanded its return ever since India gained independence from the UK in 1947. However, rejecting the claims said, the British government obtained the gem legally under the terms of the Last Treaty.