List of all Public and Private Sector Banks in India 2020 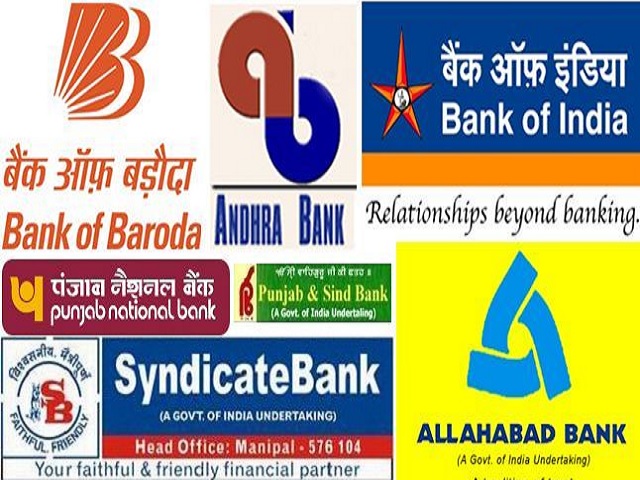 The Reserve Bank of India (RBI) is the highest banking regulatory authority in India. It was established by the RBI Act, 1934. Indian banks are basically divided into two groups; schedule banks and non-Schedule banks.

Scheduled banks are those banks that are included in the second schedule of the RBI Act, 1934. On the basis of ownership; commercial banks are further divided into two groups i.e. Private Sector Banks and Public Sector Banks.

Types of commercial banks in India

Scheduled Banks:- Banks that have been included in the Second Schedule of RBI Act,1934; categorized as follows:-

3. Foreign Banks:- These are the banks with Head office outside the country in which they are located. Examples of Foreign Sector Banks are; Standard Chartered Bank, American Express, and Citi Bank etc.

In this article, we have published the list of all the Private Sector Banks and Public Sector Banks.

The above-mentioned list of private sector banks and Public sector banks changes from time to time. So students need to get updated information through newspapers and other sources.

Difference between Scheduled and Non-Scheduled Banks