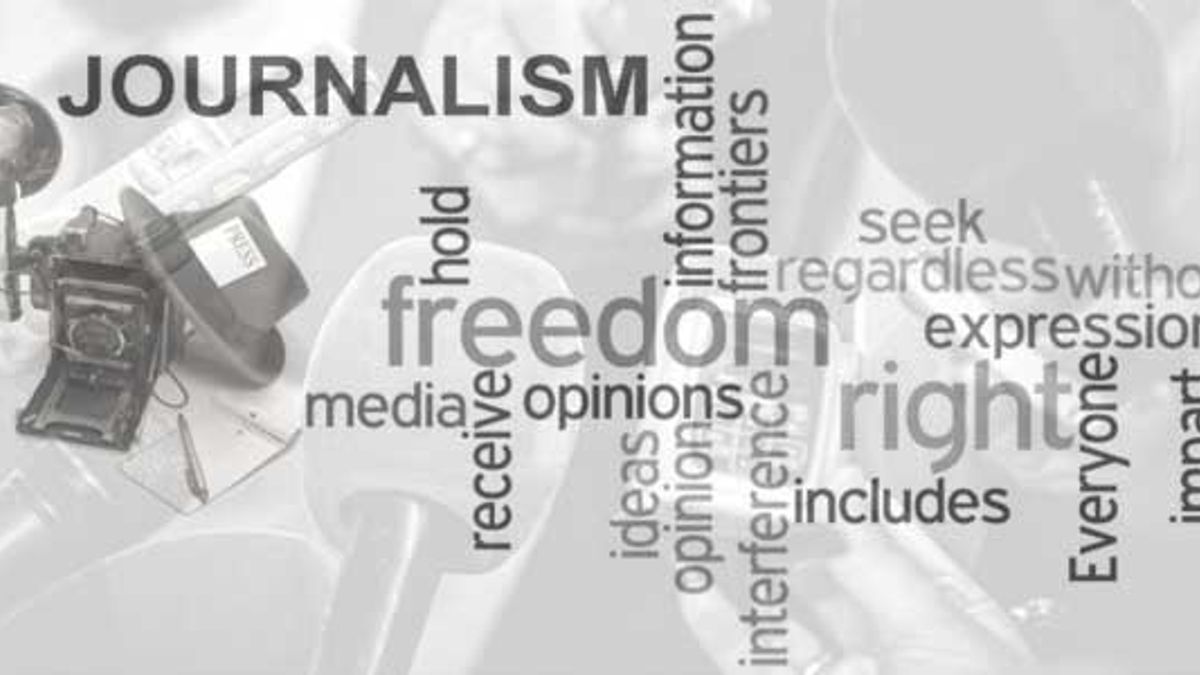 Every Year the National Journalism Day is celebrated on 17 November in India.

On this day we celebrate the freedom of speech, thoughts and virtues as well as the role of media in shaping our society.

During 1920s, the writer Walter Lippmann and an American Philosopher John Dewey, exchanged their views over the role of journalism in a democratic society. This was the time when modern journalism came into the picture.

Journalism plays a role of mediator between the public and policy makers. This role was performed by the journalist. They used to listen and record the message spoken by the elites. This message was processed and conveyed it to the public in the form of information.

Do you know the History of Newspaper in India?

What is the legal status of Journalism?

The Government of India have introduced various policies and practices towards journalists, which signify their scope of research and writing, and also what press organizations can publish. Journalists have some privileges which general public do not, and they can also interview the senior officials, politicians, celebrities and other persons in focus. Those journalists who are involved in sensitive issues are given special protection by government.

Journalism ethics comprises principles of ethics and good practices which are applicable to the various challenges faced by the journalists. This is known as professional “code of ethics” or the “canons of journalism”. This is followed by professional journalism associations as well as broadcast and online news organizations. The journalist should follow the principles of genuineness, integrity, neutrality, legitimacy and public answerability.This will result in the transformation of information into news disseminated to the public.

Journalism ethics include the principle of “limitation of harm”, which prevents the harm done to someone’s reputation, including the names of minor children, crime victims, and other civilians.

Some of the interactions with various sources require that confidentiality be maintained by the journalists. This is an extension of freedom of the press which gives a legal protection to the journalists and keeps the identity of confidential source in curtain even when demanded by the government. There are many forms of censorship which may restrict reporting on issues and concerns considered sensitive by the government.
During the 20th century, celebrity journalism emerged, which focuses on the personal lives of famous people, including movie artists, models, and other recognizable people in the entertainment industry. This also takes into account the people who seek attention such as politicians. Celebrity journalism is different from feature writing, as the former focuses on people who are already well know and famous.

Some Important Facts about Journalism

• Advocacy journalists have the tendency to reject objectivity, and at the same time maintain other common standards and ethics.

• There is no right to protect sources in a federal court in the United States. The protection is provided by State courts.

• Feature articles are lengthier forms of manuscripts in which more focus is given to style than in straight news reports. These articles consist of photographs and diagrammatic representation. Other special effects related to typographic pattern is also given.

• Ambush journalism consists of aggressive tactics followed by journalists to suddenly encounter and question people who usually do not wish to speak to a journalist.