Lunar Eclipse June 2020: Here's what you need to know about the Strawberry Moon 2020 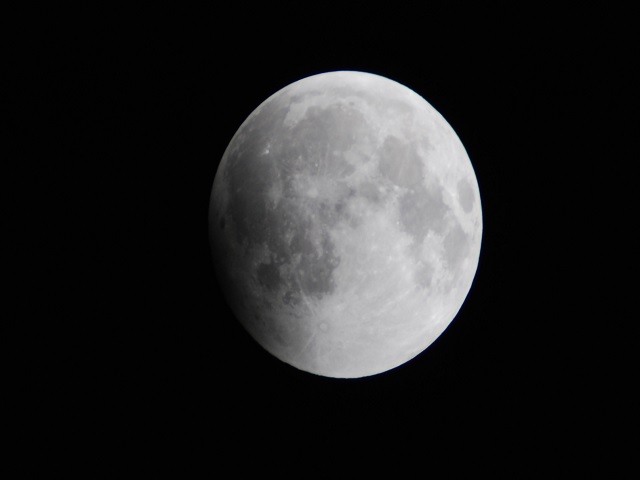 What is a penumbral lunar eclipse?

A penumbral lunar eclipse occurs when the Moon, Earth and the Sun are imperfectly aligned. Due to their imperfect alignment, the Earth blocks the Sun's rays from directly reaching the moon. In this, the outer shell of the Earth-- penumbra-- falls on the surface of the moon. At mid-eclipse, a shading will appear on the surface of the moon, which many people won't be able to distinguish.

There are three types of lunar eclipses-- total, partial and penumbral.

In a total lunar eclipse, the inner part of the Earth-- umbra-- falls on the surface of the moon. At mid-eclipse, the moon appears to be bloody red.

In a partial lunar eclipse, the inner part of the Earth--umbra-- falls only on a fraction of the moon's surface. The moon appears to have a bite on its surface which grows but never reaches the total phase.

The people living in Asia, Australia, Europe and Africa will be able to sight the penumbral lunar eclipse but won't be able to distinguish from a regular full moon as the moon surface will be a bit shady.

How to watch the penumbral lunar eclipse in India?

A penumbral lunar eclipse can be sighted in India without any special equipment. However, the beginning and end of this phenomenon can only be observed with the help of the telescopes.

Lunar eclipses occur when the Earth comes between the Sun and the Moon blocking the Sun's rays to reach the surface of the Moon. The first lunar eclipse of the year was sighted in the month of January. In 2020, two more lunar eclipses are lined up-- one in July and the other one in November. It is interesting to note that both these lunar eclipses will be penumbral.

Why it is named as a Strawberry Moon?

During the Northern Summer-- June to August, the ripening of the fruit is associated with Strawberry. As per NASA, the name Strawberry Moon is picked from Maine Farmer's Almanac (an annual American Periodical). In the 1930s, the Maine Farmer's Almanac first published Indian (native Americans) names for the full moons. The Algonquin tribes called the full moon in June and the last full moon of spring as the Strawberry Moon.

The name has been derived from the relatively short season for harvesting strawberries in the north-eastern United States. The next full moon in June is named as 'Thunder Moon' due to the thunderstorms taking place during this time of the year.