Reasons behind the earthy odour of soil after first rain

Have you ever noticed the earthy odour or smell that comes from the soil after the first rain? The smell makes us poetic and gives the experience of fresh soil. Is there any scientific reason behind the smell? Let us find out! 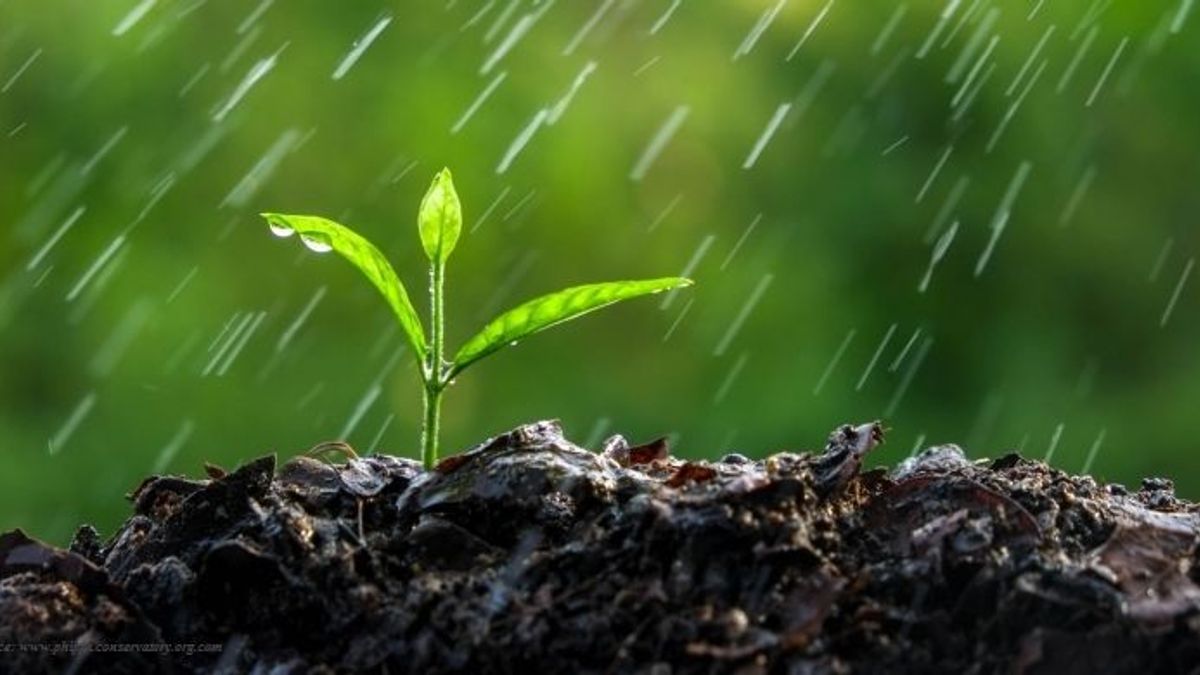 What causes smell after first rain from the soil?

When rainstorm of the first season occurs, a distinctive earthy smell comes out from the ground or nearby surrounding. Isn't! This unique smell is considered pleasant. But have you ever thought the reason behind this earthy odour or what is the mechanism behind it which releases the aroma into the environment?

There are three main reasons behind the earthy smell of the soil:

The first reason is the fresh smell that comes after a thunderstorm is due to ozone. According to the scientists ozone has a pungent and a very sharp smell similar to that of Chlorine gas. After rain, some amount of ozone gas present in the atmosphere dissolves with the rainwater due to which the smell or aroma arises.

The second reason is the existence of bacteria. According to scientists, a different type of bacteria is found in the soil, which also causes the smell.

The third reason is the oil secreted by various plants. These oils collect in the environment and when it rains, certain chemicals that make up the oil get released into the atmosphere causing a familiar scent or smell. Also, some scientist says that rain, water, and soil perform some type of reaction, due to which strange fragrance or aroma occurs.

Let us now study the bacteria found in the soil.

We all know that there is no smell in the raindrops, but when they fall on the earth and mix with the dust, then a kind of aroma or earthy smell appears. This fragrance is called 'petrichor'.

Petrichor is the scientific word used to describe the smell in the air after rainfall. It is derived from the Greek word "petra" meaning stone and ichor.  This phenomenon was first characterised by two Australian scientists in 1964 when their article was published and gave an explanation about the cause of the smell. According to them plants secrete some natural oil and these oils mix with the surrounding soil, where they are stored until the next rainfall. When rain mixes with the dry dirt, these oils are released into the atmosphere. And at the same time a chemical compound found in the soil known as geosmin also stirred up by falling rain.

Some researchers also proved that this pleasant smell of earth after the rainfall is also due to the bacteria actinomycetes that grow in warm and moist soil. During dry spells, these bacteria produce spores for reproduction and when it rains, the spores are mixed into the rain. So, we can say that above mentioned environmental factors work together during a rainstorm to generate petrichor smell.

The phenomenon behind the Petrichor smell

This smell was explained by researchers from the Massachusetts Institute of Technology (MIT) in 2015. According to them, when drops of rain hit the ground or we can say any other porous material, the water creates small bubbles of air. This air pocket collectively moves upward toward the top of the raindrop and causes the water droplets to burst which sprays the inner components throughout the atmosphere. Do you know that these components are made up of aerosols, which are micro-sized particles? As these aerosols are released into the air, they carry the petrichor smell.

Some more factors are also responsible for spreading the aerosols like velocity and strength of the rainfall and the makeup of the ground soil. Amazing is that researchers told that hundreds of aerosols may be dispersed from a single water droplet in less than a second. The harder and heavier the rainfall, the smaller the number of aerosols that are released into the air. In fact, the light and medium rain showers produce a stronger petrichor smell in the surrounding atmosphere.

So, now we understood the phenomenon or the reason why smell or sweet fragrance comes or arises from the earth after the first rain or thunderstorm.