Independence Day in India 2020: National Anthem of India Facts at a Glance 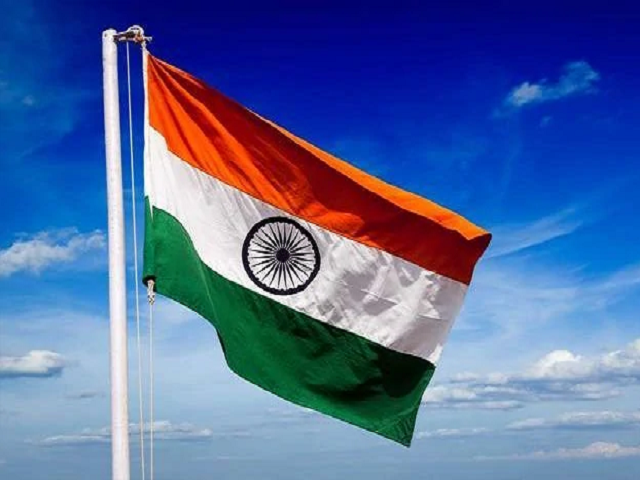 Independence Day in India 2020: The hindi vesrion of the national anthem was adopted by the Constituent Assembly 24 January 1950.The National Anthem of India was sung for the first time at the Kolkata Session of the Indian National Congress on 27 December 1911. Many people would be surprised to know that the National Anthem of India was written in the appreciation of George V. Facts at a Glance:

1. The song Jana Gana Mana is the National Anthem of India which was composed by the Rabindra Nath Tagore in 1911, originally in Bengali.

2. It was adopted by the constituent assembly on January 24, 1950 in its Hindi version.

3. The song "Jana Gana Mana" was first published under the title “Bharat Vidhata” in Tattva Bodhini Patrika in January, 1912. 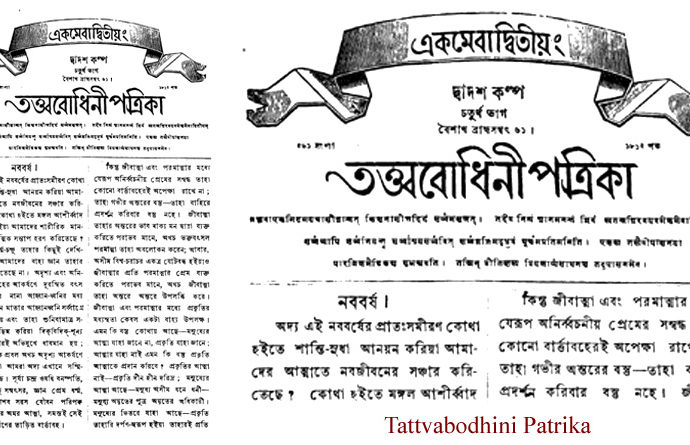 4. The song was translated in English in 1919 with the title “Morning Song of India”.

6. It takes about 52 seconds for its total completion, while it takes 20 seconds for the first and last lines of the stanza.

7. There is a controversy in this poem, the poem was written in December 1911, precisely at the time of the Coronation Durbar of George V, and is considered by some to be a paean in praise of "the overlord of India's destiny".

8. In the original Bengali poem only those provinces mentioned which were under British rule, i.e. Punjab, Sindh, Gujarat, Maratha etc. were mentioned.  Those princely states (Kashmir, Rajasthan, Andhra, Mysore, or Kerala) were ruled by the Portuguese not mentioned in the anthem.

9. The meaning of “The Jana Gana Mana Adhinayaka” is that King George V is the lord of the masses and Bharata Bhagya Vidhata is "the conveyer of the good fortune of whole country".

10. To honour the visit of King George v, Pandit Motilal Nehru had the five stanzas included, which are in praise of the King and Queen. (And most of us think it is in the praise of our great motherland).

Following is a translation of the five stanzas that glorify the King:

First stanza: People of India will wake up while remembering your good name and ask for your good blessings and they sing your glories. (Tava shubha naame jaage; tava shubha aashish maage, gaaye tava jaya gaatha).

Second stanza:  Peoples of all religions gathered around your throne and waiting anxiously to hear your kind words.

Third stanza: Praised to the King for being the messenger of good wishes who will take away all the miseries with them.

Fourth stanza:  It says that the peoples of this country are drowned in the deep ignorance and suffering on all fronts like poverty, illiteracy, malnutrition, etc. hence they are waiting eagerly for the wink of your eye and your mother's (the Queen's) true protection.

Fifth stanza: with your sympathetic plans, the sleeping Bharat (India) will wake up. We bow down to your feet O' Queen, and glory to Rajeshwara (the King).

Vande Mataram (The National Song of India): Facts at a Glance

What is the meaning of 24 spokes of Ashok Chakra?