There are many events that have registered their name in the pages of history. In this article, we have published the list of the historical events that occurred on 31st July. On 31 July 1658, the Mughal emperor Aurangzeb declared himself the king of the Mughal empire, and on this day in 1933, Mahatma Gandhi left the Sabarmati Ashram forever.

The cycle of time goes on continuously and every day many events took place, some of them get a place in history and some are forgotten by the world.

In this article, we have published a list of many incidents of India and the world. These events are related to various like education, art, and culture, science and technology, politics, history, geography, war, and agreements. Let us know some events which have registered their name in history forever. 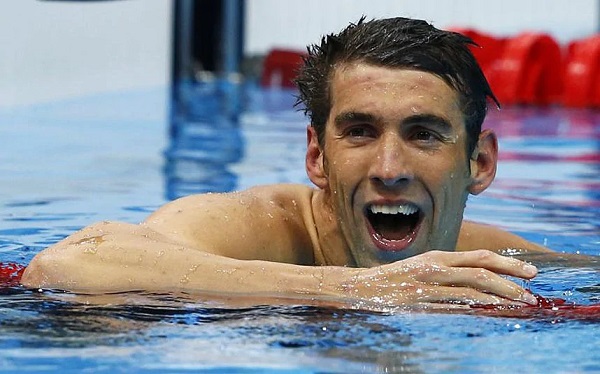 2. 2009- Pakistan's Supreme Court had declared the emergency imposed in 2007 by the former Pak President Pervez Musharraf as unconstitutional under Article 279 of the Constitution.

4. 2006: - On the same day, a ceasefire agreement with the LTTE was abrogated in Sri Lanka in which 50 people were killed.

5. 2000- The Lok Sabha had passed the Chhattisgarh 'State formation, Bill'.

8. 1992 - On this day, Georgia joined the United Nations Organization.

14. 1948- The first State Transport Corporation in India was established in West Bengal. 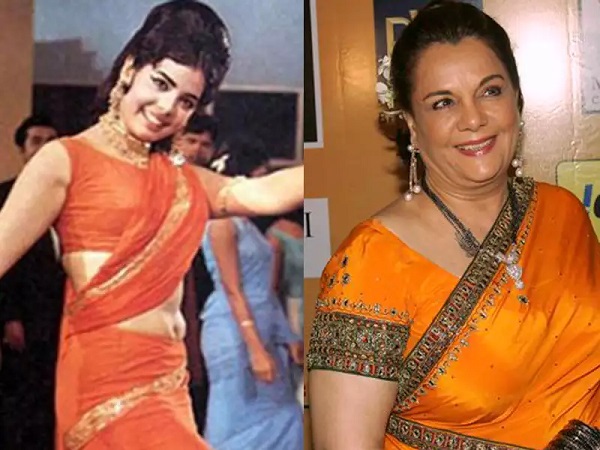 19. 1790- First patent for a process of making potash was issued to Samuel Hopkins. The patent was signed by President George Washington.

20. 1658- Mughal emperor Aurangzeb proclaimed himself king of the Mughal empire.

So this was information about some incidents that happened on July 31. This article is very useful for various competitive exams. Therefore the aspirants need to read it carefully.

Important Days and Dates in July 2020: National and International