What is Space Debris and its causes?

Space Debris referred to the debris found in the solar system such as asteroids, comets, and meteoroids (a small rocky or metallic body in outer space) as well as abandoned pieces of old satellites and used rocket stages are no longer functional (non-operational). In this article, we have explained the term space debris, how it caused and how it is a threat not only to the Earth’s atmosphere but also for the newly launched satellite as well operational satellite. 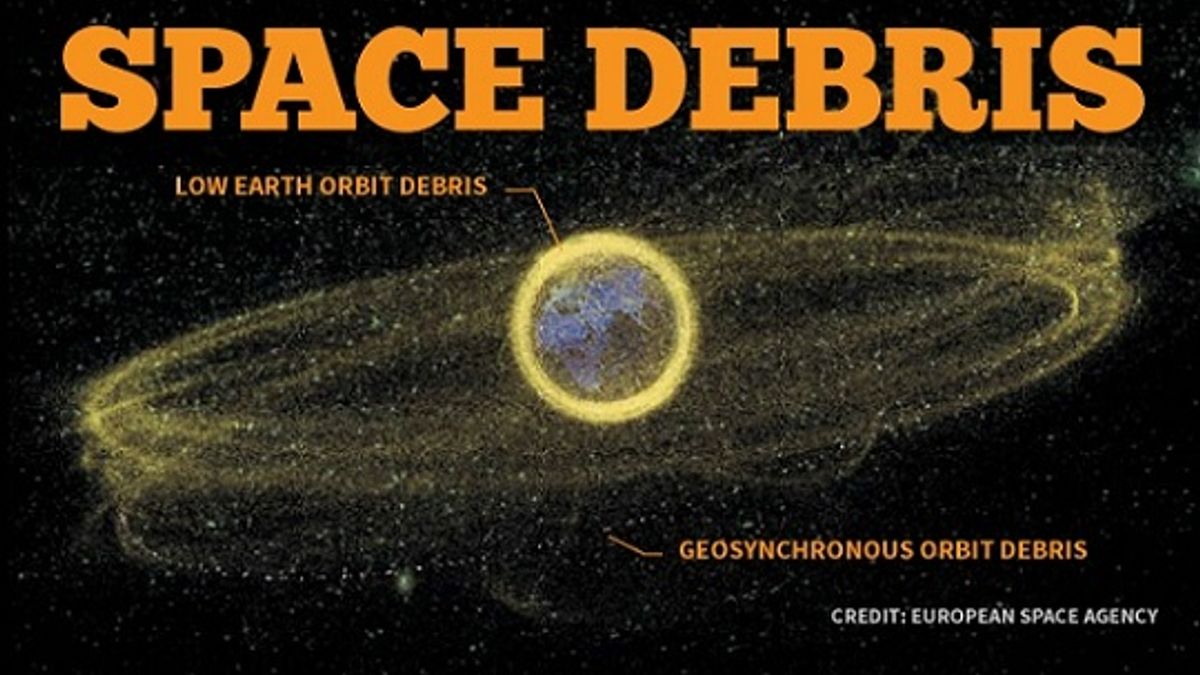 What is space debris and its causes?

Around 70 years of space exploration started from unmanned to manned vehicle into space for the scientific data. Today, most of the older man-made materials such as abandoned pieces of old satellites and used rocket stages are no longer functional (non-operational). These abandoned pieces of man-made space material still orbiting in the low Earth orbit. On some of the occasion, they collide with other dead pieces of man-made space material which produces some more debris.

What is Space Debris?

The term debris implies that the remains of something that has been destroyed or broken up. When it comes to the Space Debris, it referred to the natural debris found in the solar system such as asteroids, comets, and meteoroids (a small rocky or metallic body in outer space).

Top 10 Biggest Telescopes in the World

The space debris is consists of not only broken pieces of asteroids, comets, and meteoroids but also abandoned pieces of old satellites and used rocket stages including remainder of rocket fuel, paint flakes, frozen liquid coolant, etc.

According to the report of United States Space Surveillance Network, there are more than 13,000 pieces of space debris larger than 10 cm (4 inches), about 200,000 pieces between 1 and 10 cm (0.4 and 4 inches) and also predicted there could be millions of pieces smaller than 1 cm.

How Space Debris will be threat to the operational satellites as well as Earth’s atmosphere?

These debris travels at a high speeds which is up to 8 km per second which might be threats to both manned and unmanned spaceflight. Most of the debris can be found geostationary orbit above equator.

The threat of the collision came into existence when operational satellite and a piece of space debris took place when a fragment from the upper stage of a European Ariane rocket collided with Cerise (French microsatellite) on July 24 1996. This collide partially damages the Cerise, but still functional. The real threat came into light when Iridium 33 (communications satellite owned by the American company Motorola), collided with Cosmos 2251 that destroyed the operational satellite.

Apart from the threat to the operational satellite, it is also a threat to the Earth’s atmosphere as well. Because most of the debris can be found geostationary orbit above the equator, and if debris burns up in the atmosphere, larger objects can reach the ground intact. Hence, despite of their size, there will be significant property damage from the debris.

Tools for tracking and measuring the Space Debris

Lidar (combination of Radar and optical detector) is the main tool for tracking the space debris. Recently, NASA Orbital Debris Observatory tracked space debris with a 3 m (10 ft.) liquid mirror transit telescope. FM Radio waves can also detect debris, after reflecting off them onto a receiver.

Hence, space agencies around the world come up with a single agenda to clean all the debris. Now, they all are actively involved in tracking the largest bits of space debris to mitigate the problem.