What Is The Difference Between Momos And Dumplings?

Momos and dumplings are beloved dishes in many cultures around the world and are commonly served as appetizers, snacks, or even as part of a full meal. The two Asian dishes are beloved by the general populace for their savory fillings and for their convenience; the ability to grab a dumpling or a momo on the go is appealing to many. Because of their diversity and ease of eating, these dishes have found success in a variety of cultures, ranging from the Himalayas to Chinatowns worldwide.

Because of their almost identical appearances, the two are often confused for one another. Despite their commonalities, momos and dumplings differ significantly in terms of taste, texture, and fillings.

Here's how momos and dumplings are different: 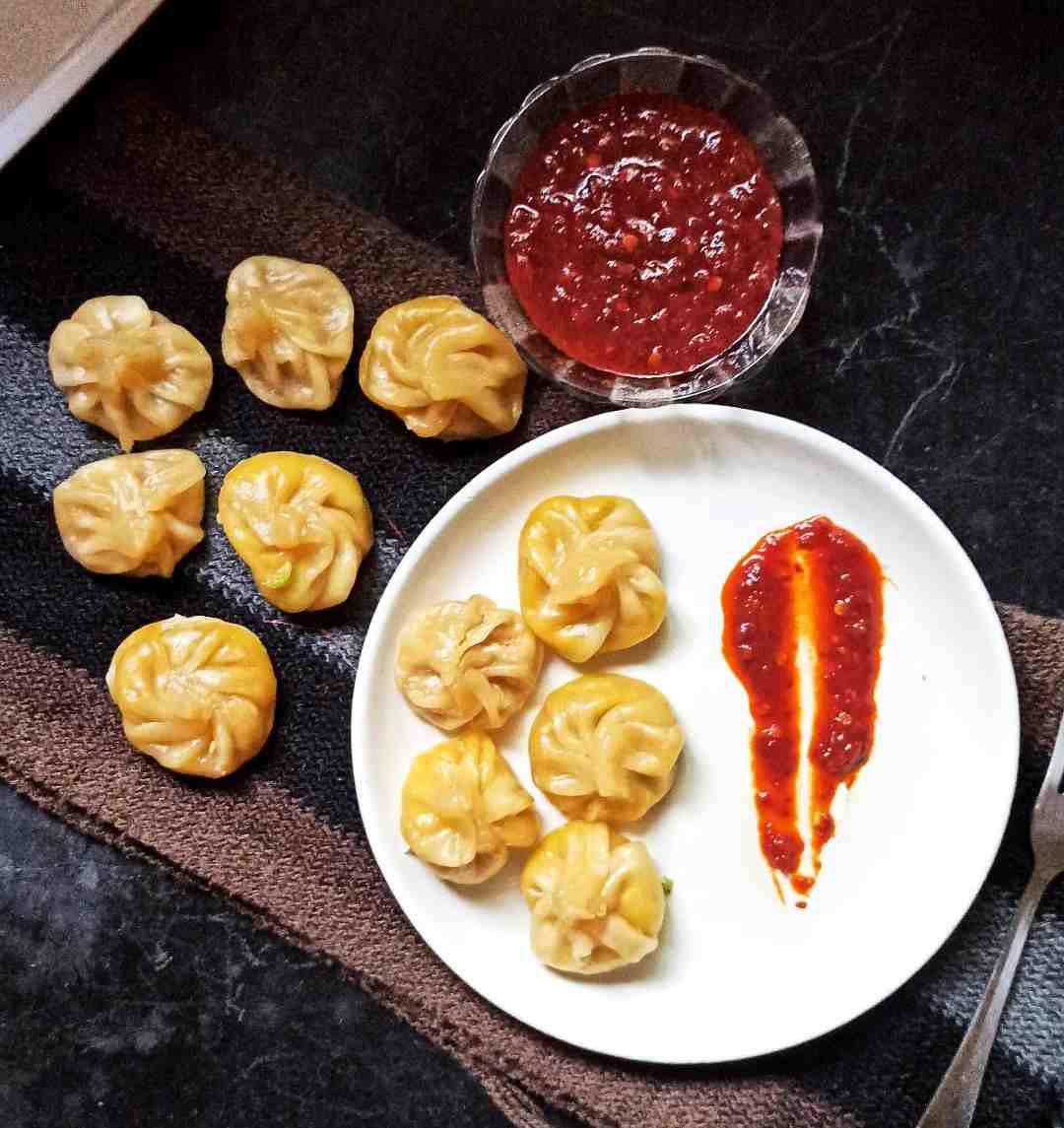 "Momo" comes from the Tibetan phrase "mog mog," which means "flour-related food." The origin of momos can be traced back to Tibet in the 17th century. From Tibet, it traveled to Nepal via the Newar ethnic group. Typically stuffed with yak meat, potatoes, and cheese on occasion, momos began to include vegetables as their fillings when they reached India, which has the largest population of vegetarians in the world.

Related | What Is The Difference Between Tofu And Paneer?

Momos are a type of street dish that is often served steamed and are a common everyday treat. These are typically bite-sized snacks made of thin dough that is wrapped around a savory filling and steamed. Momos can also be deep-fried or pan-fried and served with chilly garlic chutney. In Kathmandu, these are served in a Jhol gravy sauce and are referred to as Jhol Momo. One important thing to remember is that momos always come with fillings. 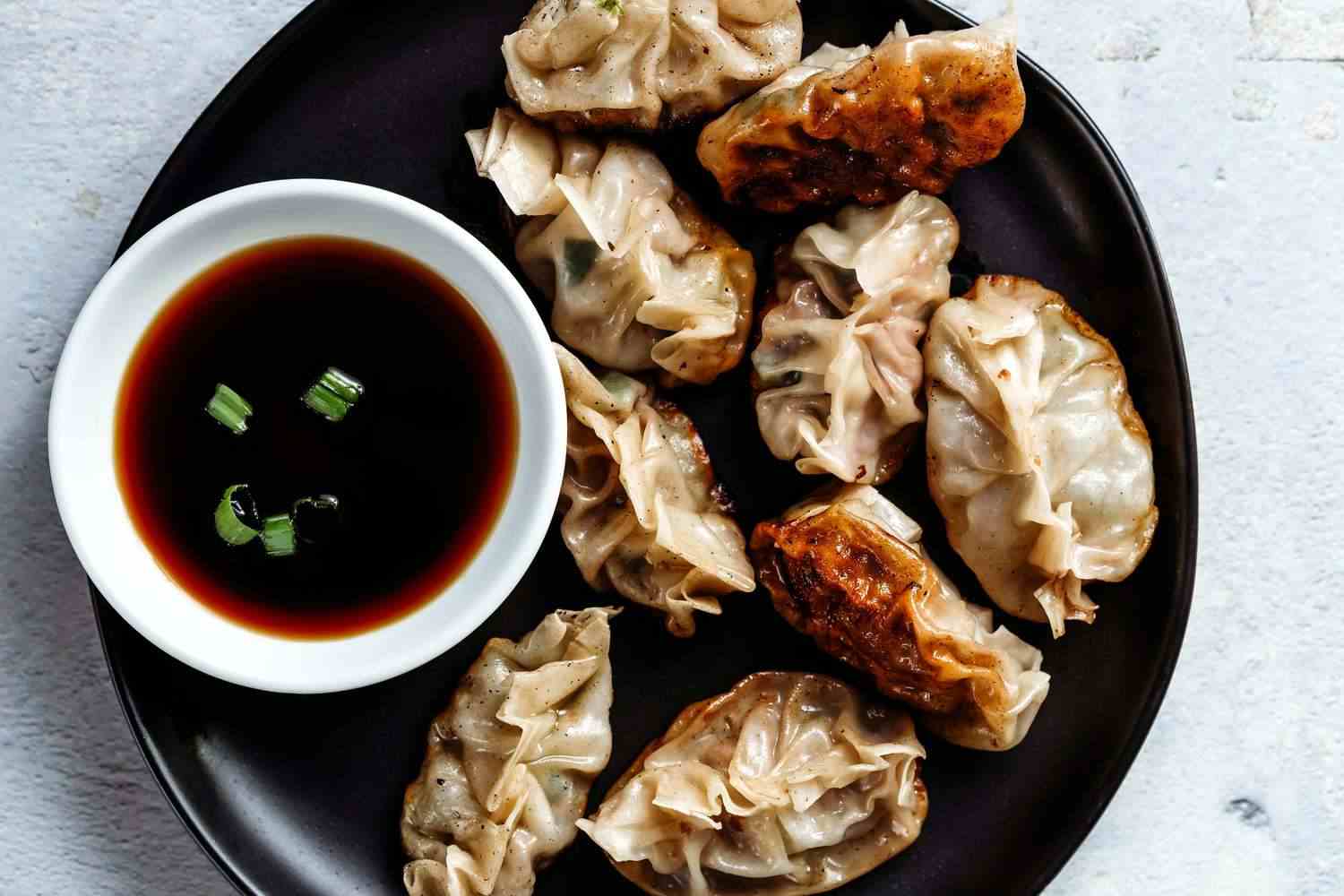 Dumplings are a staple of popular Asian cuisine and can be made in a number of different ways, such as fried, steamed, or boiled. There are nearly 200 variants of dumplings to choose from; the most prominent ones include pork and chicken dumplings. However, unlike momos, dumplings may or may not come with fillings.

Also Read | Do You The Difference Between Ice Cream And Frozen Desserts?

The word "dumpling" is an umbrella term that usually refers to snacks with fillings wrapped in dough. So accordingly, momos are dumplings of sorts. Italian ravioli and Indian samosas and kachoris can also be classified as dumplings.

Difference between momos and dumplings

Also Read | How Are Cupcakes and Muffins Different?

To sum it up, though both dishes are savory and delicious, they differ in ingredients, preparation methods, and cultural origins. The main difference between momos and dumplings is their origin, as well as the fact that momos always come with fillings, while dumplings may or may not.

You May Also Like | Difference Between Orange And Tangerine

You May Also Like | Cappuccino Vs. Latte: What's The Difference?