What is the National Security Act, (NSA),1980 and when is it imposed?

The National Security Act (NSA), or Rasuka, came into existence on 23 September 1980, during Indira Gandhi's government. This law empowers the state and central government to detain a person who has become or seems to be a threat to national security. Under the NSA, the government can keep a suspect in jail for 12 months without any charge.

Recently, the National Security Act,1980 or 'Rasuka' is imposed in various cases in different states of India. Recently, many offenders are arrested under this law for attacking corona warriors i.e. Doctors, Nurses, housekeeping staff and security personals.

Let us know in this article, what is the National Security Act (NSA), or Rasuka, when is it imposed and what kind of punishment provisions are there under it?

What is the National Security Act, 1980

The National security Act, empowers the Central Government and State Governments to detain a person to prevent him/her from acting in any manner against the welfare and security of the country, damaging the Indian relations with foreign countries, obstructing the maintenance and supply of essential services to the community.

The suspect can be kept in jail for 12 months without any charge under the NSA. This is the most vital and critical provision of this whole act.

1. If a person, does not believe in the rule of law, harms the Indian relations with other countries of the world, disrupt the maintenance or supply of public services, attack police personnel on duty and creates the threat to the national security; can be arrested by the concerned government under this act.

Recently, Madhya Pradesh and Uttar Pradesh have registered FIR under this act against some anti-social elements.

2. Under NSA, the concerned officer has the power to keep the suspect in captivity for 5 days without assigning any reason while in special circumstances this period can be up to 10 to 12 days. After this, the officer needs the permission of the state government for further detention.

3. The arrested person is not entitled to the aid of any legal practitioner in any matter connected with the proceedings before an advisory board. This panel is constituted by the government for dealing with NSA cases.

4. This law empowers the central government to arrest or expel a foreigner to control his activity.

5. Some people have been booked under Rasuka for misbehaving with doctors, for transferring their corona infection to other healthy people and attacking the police personals in Uttar Pradesh, Madhya Pradesh, and Delhi. 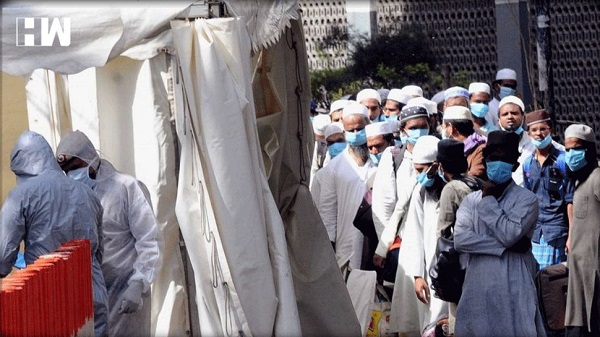 Imprisonment under the NSA

The National Security Act (NSA), empowers the concerned government to keep a suspect in jail for 12 months without any charge. But this period can be extended if the government finds fresh evidence against the suspect.

If an officer arrests a suspect, he has to explain the reasons to the concerned state government. Until the state government approves this arrest, the maximum period of arrest cannot be more than twelve days.

Keep in mind that arrest orders can be issued by the District Magistrate or Commissioner of Police under their respective jurisdiction.

Chandrashekhar Ravana, the founder of 'Bhim Army', was also arrested under 'Rasuka' and kept in jail for a year but released later on. 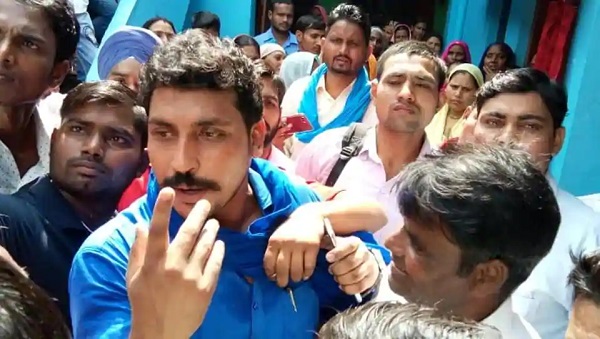 The National Crime Records Bureau (NCRB) does not include cases under the NSA in its data because very few FIRs are registered under this law. Therefore, there is no accurate information about the number of arrested persons under this act.

Under this law, a suspect can be arrested without giving any reason and even he/she is not allowed to hire a lawyer for some time. That is why this law is also compared to the British Rowlatt Act. According to many experts, the state governments have also used NSA as 'Extra-Judicial Power'.

So in conclusion, it would be wise to say that a law should be for the people; while people should not be for the law.

Union Territory of Delhi: A snapshot of the Economy