Board Exam fees of NDMC, Delhi Cantonment school students to be paid by Delhi government 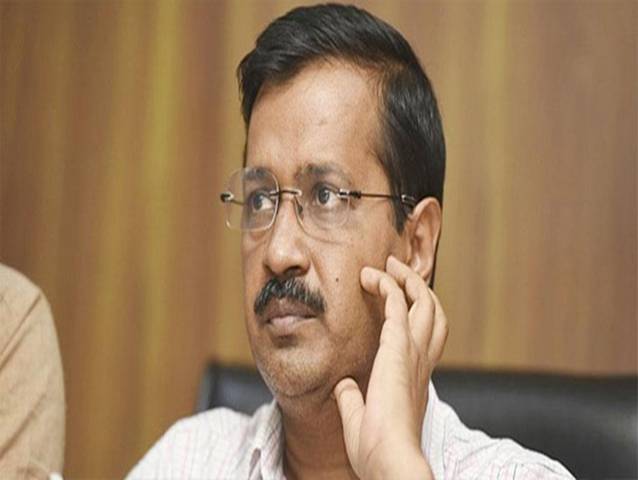 Delhi Chief Minister Arvind Kejriwal has announced that the Delhi Government will be paying the board examination fee for the schools under the New Delhi Municipal Council (NDMC) and the Delhi Cantonment. He has stated that the decision was taken at the cabinet meeting which was held on Monday. He has also said that the government will be conducting extra classes for the students focusing on Mathematics before the upcoming examination.

The government will also be providing seed money of Rs. 1000 in order to promote an entrepreneurial mindset among the students. Entrepreneurship projects will be carried out by the students individually or in a group under the guidance of the teachers. The students will have to justify and elaborate on the profit or loss incurred on the projects.

He also added that the initiative is aimed to build a thought process amongst the students on how to be entrepreneurs rather than look for jobs after studies.

Also Read: External Agencies to be brought in to Improve Board Results of Maths