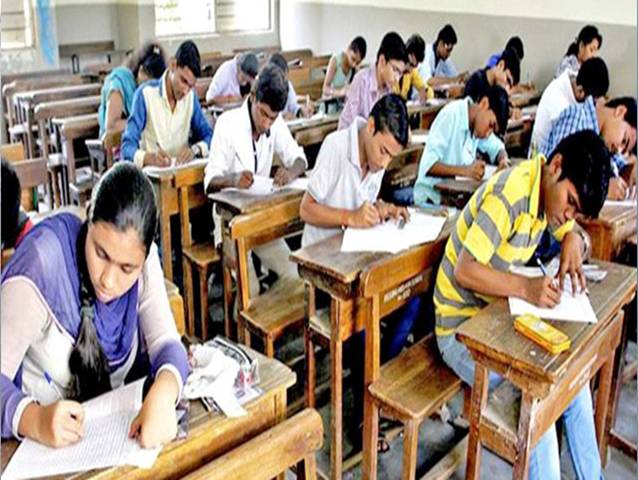 The online attendance system was introduced by the Gujarat State Education Department in December 2018. During the first phase, the system was introduced at the state’s 33,000 government primary schools based in the state. This was followed by implementation of scheme in over 7000+ secondary and grant-in-aid schools. Now, with successful and smooth implementation of the scheme, the education department has decided to implement the scheme for private schools as well.

Private Schools to have system only for students

Unlike the Government and Grant-in-aid schools, the online attendance system will be applicable in private schools on to the school students. On the other hand, for government schools, the scheme has been introduced to cover school students as well as teachers and staff members. As part of the initiative, private schools based in Gujarat have been asked to upload their students’ attendance to the education department’s central portal.

Following the directions of the state education department, over 10,000 self-financed or private schools have started following the online attendance system. It is important to note that overall, Gujarat state has approx. 14,000 self-finance schools, of which nearly 65% schools have already adopted the online attendance system and are now uploading the students’ attendance data to education department’s server.

Gujarat State Education Department decided to introduce the online attendance system for school students and teachers in December 2018. The system is expected to collect data and help in the analysis of students’ enrolments and attendance in schools, both government and private, which is otherwise not tracked.