15 August 2019: Books That Every Indian Must Study On 73rd Independence Day 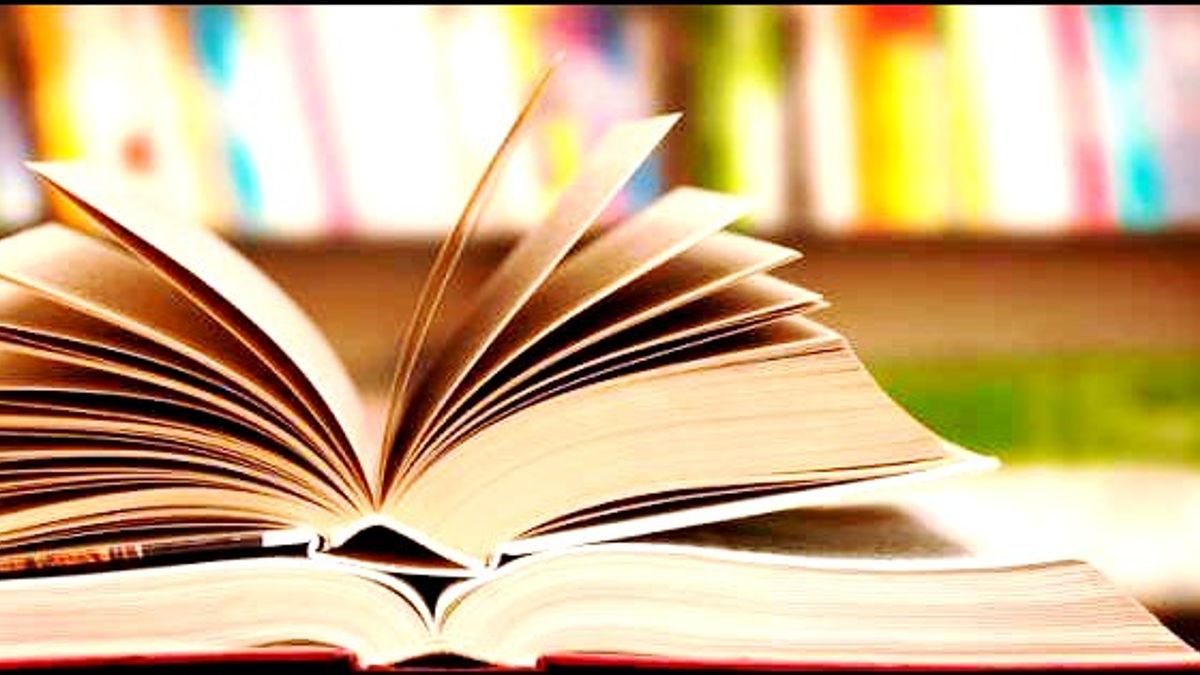 15 August 2019: Books That Every Indian Must Study of 73rd Independence Day

India is celebrating 73rd Independence Day on 15th August 2019. On this day in 1947, India got Independence from British rule after a long struggle. Nowadays many Indians know very little about India's struggle for independence, freedom fighters and social reformers. We should never forget about the contribution of the freedom fighters who have dedicated their lives for attaining the freedom. Today we are going to recommend five books that every Indian must study to learn about Indian culture and its struggle for Indian independence. Most of these books are recommended for UPSC aspirants but this doesn’t mean that other people can’t study them. These books give you a better idea and in-depth details about India’s struggle for independence and culture.

This book commonly termed as The Bible among UPSC aspirants. Each word of this book is written after thorough research & analysis and it's one of the most trusted documented books that provide in-depth details about India's struggle for independence. Perhaps one of the best books to study if you want to learn about our freedom fighters, important movements and turning points of Indian history.

An Era of Darkness: The British Empire in India by Shashi Tharoor

Shashi Tharoor, an Indian politician, an MP of Lok Sabha from Thiruvananthapuram, Kerala and also a great writer. He often trends on twitter for using difficult vocabulary.  "An Era of Darkness: The British Empire in India", the book is a masterpiece. The book corrects many misconceptions that many people have about Indian History and probably one of the best books to understand India's struggle for independence.

This book is also recommended to the students preparing for UPSC Civil Service examinations. This book contains complete details about beliefs and myths and various aspects of social development of India. It is one of the best books to read if you want to learn various art forms, architecture and intellectual traditions of India.

Introduction to the Constitution of India by D D Basu

It is another book popular among students of Political Science and UPSC aspirants. The book contains details about Indian art, paintings, music and architecture with pictures and diagrams. It will help you understand many aspects of Indian culture and traditions.